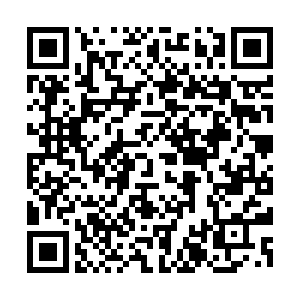 Global stay-at-home mandates amid the COVID-19 pandemic have led to an explosion in the popularity of video chat apps over the past two months as people try to stay connected with family and friends, and even colleagues, while observing physical distancing.

One video chat service that seems to have leapfrogged ahead of the rest is American communications technology company Zoom. The nine-year-old software company went public last year and is having a moment during the pandemic. 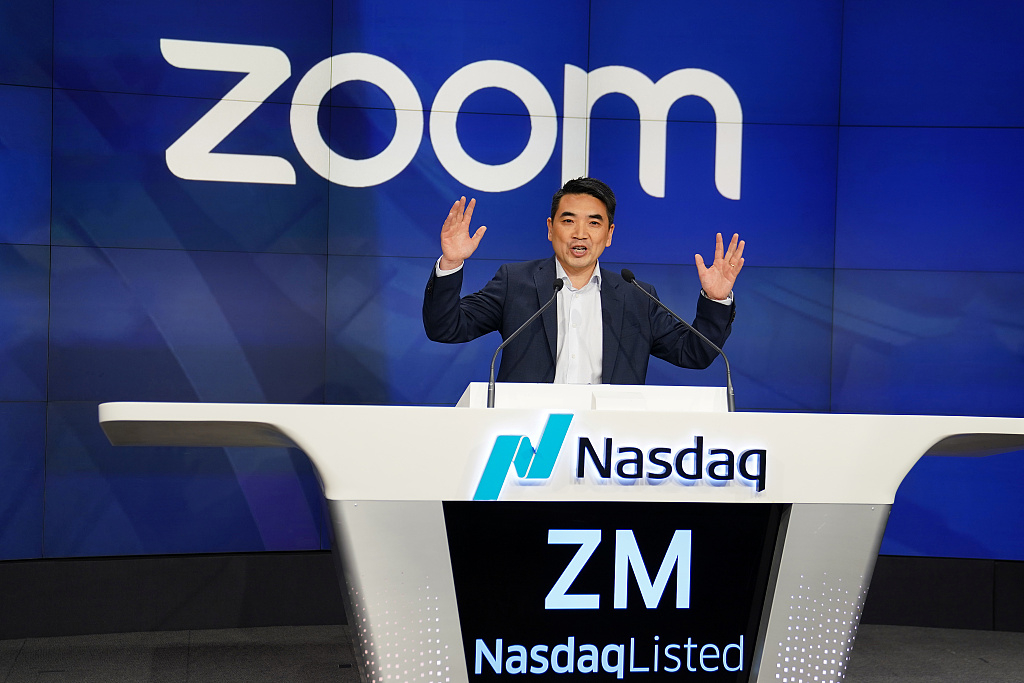 People have flocked to the service to keep up with friends, build digital clubs, and even host weddings. According to Zoom CEO Eric Yuan, the company's daily users grew by 50 percent in the past month to 300 million, up from 200 million, which is several times over the 10 million daily users Zoom had in December.

But the company's success may be short-lived, or at the very least, face more obstacles, as other communication service providers set their sights on Zoom's rapidly growing market share. Tech giant Facebook has a long history of expanding its features to chase down its major competitors. Now, it has its sights set on Zoom.

Last month, Facebook CEO Mark Zuckerberg announced that Facebook users would soon be able to create a video chat room from any of Facebook's platforms, including Instagram, WhatsApp and Portal. The new service will allow users to invite anyone to join the calls, even if they don't have a Facebook account. They can also use augmented reality effects like bunny ears and new AI-powered features like immersive 360 backgrounds and mood lighting during their video call. 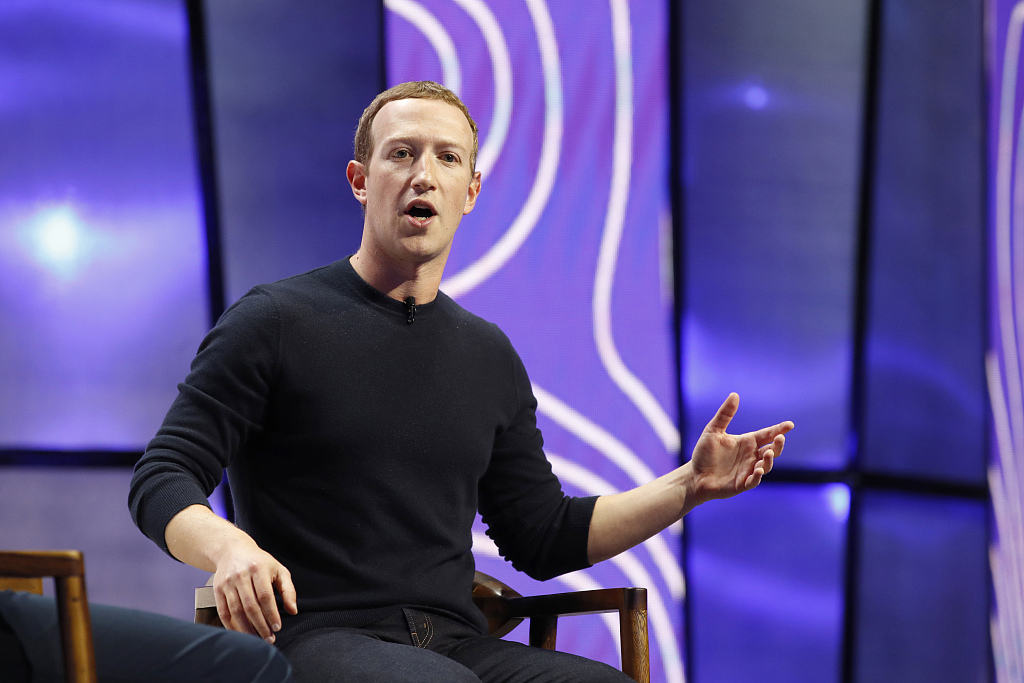 Dubbed Messenger Rooms, the new video chat feature allows up to 50 people to chat in one "room" and has no time limits on calls.

Messenger Rooms arrives as some people are looking for an alternative to Zoom, and its emergence is already making an impact on Zoom's bottom line. After Facebook announced additions to its video streaming service, Zoom shares closed down 6 percent in April.

The shares took another hit days later when Google announced that its premium paid videoconferencing product, Google Meet, would be free for up to 100 users.

In Asia, Chinese tech firm Tencent seems to be gearing up for its slice of the videoconferencing market as well. VooV Meeting, the international version of Tencent Meeting, which is a videoconferencing app, has rolled out in over 100 countries and regions, including Malaysia, Hong Kong, Singapore and Japan. The app is currently free to use and can hold up 300 people in one online meeting.

"We expect to roll out the services in more parts of the world in the future in compliance with local regulations," said Wu Zurong, vice-president of Tencent Cloud. 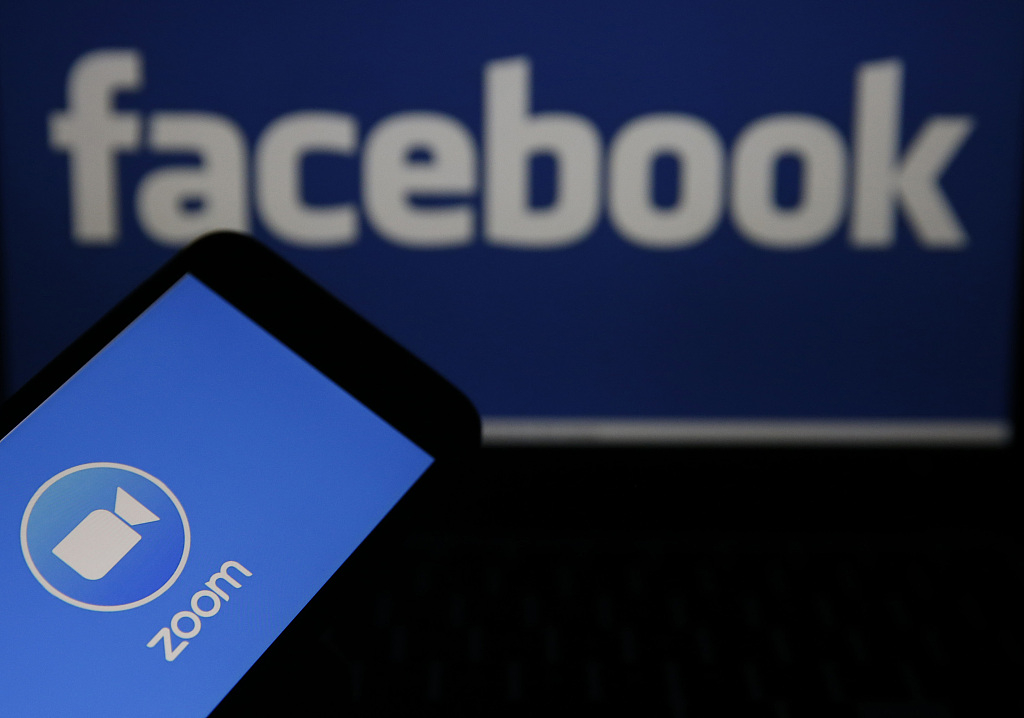 Zoom currently offers both free and paid plans. Free Zoom meetings can hold up to 100 people and last 40 minutes. Once the time limit is up, the user has to start a new session and resend the link, which most people consider annoying.

Outside of the annoyance of having to restart in the middle of a meeting, Zoom has also faced numerous security and privacy issues in the past two months. For example, uninvited attendees have broken in and disrupted meetings, and some users have received hate-filled or pornographic content. What's more dangerous is that a federal intelligence analysis has also warned that Zoom could be vulnerable to intrusions by foreign government spy services.

As the company's newest effort, Facebook Messenger Rooms is designed to challenge Zoom at its weakest points, and it is not alone. Who will win in the future?