Global airline industry has stalled, but opportunity is on the horizon
CGTN 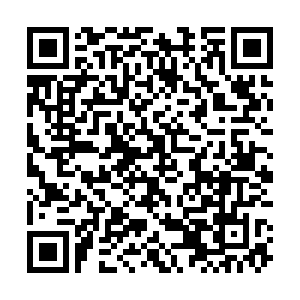 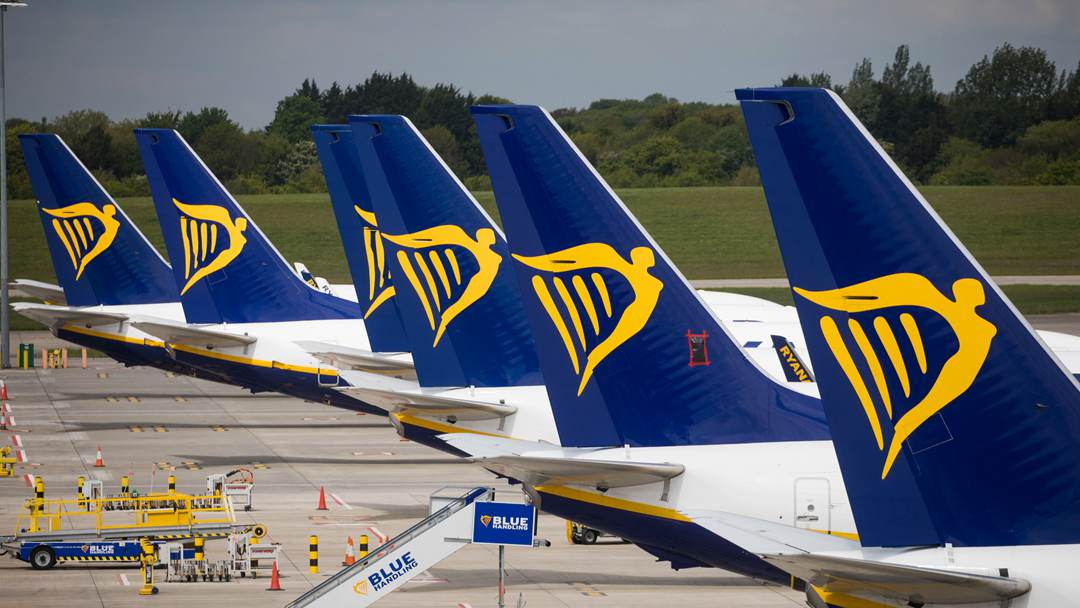 Passenger aircraft, operated by Ryanair Holdings Plc, stand on the tarmac at London Stansted Airport in Stansted, UK, on May 1, 2020. /VCG

Passenger aircraft, operated by Ryanair Holdings Plc, stand on the tarmac at London Stansted Airport in Stansted, UK, on May 1, 2020. /VCG

Around 60 percent of the global inventory of widebodies, narrowbodies and regional jets are currently in storage, according to data from Cirium, an aviation and air traffic analytics company.

The data showed that globally operated scheduled flight cycles for May 3 were down nearly 83 percent, compared with the equivalent day 364 days prior, reflecting the unprecedented crisis the aviation industry is facing.

However, May 3 also marked the sixth consecutive day of an increase in scheduled flights flown by passenger jets, according to Cirium, which is leading some experts to hypothesize that the industry's operational low point may be behind it. The analytics company did caution that the number of flights operating does not necessarily reflect demand, with many services reported to be operating with extremely low load factors.

China was the first country to witness the effects of COVID-19, yet the country has started to see a turning point in its domestic market, after successfully flattening the curve. China has begun to relax travel restrictions and some domestic travel was allowed during the Labor Day holiday at the beginning of this month. 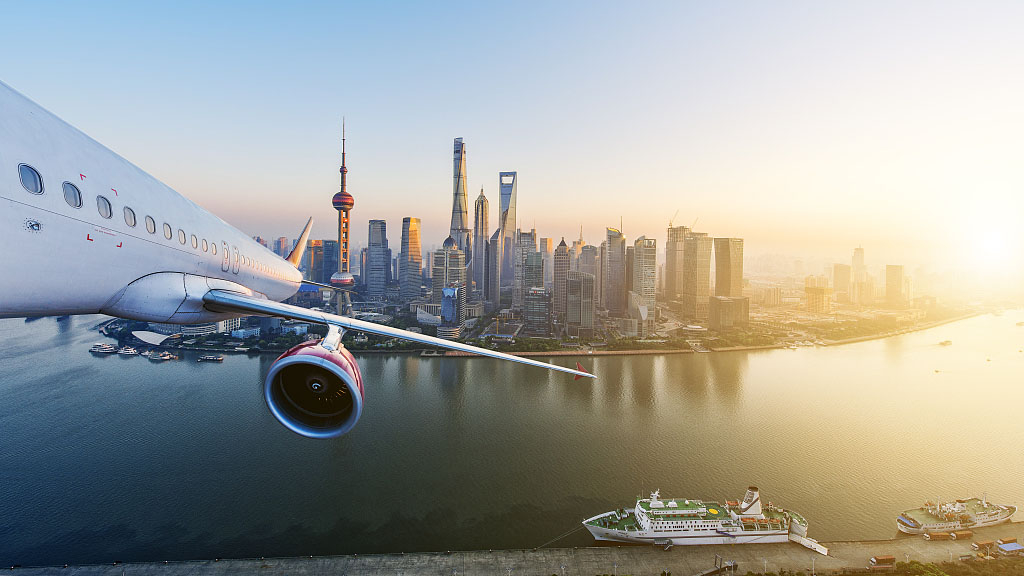 "We do see a slight recovery in the domestic market in China. If we look at the numbers, back in February, China had experienced more than 50 percent of their capacity cut down year on year. And then we look at March, it wasn't any better compared to February. It was about a 44 percent capacity down year on year. But coming into April, the capacity slightly improved because China resumed the majority of its domestic air travel market. But still, the capacity is down about 25 percent year over year in April," said Joanna Lu, head of Consultancy Asia at Ascend by Cirium.

Cirium tracks changes in passenger flights by region and globally. The data shows a slight rebound in global air travel. Cirium's analysis shows that domestic airline capacity was recovering in China. From a peak year-on-year drop of 71 percent on February 24, capacity was down by just 33 percent on April 22. China's passenger aircraft also accounted for 40 percent of the 1,000 such aircraft that returned to service between the start of March and April 22.

The company cited the return in China's domestic air travel capacity as a "beacon of hope" for global aviation recovery. 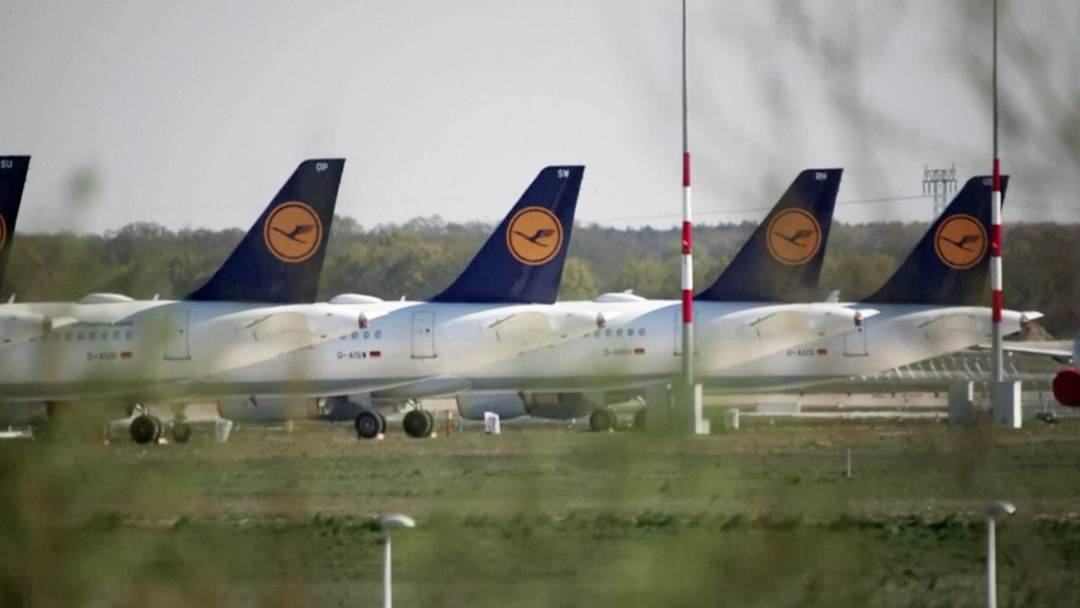 Experts predict a seismic shift in the aviation industry. /Reuters

Experts predict a seismic shift in the aviation industry. /Reuters

Industry experts are predicting a seismic shift in the aviation industry as a result of travel restrictions, border closures and a looming global economic crisis due to COVID-19.

"I think, at this time, nobody can really tell what's going to happen. I think that it relies a lot on how COVID-19 develops in the next half-year, or even into 2021. I think that business travel will, perhaps, recover more quickly than the leisure travel, especially because of the disposable income hit hard during this recession, but also the disruption caused by COVID-19 may lead to a reduction in the need to travel, with the increased use of remote working or video conferencing," said Lu.

As demand for air travel diminishes, some of the world's biggest carriers have already encountered financial difficulties. One such example is Virgin Australia, which entered voluntary administration after being denied a loan by the federal government. The U.S. and some European governments, on the other hand, have approved bailouts for their airlines.

"I think, because of this disaster, a lot of the airlines may not survive. A lot of them may be private airlines and maybe the airlines that lack cash flow, some of them may go bankrupt if they are not getting the support from the government on bailout schemes," said Lu. 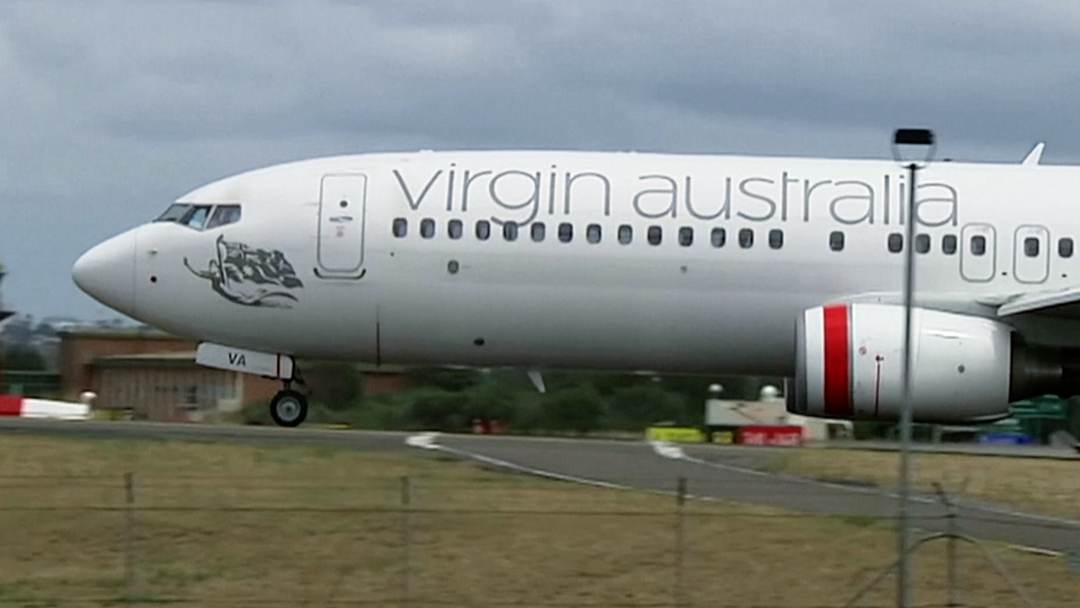 One market that could witness an interesting shift in air travel, as a knock-on effect from COVID-19, is Southeast Asia, which has seen rapid growth but meager profits over the past few years. The region has some of the world's highest low-cost carrier penetration rates, yet many Southeast Asian airlines reported a decline in profits last year as intense competition, and a general price-sensitive population, made fuel prices pivotal and the lowest cost operator prevail, according to CAPA - Centre for Aviation.

"For low-cost carriers, when oil gets to, say, 80 dollars a barrel, it's constituting a very large proportion of their costs. If it's down around 20 to 30 dollars, it becomes a much smaller part of their costs. And you can effectively say, for a low-cost carrier, its costs will automatically be maybe 10 or 20 percent lower, with that sort of cost input from fuel," said Peter Harbison, chairman emeritus at CAPA - Centre for Aviation.

Due to the unprecedented low cost of oil during the pandemic, low-cost airlines could benefit from decreased margins and increasingly price-sensitive consumers looking to take regional trips.

"I think it's important to distinguish between different regions. Asia is different and will continue to be different because it's got such a force of economic growth behind it, even with the recession. There is just a natural process where Asia will grow. And so, to the extent that the short-haul markets, which is what the low-cost carriers serve, will internationally be able to come back, probably better. I think there's more opportunity in Asia for low-cost carriers, just as there is with the Wizzes and EasyJets and Ryanairs within Europe because it's essentially the domestic market. Probably in the U.S. too, with low-cost carriers there, because they'll be targeting a market which is extremely price sensitive and with their considerably lower cost. That's an opportunity," said Harbison.