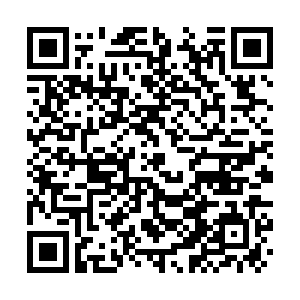 Residents are given bottles of a herbal mixture which is said to prevent and cure COVID-19 in Antanarivo, Madagascar, April 24, 2020. /AP

Residents are given bottles of a herbal mixture which is said to prevent and cure COVID-19 in Antanarivo, Madagascar, April 24, 2020. /AP

There was a mixture of excitement and doubt in Africa last week following news that Madagascar had produced a medical treatment for COVID-19. The herbal concoction, COVID-Organics (CVO), which was developed by both the Malagasy Institute of Applied Research (IMRA) and National Pharmacology Research Center, was officially launched by the country's President, Andry Rajoelina.

Indeed, it was not fake news. Already, the presidents of Equatorial Guinea, Senegal, and Tanzania have endorsed CVO.

In a press conference on May 3, Tanzanian President John Magufuli also cast doubt on the current methods of testing coronavirus in Africa, saying that animal, bird and fruit samples secretly sent to the Tanzania National Laboratory had returned positive COVID-19.

Comorian President Azali Assoumani and Tanzanian President Magufuli announced they would place orders for the herbal CVO. Madagascar also announced it would donate 11,500 packets of the herbal medicine to Equatorial Guinea for both preventive and curative purposes.

According to the English-language monthly "theafricareport," the remedy was as a result of a "dual therapy protocol based on chloroquine and the antibiotic azithromycin, in association with treatments derived from traditional knowledge that emphasizes the use of medicinal plants."

IMRA is credited with about 50 remedies for various ailments, developed from a combination of traditional and modern medicine. Such medications abound in many African countries, but very few have had the courage to declare boldly about their composition and efficacy.

Outside Africa, CVO did not make for much news, which is rather interesting due to the fact that the international media has quoted leaders like U.S. President Donald Trump mulling whether injecting disinfectants into the human body can cure COVID-19. 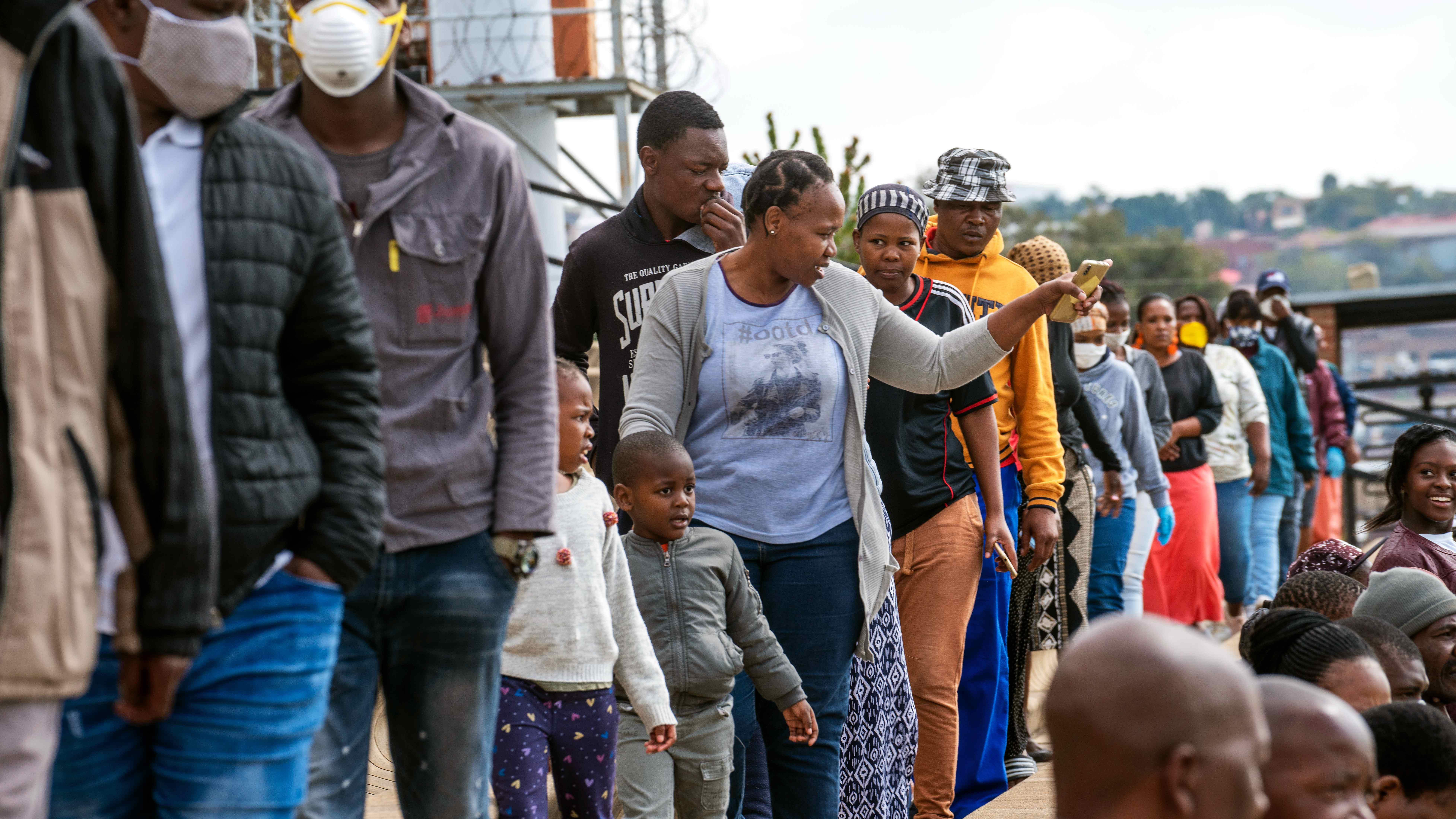 Residents from the Alexandra township in Johannesburg, South Africa, gather in a stadium to be tested for COVID-19, April 26, 2020. /AP

Residents from the Alexandra township in Johannesburg, South Africa, gather in a stadium to be tested for COVID-19, April 26, 2020. /AP

Still, it is an issue that might need revisiting in the not distant future, particularly with the recent establishment of the collaborative Africa Centers for Disease Control and Prevention (Africa CDC).

According to statistics released on May 5 by the John Hopkins University and Africa CDC, the continent had 48,808 confirmed cases, 1,902 deaths, and 16,160 recoveries from the new coronavirus pandemic. Out of the 53 African countries tallied, Lesotho is coronavirus free, having recorded only one case since the pandemic was declared.

Now, in an advertisement of the body's website, the World Health Organization warned that, "To date, there is no specific medicine recommended to prevent or treat the new coronavirus. " This is the WHO's official policy, contrary to recently trending fake news that the WHO had endorsed the Madagascar CVO.

However, the ad noted that some specific treatments are under investigation, and will be tested through clinical trials. These sentiments were echoed by the National Academy of Medicine of Madagascar (Anamem), who in a statement released on April 23 declared that the effectiveness of CVO in preventing and treating COVID-19 had not been adequately tested.

Further, the statement warned, "It is a medicine for which the scientific evidence has not yet been established and which risks damaging the health of the population, in particular that of children."

Moreover, it is instructive that the African Union COVID-19 Response Board of Trustees did not mention anything about the CVO treatment, but instead said Africa's health response to the pandemic focuses on strengthening preventive measures and health infrastructure, including provision of equipment, trained health personnel, and surveillance systems that inform government decisions.

Though widely used, the issue of herbal medicine in Africa is still a very controversial topic. For instance, in 2011, hundreds of thousands of Africans trooped to Loliondo village, Tanzania, where little known herbalist Ambilikile Masapila dispensed a concoction believed to be a panacea for all diseases. However, almost 10 years after, his patients are still ill, or worse off, many having sold off their prime properties to pay for the concoction that never worked.

While experts see hope in the ongoing efforts to come up with an authentic African treatment for the coronavirus, they also warn that this could be as a result of fear and desperation in the event of a COVID-19 onslaught in the magnitude witnessed in some European countries, and, lately, the U.S.

In an article published in The Next Einstein Forum blog, Dr. Devina Lobine notes that as a home to incredibly unique flora, "Africa has the potential to be part of the solution." Lobine says that herbs have been a key part of Africa's traditional medicinal practices for thousands of years, with up to 80 percent of the continent's population relying on medicinal plants for their healthcare.

Indeed, for instance, African herbal scientists could collaborate with their Chinese counterparts in undertaking deeper research. In March, China's National Health Commission reported that 91.5 percent of COVID-19 patients had taken some form of traditional Chinese medicine to treat their symptoms.

During a March 23 press conference in Wuhan, Secretary of the State Administration of Traditional Chinese Medicine, Yu Yanhong, said that traditional remedies have alleviated symptoms, reduced the severity of the virus, improved recovery rates, and reduced mortality rate.

No one can deny such positive outcomes, but Africa has to do it systematically.