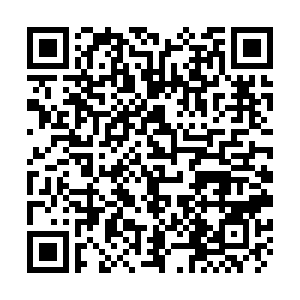 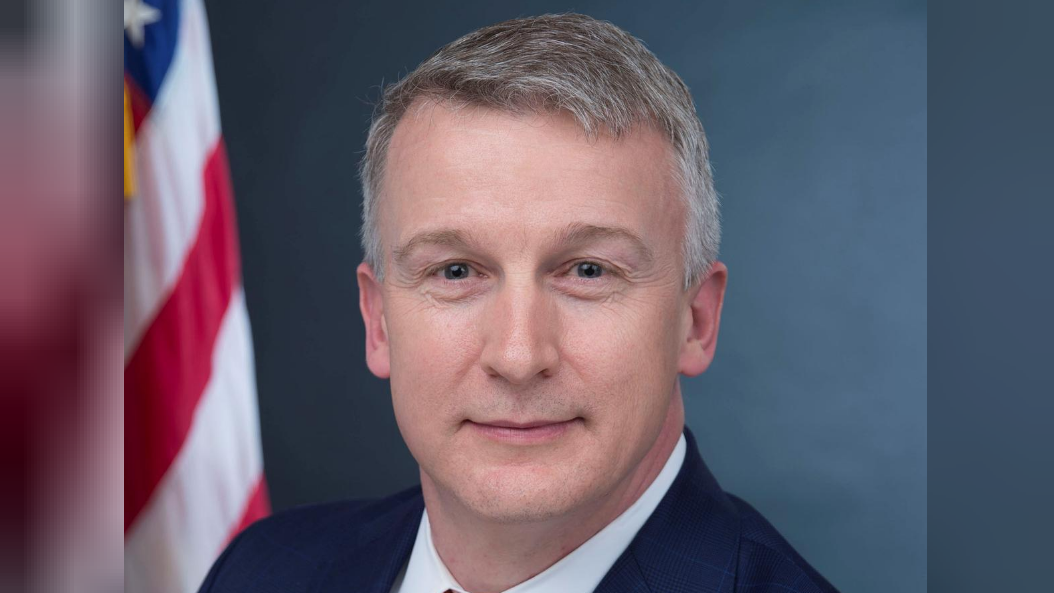 A former U.S. federal scientist in charge of developing drugs and vaccines filed a whistleblower complaint Tuesday, saying he was ousted for raising concerns over the coronavirus to the White House, which he said downplayed the threat.

Rick Bright, former director of the Biomedical Advanced Research and Development Authority (BARDA) – a division of the Department of Health and Human Services (HHS) – said through his lawyers in the complaint that he voiced concerns over the virus in January but faced resistance from HHS head Alex Azar and other senior administration officials.

"Dr. Bright acted with urgency to begin to address this pandemic but encountered resistance from HHS leadership, including Secretary Azar, who appeared intent on downplaying this catastrophic threat," read the 89-page complaint filed with the U.S. Office of Special Counsel, an independent U.S. government agency that can investigate and prosecute abuses against federal employees.

An expert in vaccines and therapeutics who was appointed head of BARDA in 2016, Bright issued a statement last month saying he would file the whistleblower complaint, adding that he was removed from the post because he resisted Washington's efforts to push hydroxychloroquine – a drug for treating malaria – and the related chloroquine as cures for COVID-19.

"In our filing we will make clear that Dr. Bright was sidelined for one reason only – because he resisted efforts to provide unfettered access to potentially dangerous drugs, including chloroquine, a drug promoted by the administration as a panacea, but which is untested and possibly deadly when used improperly," read the statement by the deposed official's lawyers.

Through Tuesday's complaint, Bright wanted himself to be reinstated while requesting a thorough investigation into his ouster.

He will testify before a U.S. House of Representatives panel on May 14, a spokeswoman for Bright said Tuesday.