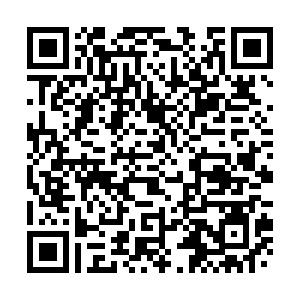 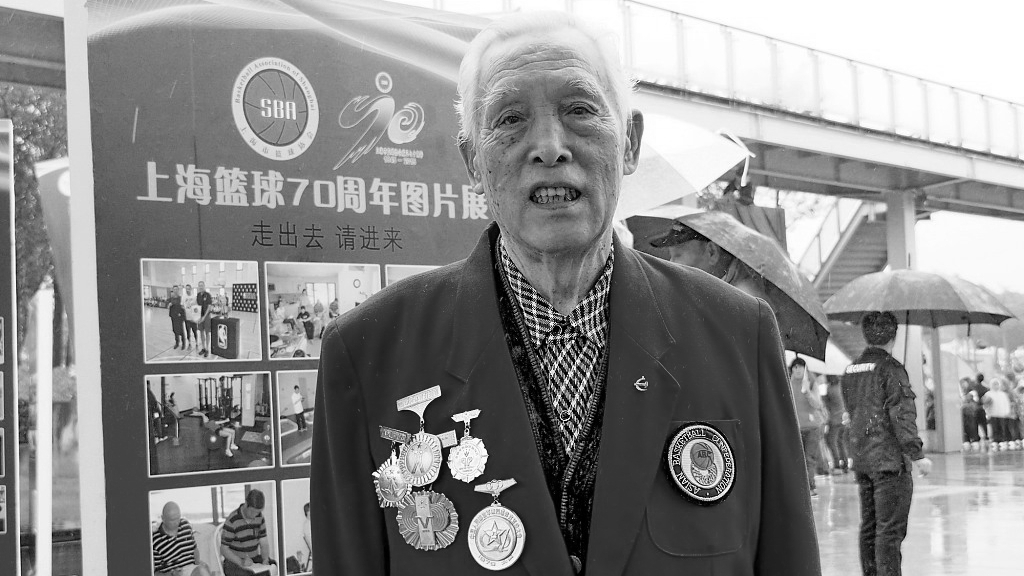 Wang Chang'an, a renowned Chinese basketball referee with the reputation of having a "golden whistle," passed away in Shanghai on Monday, according to an obituary released by the Shanghai Basketball Association.

"Mr. Wang Chang'an has dedicated his whole life to the basketball career. His death is a great loss to Chinese basketball," the obituary said.

Born in April, 1929 in Shanghai, Wang was a forerunner of Chinese basketball who was entitled as an international referee by the sport's world governing body FIBA in 1979. 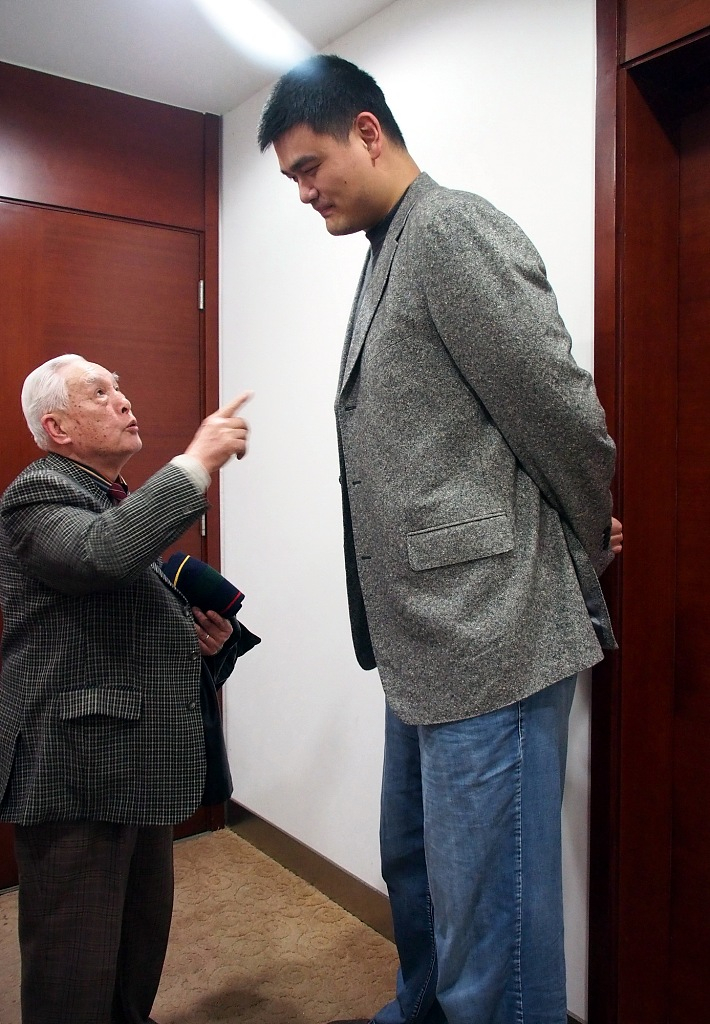 In 1978, Wang began to work as associate professor of Shanghai University of Sport and set up basketball referee courses in the college. After his retirement, he was named an honorary lifetime international referee by the FIBA.