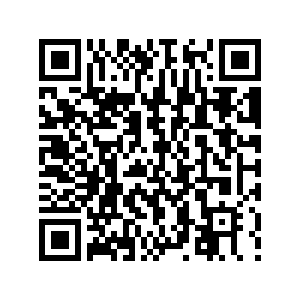 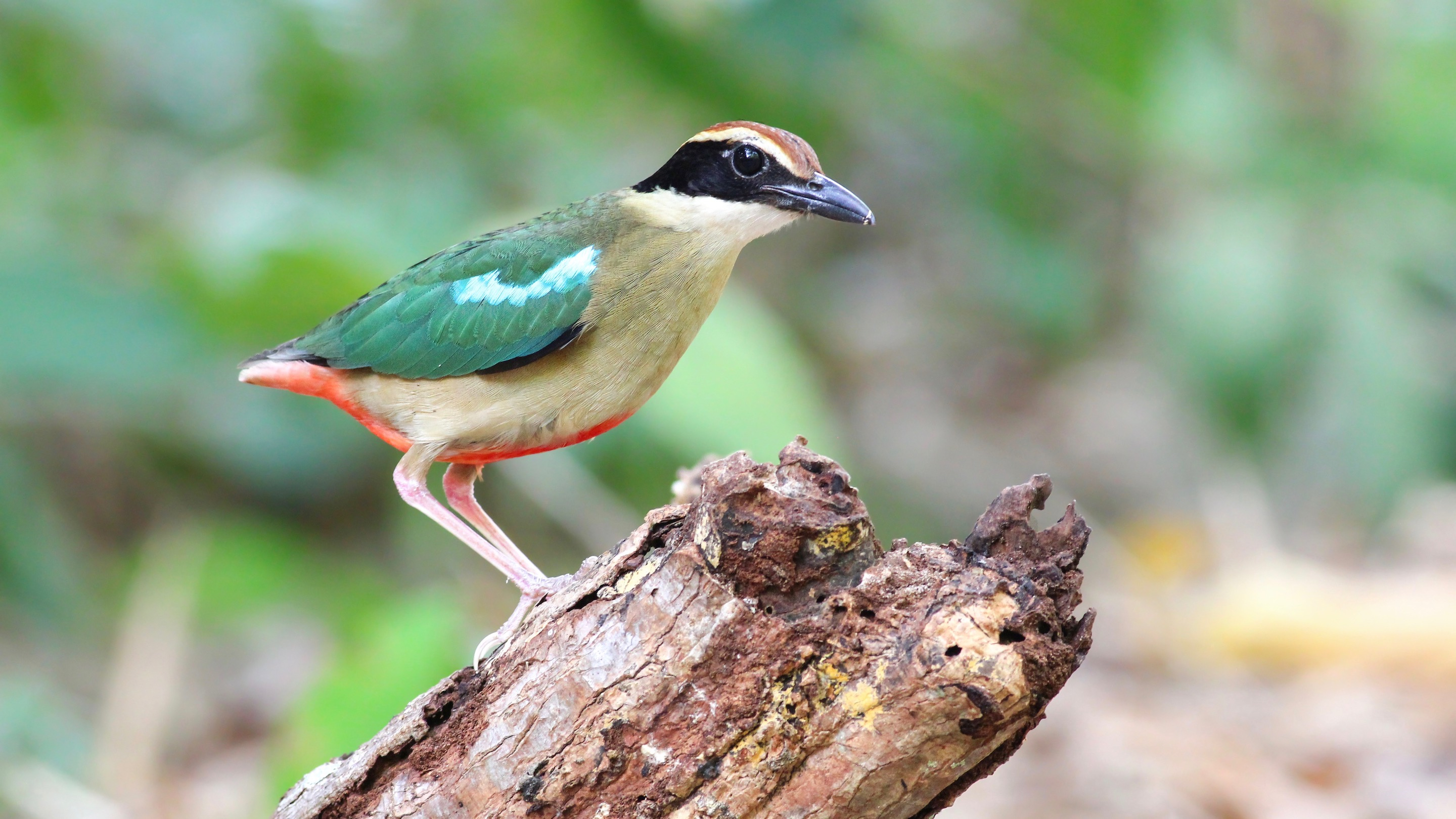 In Nanning City, south China's Guangxi Zhuang Autonomous Region, a fairy pitta was found unable to fly by a local resident. The staff of Nanning Wildlife Protection Center checked but found no injuries.

After a few days of monitoring, the bird will be returned to the wild.

Fairy pitta is a summer migratory bird that often appears in the grass under the bushes and mainly feeds on insects. It is named "eight-colored bird" because of its feathers.

Fairy pitta is under second-class state protection in China. There are only about 10,000 fairy pittas in the world. 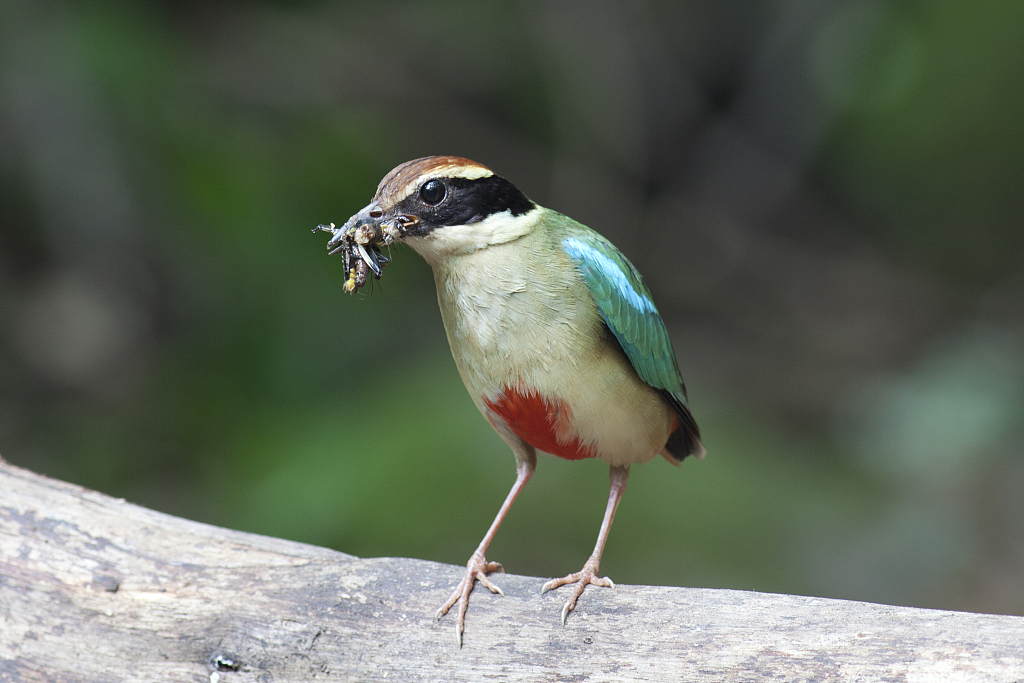