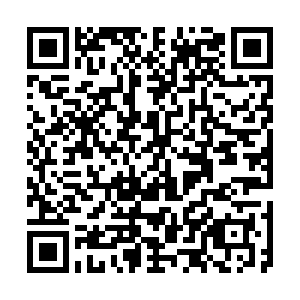 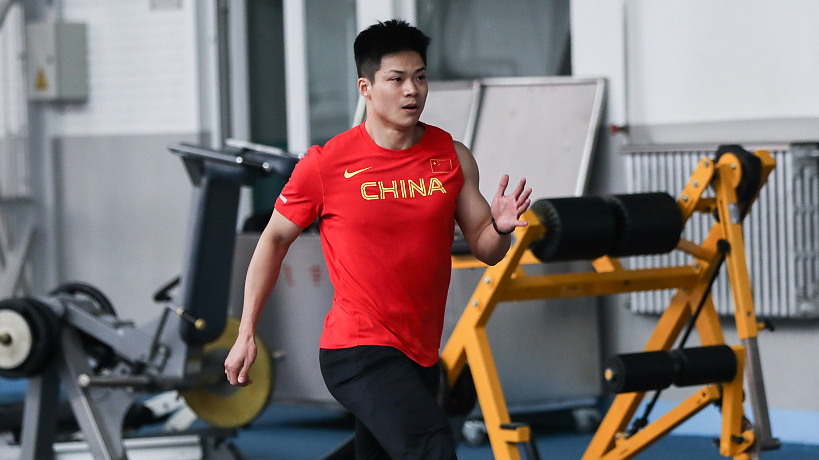 The athletes have been training separately across facilities in Beijing, Qinhuangdao and Inner Mongolia Autonomous Region.

Six, including sprinter Su Bingtian, are staying in the capital during the Labor Day holiday.

The postponement of the 2020 Tokyo Olympics has disturbed the original schedule, but they have been able to make some adjustments.

The Games being pushed back will have a bigger effect on Su, as he is over 30 and looking toward the end of his career, but he remains optimistic about what time he has left.

When asked about his preparation, the Guangdong native said that compared to the last two Olympics, his third time has been quite different because is now a veteran and has experienced a lot of career highlights, especially in 2018.

In that year, Su twice clocked 9.91 in the 100-meter dash to equal the Asian record, and fulfilled his role as the favorite for the event at the Jakarta Asian Games, winning in a Games record of 9.92.

"Due to the injury, I did not perform well last season. As I go into the final phase of my career, I hope I can have a good performance before ending," Su said. "As long as I can get to my own training level, I think there is no problem for me to run the 100 meters within 10 seconds again."