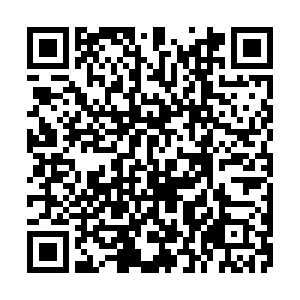 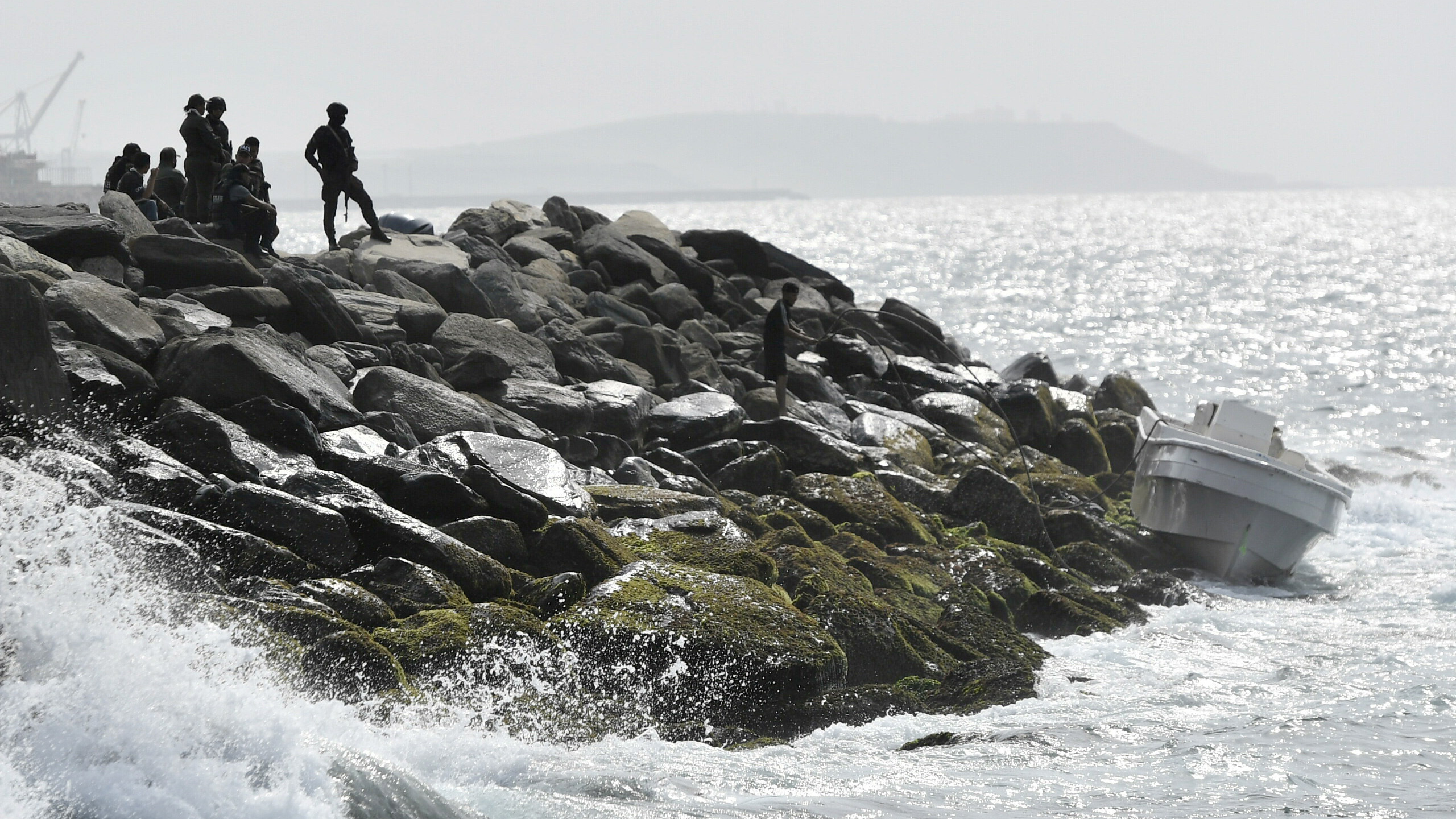 Venezuelan President Nicolas Maduro informed his compatriots on May 4 that the security services apprehended 13 mercenaries that had invaded his country by boat from neighboring Colombia and attempted to carry out a coup against his government.

This follows hot on the heels of the news over the weekend that former Green Beret Jordan Goudreau's private security company, Silvercorp, was allegedly working with the American government for some time to carry out regime change against that country.

In fact, Goudreau took responsibility for the recent failed raid that some observers described as U.S. President Donald Trump's "Bay of Pigs" moment after the much larger but similarly unsuccessful mercenary invasion of Cuba ordered by former U.S. President John F. Kennedy in 1961.

Details of what exactly transpired are still murky, but the Venezuelan authorities claimed that they captured two men who work for Trump's security team, Luke Denman and Aaron Berry. To prove this, they showed images of their passports to local media, which made the news go viral.

According to the Associated Press (AP)'s original report about Goudreau's anti-Maduro plot, he had previously been in close contact with representatives of the American government, who shared interest in his regime change vision.

He wasn't successful, though, since a series of mishaps such as poor training and growing differences within the opposition doomed his plans. It was certainly interesting then that he attempted to go through with it anyhow after the report was published since the cover of surprise was already blown.

Only he can account for why he ordered such a disastrous mission, which could have simply been to "save face" after feeling embarrassed that the world was now well aware of what a failure this celebrated soldier had become in this respect, but his temperamental decision also humiliated President Trump.

Although the American government isn't likely to admit any complicity in Goudreau's actions, the AP's original report is convincing enough in making it seem like the U.S. tacitly supported his plans at the very least.

They probably did not, however, support his decision to launch this weekend's raid, let alone after details of his year-long but ultimately failed operation were made public. That just goes to show how much the Trump administration lost control of the situation if one of their reported assets could "go rogue" in such a dramatic way. 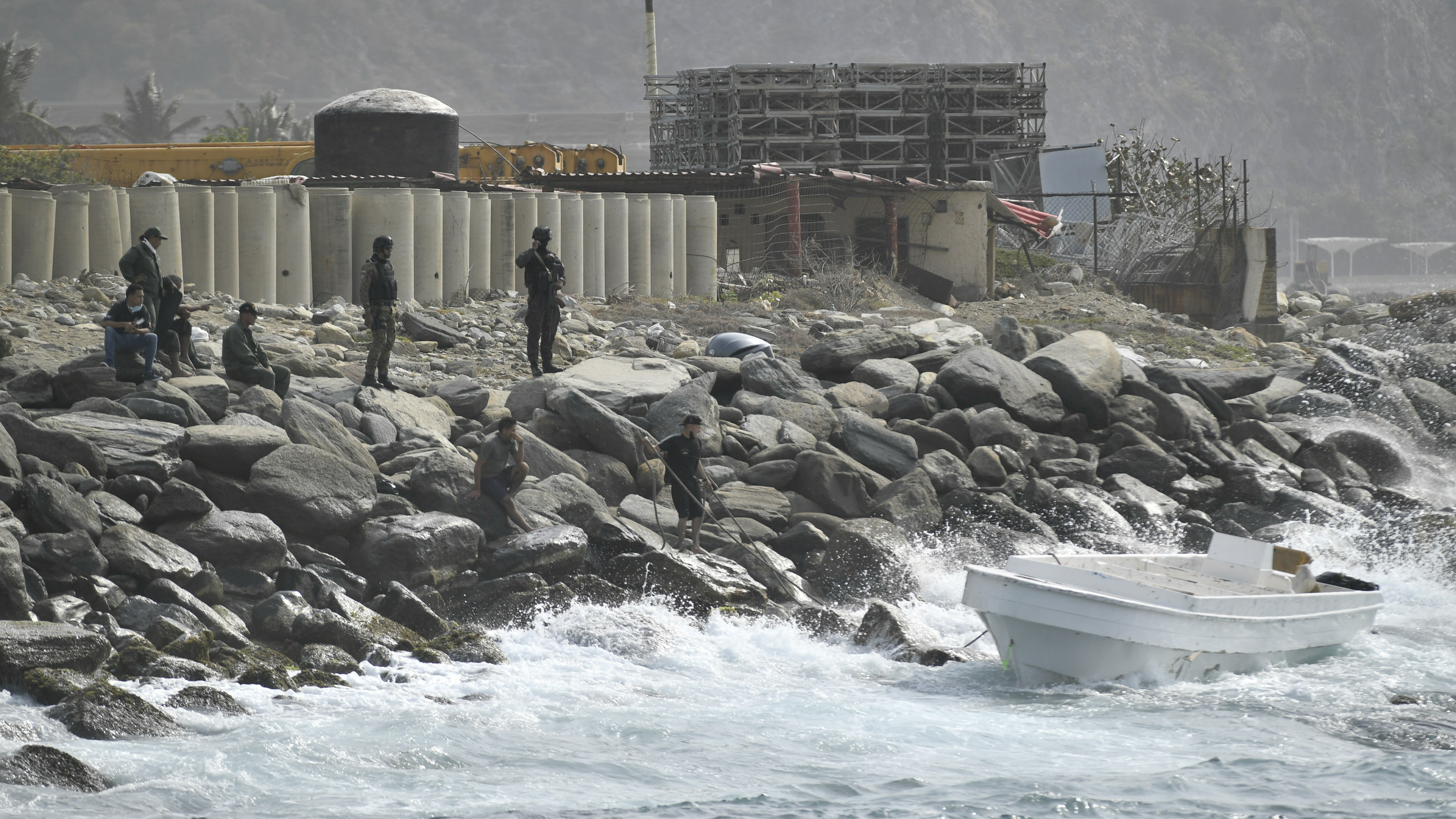 It also adds credence to earlier reports alleging that the American government is in chaos under Trump's divisive leadership, which is definitely the case when it comes to the American Venezuelan policy.

Kennedy's Bay of Pigs moment was shameful since the U.S. shouldn't have tried to overthrow the government of Cuba, but at least some serious effort was put into the operation until everything fell apart the moment that it started.

Trump's "Bay of Pigs" moment, however, clearly wasn't thought through all that much and was embarrassingly unprofessional from a military perspective. It's therefore more shameful since it suggests that the U.S. covert regime change operations are nowhere near as effective as they once were.

Of course, this is a cause of celebration for the country's critics at home and abroad who oppose the unprincipled policy of regime change, but it's shameful to the extreme for the man who loves boasting about how he modernized the American military in just a few short years.

While his claims are true to an extent, they're also misleading since the U.S. wouldn't have had to even countenance relying on mercenaries for overthrowing the Venezuelan government if its military and intelligence services were really all that adept.

That's not to say that the threat posed by the U.S. shouldn't be taken seriously anymore, but just to point out that it also isn't as strong as it portrays itself as being.

The over two trillion U.S. dollars that Trump spent on the military since entering into office wasn't enough to properly train and equip the necessary number of mercenaries to effectively take on the Venezuelan government, which is all the more stunning when remembering how much the U.S. president loves mocking Venezuela for supposedly being "broke" and on the "brink of collapse."