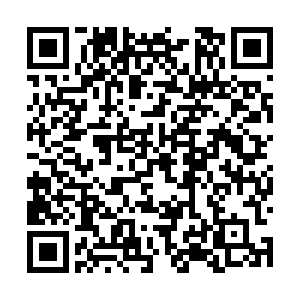 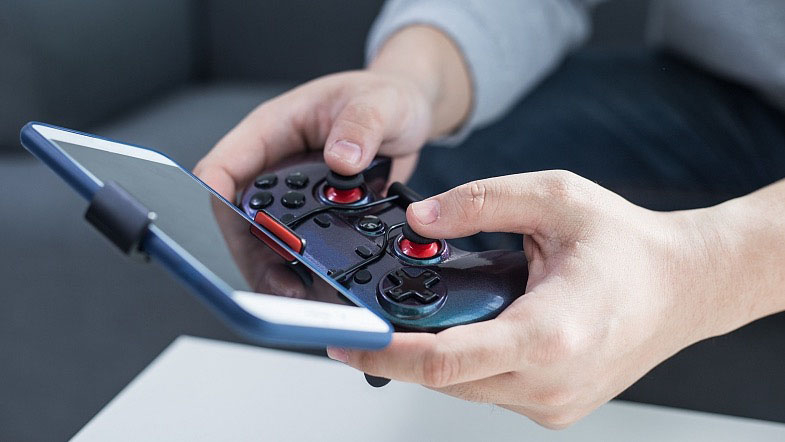 A few weeks ago, Andreas "Cr1t" Nielsen was in Los Angeles, battling with his teammates in a major e-sports competition.

At the same time, the death toll from the COVID-19 pandemic was dramatically rising in Europe, and states across the U.S. were starting to feel its grip.

Then suddenly, e-sports tournaments across the board were cancelled one by one.

Nielsen found himself on a flight home to Denmark, and unsure when he might be able to see his teammates again.

Nielsen is a support player for Evil Geniuses, a professional e-sports team that competes in the multiplayer online battle game, Dota 2. Most of the events they were supposed to compete in this spring have now been cancelled or moved online, presenting new challenges for pro-gamers amid the COVID-19 pandemic.

"It's different now – and for some people it's harder to adjust to, but I think at some point people will realize it just has to be this way for a while and we have to make the best of it," said Nielsen. "It's obviously not ideal to play online, but we have to be happy we can at least compete in some way."

Despite the setbacks, Nielsen said he feels more productive at home. He's been streaming his gameplay every day to thousands of viewers. And with the pandemic keeping people at home, a growing number of people are finding solace in video games, online streaming and e-sports.

"So we're seeing an unprecedented rise in hours played, hours watched," said Laine Nooney, an assistant professor of Media, Culture and Communication at New York University. "Every single video game that has online components or live-streaming platform is seeing their largest viewership and playership basis in their lives."

According to a recent article by the New York Times, Twitch, the leading site for streaming video games, has seen its average daily traffic shoot up by 20 percent since the pandemic began. Video game sales have also been skyrocketing. The newest installment of Nintendo's Animal Crossing series, called "New Horizon," has broken records, selling more than five million copies since its release in late March. It's now the fastest-selling digital console game of all time.

Nooney said many are turning to gaming as a coping mechanism, though it has more to offer than just that.

"On the one hand, video games are comforting. They're a space of escape, distraction, like a lot of other entertainment media," she said. "They're a place where we can turn off the rest of the world a little bit. And games are really good at that because of their interactivity, because of the way they take place in virtual environments. The other thing that games allow us to do is spend time creatively, constructively and playfully with people that we already know or sometimes friends we've yet to meet."

Nielsen had a similar take. For him, online gaming has been a "second social life," where he's able to spend time with friends and loved ones.

"That's what it's been for my entire life, like, all throughout school," he said. "You go home, and you have friends that are online. I think it gives you a way to kind of experience being with friends and doing stuff that you used to do – but just doing it online. You still laugh, you still have fun."

He hoped his regular streams can offer some comfort to his viewers as well.

"The whole world is upside down right now, so I think it's nice for somebody to have something that's as it used to be."