Equivalent of 240,000 crayfish eaten in Shanghai as night economy revives
By Wu Yan 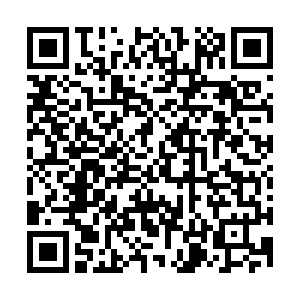 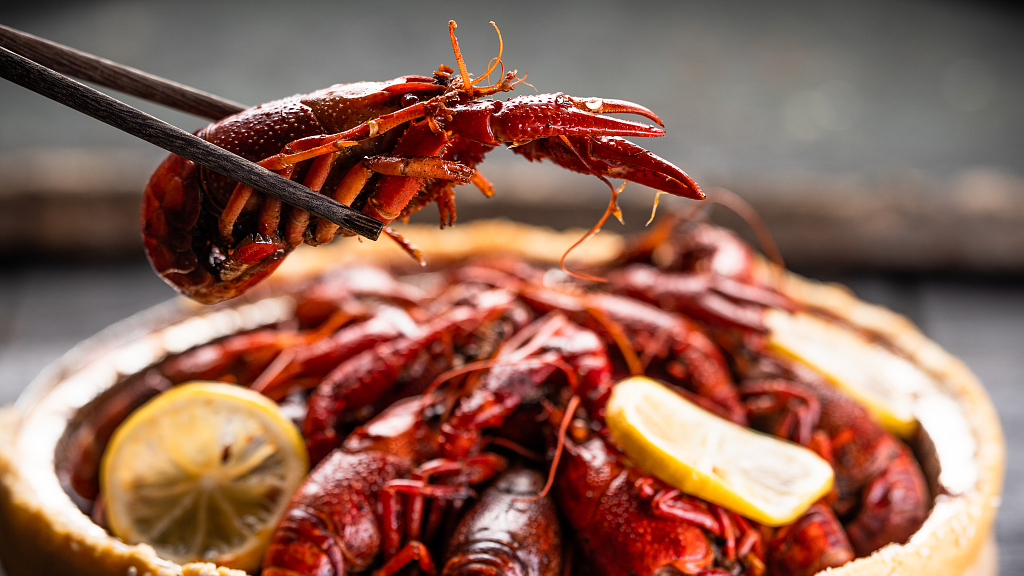 Food equal to 240,000 crayfish in value were consumed in Shanghai in the first three nights of the Labor Day holiday, as people's lives returned to normal amid the waned coronavirus epidemic and the night economy bounced back.

Between 9 p.m. and 2 a.m. from May 1 to May 3, the use of WeChat Pay in restaurants nationwide increased by 447 percent month-to-month, according to a report jointly released by WeChat and Meituan, a leading takeaway platform.

The report shows that crayfish, kebabs and hamburgers were most popular in different parts of China, and the consumption of hotpot, milk tea and desserts also increased dramatically.

The holiday also saw a boom in consumption in the beauty and health industry. Orders for hair removal and manicures from April 29 to May 3 surged 110.3 percent and 106.5 percent respectively compared with that of March 30 to April 3.

Exercise payments tripled during the five-day holiday, compared to the same period of last year.

A highlight in this year's holiday was the use of e-vouchers. More than 50 districts, cities and provinces across the nation have handed out over 10 billion yuan (about 1.4 million U.S. dollars) worth of e-vouchers so far, which stimulated 900 million yuan of consumption.