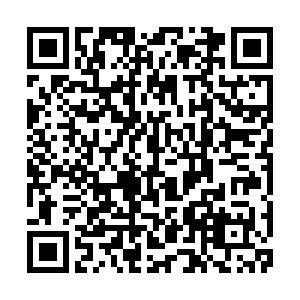 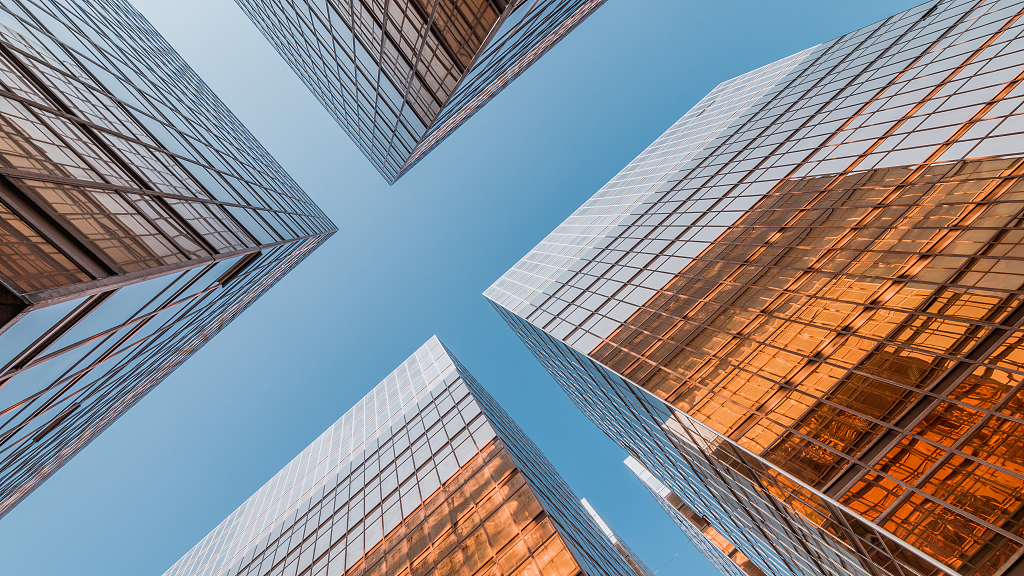 Over a half of small businesses in the U.S. could shut down within six months due to the hit of COVID-19, said a newly released survey from the Society for Human Resource Management (SHRM).

Having tracked COVID-19's impact on work, workers, and the workplace for months, the SHRM conducted the survey of 375 firms between April 15-21 and it doesn't account for improved business conditions as some U.S. states reopen this month.

According to SHRM Chief Executive Officer Johnny C. Taylor, "These might be the most alarming findings to date. Small business is truly the backbone of our economy. So, when half say they're worried about being wiped out, let's remember: We're talking about roughly 14 million businesses."

42 percent of small business owners said they have had to close their business as a result of the COVID-19.

Small businesses in service-based are taking the most hit, followed by physical-based and knowledge-based industries. 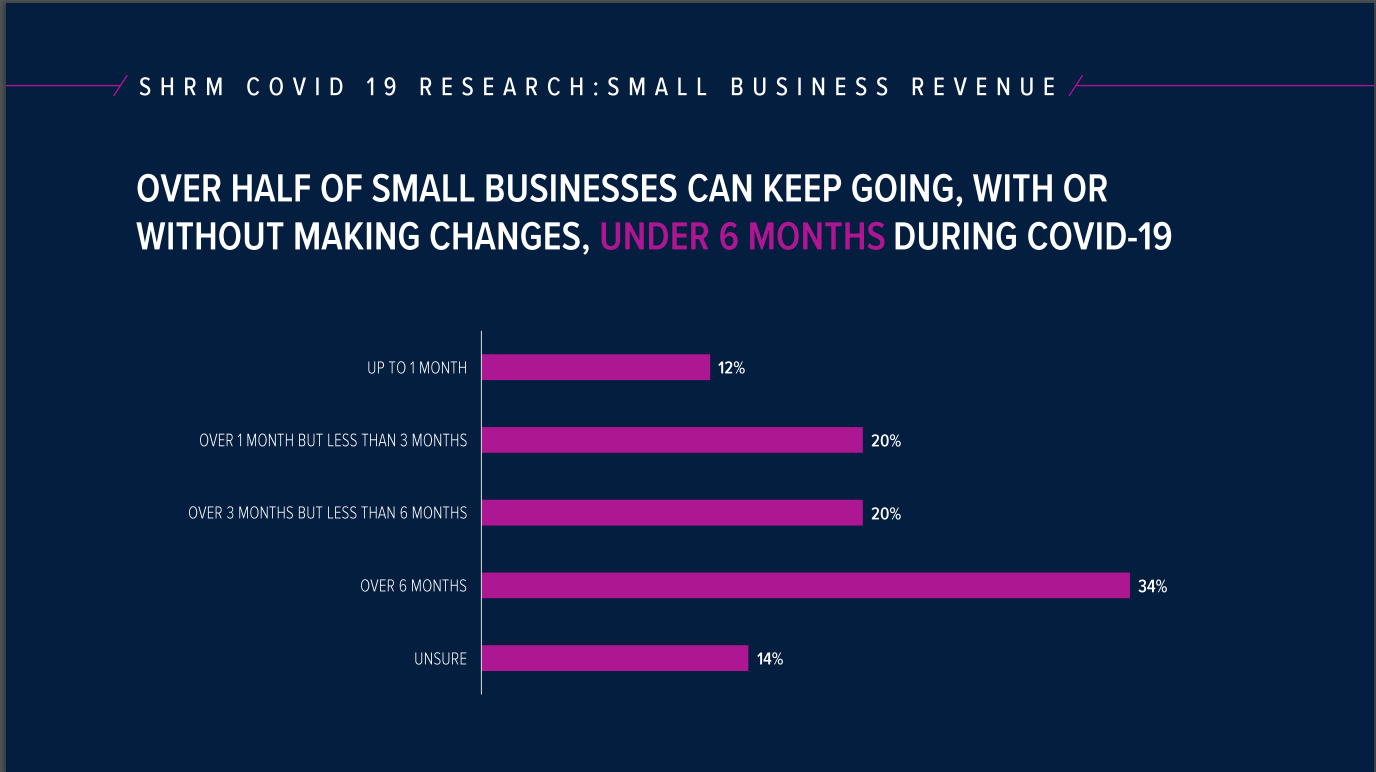 For the ones that still keep going, 52 percent of them predicted to be out of business less than six months, among which 12 percent expect to keep their business going for only up to one month.

Just 34 percent of small firms expect that they can continue to operate more than six months, while 14 percent are unsure.

More than 75 percent of surveyed businesses have laid off temporary workers. Among employees, 40 percent have reduced work hours for employees to avoid layoffs. 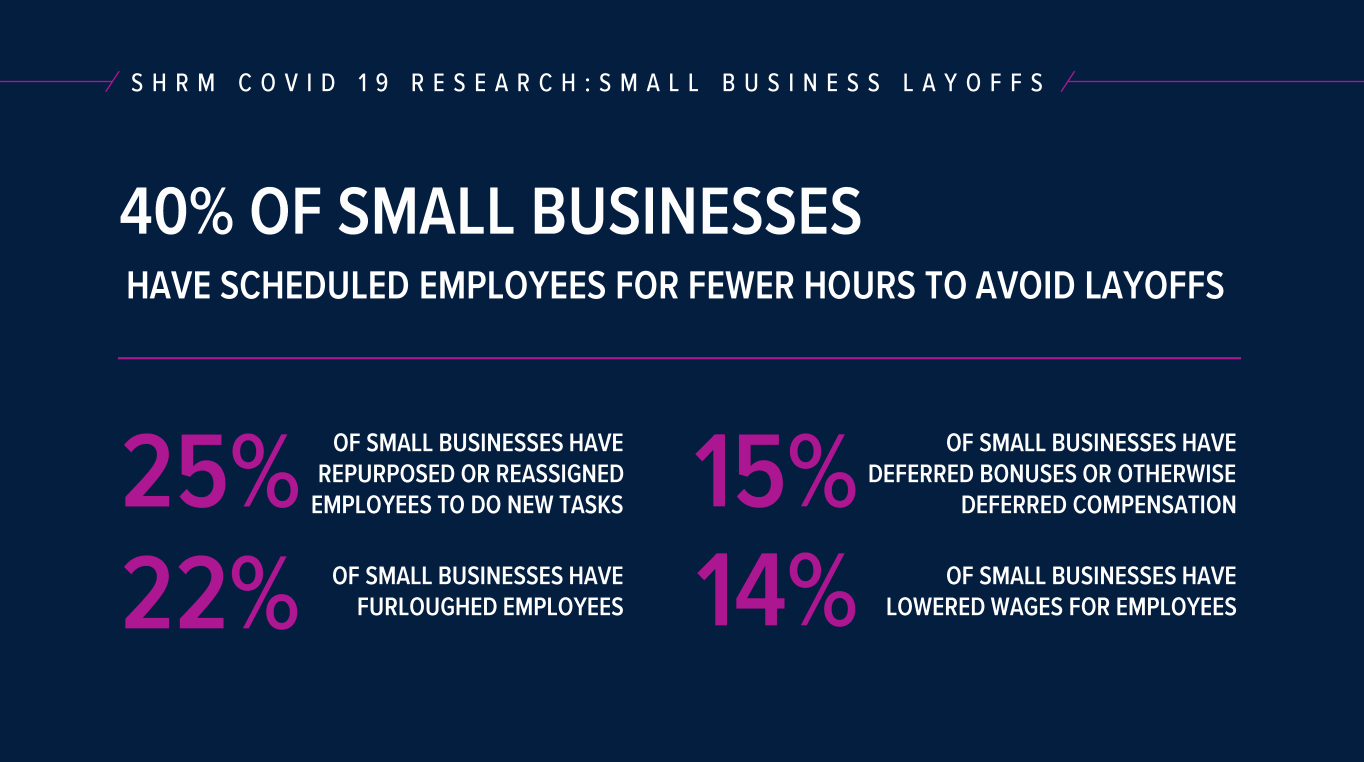