Australian Open 2021 could be canceled due to COVID-19 pandemic, says chief executive
CGTN 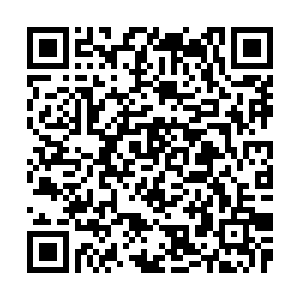 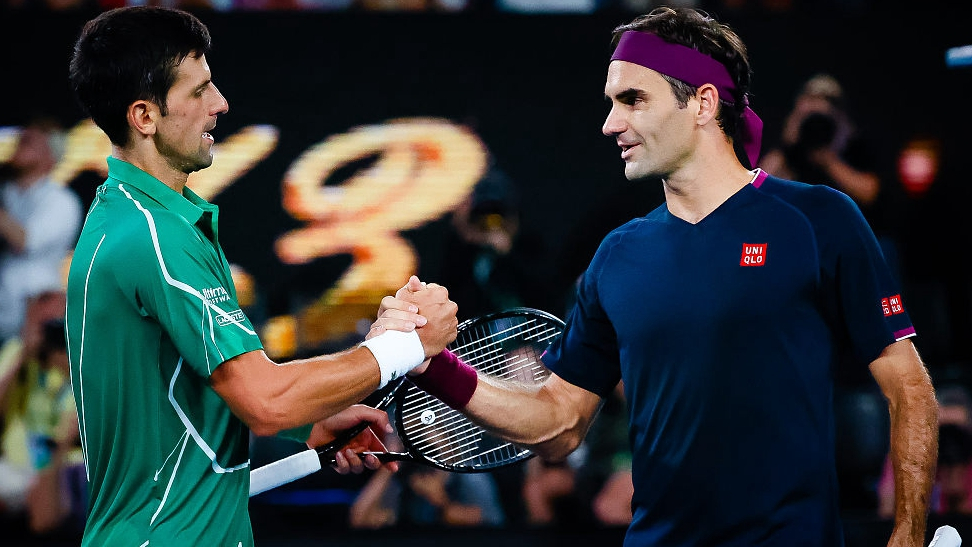 As the COVID-19 pandemic shows no serious sign of abating in many parts of the world, next year's Australian Open could be canceled, Tennis Australia chief Craig Tiley admitted on Wednesday.

"Worst-case scenario is no AO (Australian Open). Our best-case scenario at this point is having an AO with players that we can get in here with quarantining techniques and Australian-only fans," said Tiley.

The Grand Slam event is expected to begin in January 2021, but as the coronavirus has ravaged the tennis world, the organizers are preparing for four possible scenarios in their contingency plans, which are said to include the possibility of scrapping the tournament or playing it behind closed doors.

"Now we're working on the international playing group and getting them to understand what each of those scenarios are and what it means for them and how we can action it," Tiley added.

Both the ATP Tour and the WTA have suspended all tournaments at least until mid-July. This years' French Open was postponed and the Wimbledon has been canceled. The fate of the U.S. Open is due to be confirmed in June.

When asked about the possibility of returning to the tennis court this year, Rafael Nadal expressed typical pessimism during an interview earlier this week.

"I doubt it. I am more concerned about the Australian Open than about what will happen at the end of this year. I see 2020 pretty much as a lost year. I have the hope of starting again next year. Let's hope it is so," he said.

"There are things that cannot be reversed. There have been mistakes. Sorry, but this is fair to say, it is not a political issue … Everyone understands that politicians make mistakes. It is human. I make mistakes every day. What I like less is when mistakes are not recognized, because you no longer have credibility," he added.