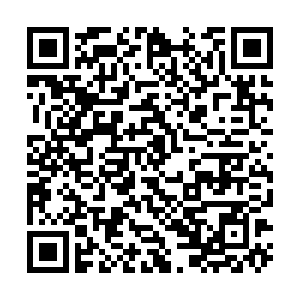 The mayor of Belleville, New Jersey, Michael Melham says he believes he contracted COVID-19 last November, a month before China even recorded any case and two months before the U.S. said it detected its first infection.

Melham told CGTN that January was the first time someone had tested positive for the new coronavirus in the U.S., but "that doesn't mean it wasn't here before that."

He said he fell "extremely extremely sick" after attending a conference last November and was showing COVID-19 symptoms.

He consulted his doctor who assumed that it was a case of the flu and told him that he'd recover after a few days of rest. Despite eventually getting better, the experience continued to haunt him. 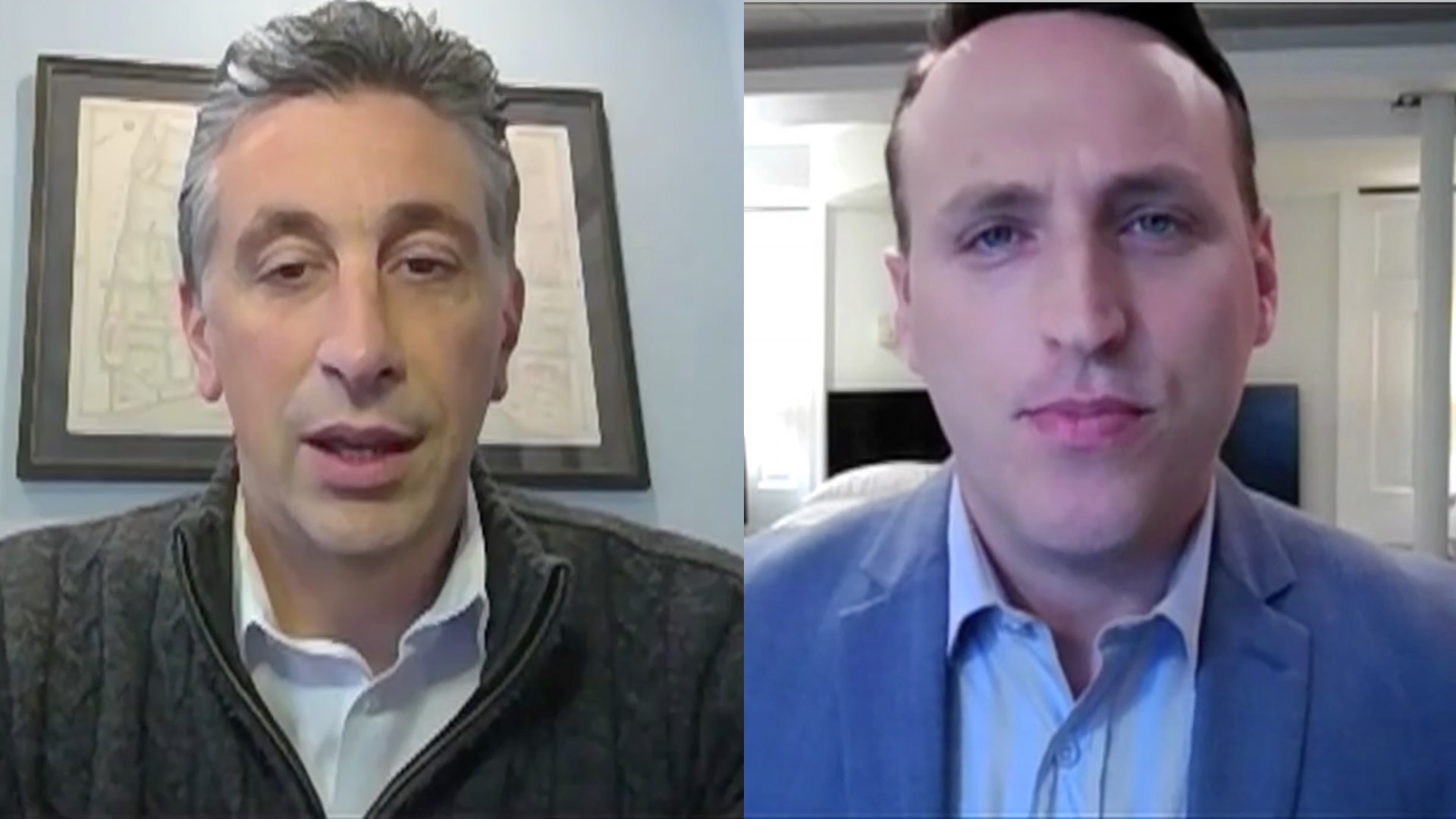 "Either I had [COVID-19] in November before anyone admits that it was here, or I had it in January, February and March, and I was asymptomatic, which is highly unlikely for me. I've actually felt great for the last three, four months."

Reinforcing his belief is the result of the antibody test he took recently. The serological test checks the blood for antibodies and shows if a person was previously infected with a specific virus.

"The IgM is the more recent [antibody], which would have shown that that antibody is more recent in my system, that my body more recently fought the coronavirus. The IgG is the longer lasting one and that's the one I tested positive for." 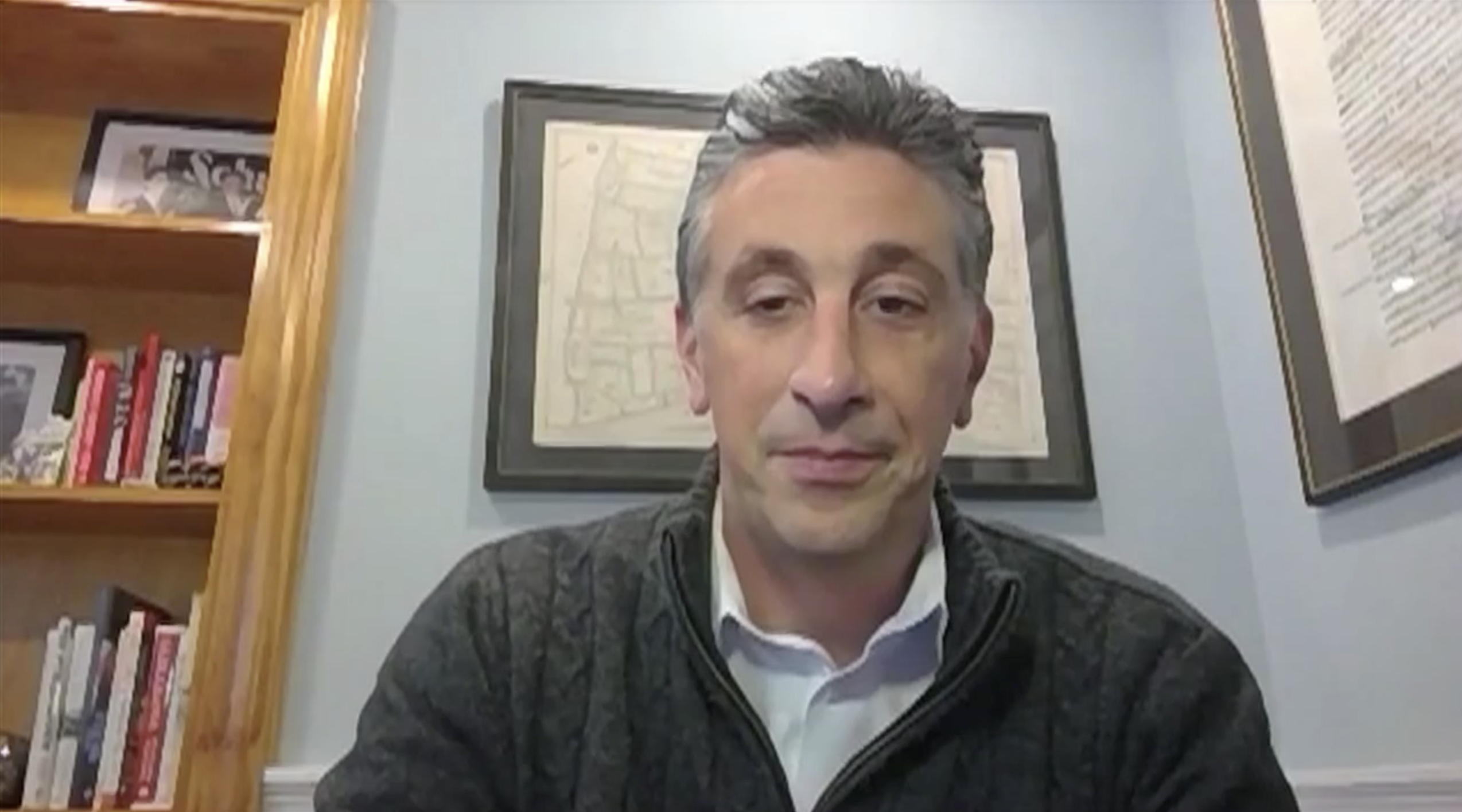 Melham is convinced he is not an isolated case.

He went on to say that he received "e-mails from people in the vicinity [of where the conference was held] in the middle of November and they have the same suspicions as me."

"I've also received dozens and dozens of emails and probably hundreds of social media comments of people sharing my story and sharing their own stories with me, thanking me for coming forward."

He noted that many others had fallen ill in November and December but tested negative for the flu and strep.

"We're told that they don't have the flu. They just have bronchitis. They just have a bad cough or it's a bad cold. I think that we just weren't expecting [COVID-19] then, so therefore the doctors didn't know what to call it or what to expect."

The mayor said someone should investigate this matter.

"I think that will settle a lot of debate," he noted. 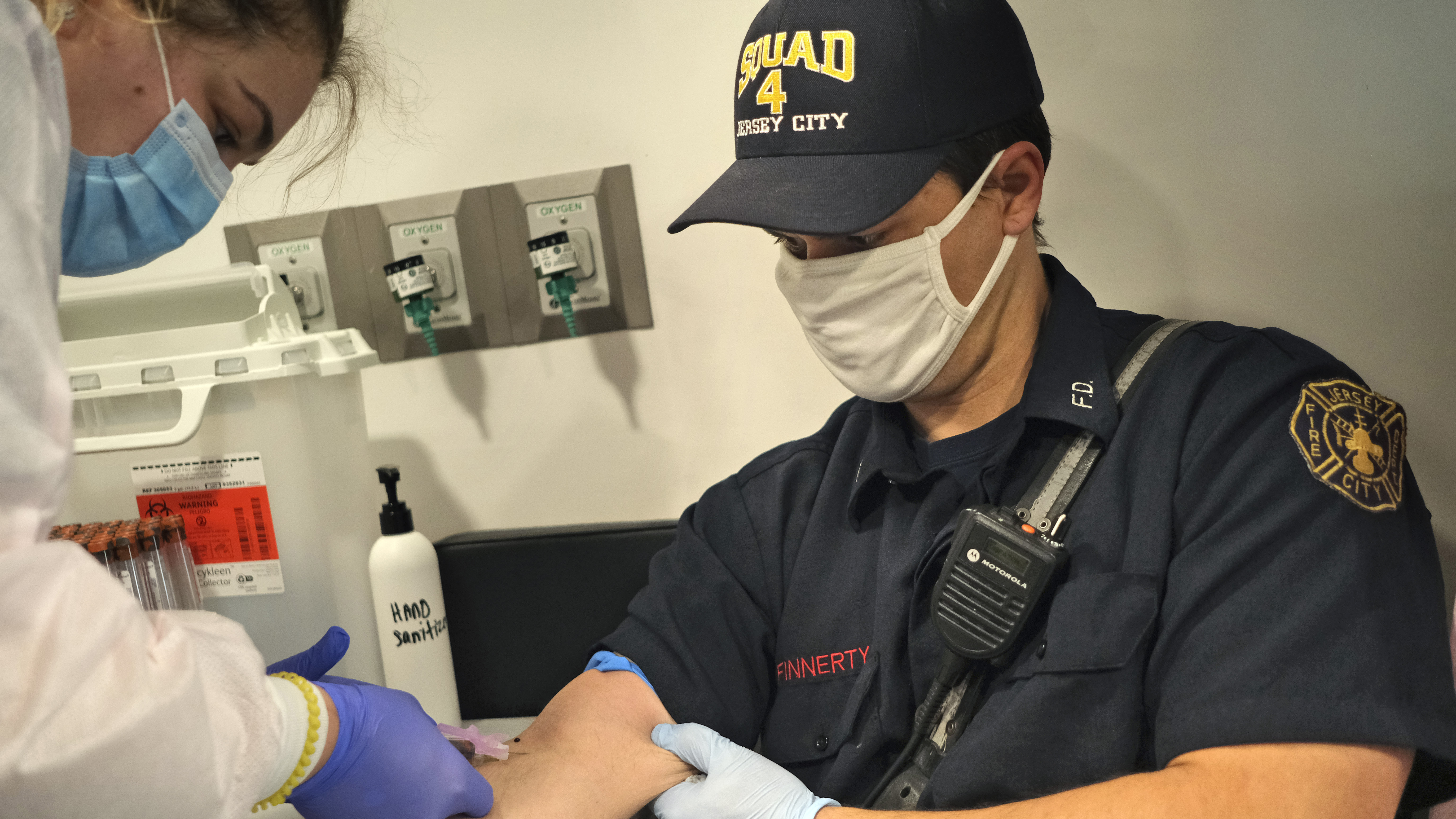 Doubt has been cast recently by experts on when the coronavirus began to circulate globally, with some saying that the outbreak might have erupted well before the United States said it did.

Newsweek Magazine has reported that the coronavirus outbreak could have started as early as mid-September, and that the Chinese city of Wuhan may not be where it began.

Geneticist Peter Forster, from the University of Cambridge, is leading a research project to understand the historical processes that led to the COVID-19 pandemic. Based on collected data, researchers found out that the coronavirus outbreak appears to have started between September 13 and December 7, which to some extent is consistent with the conclusion of scientists at the University College London Genetics Institute who said that the COVID-19 has been circulating globally since late last year.

When Melham said that his severe illness in November is likely related to COVID-19, contesting the official timeline, he was labeled by some as a conspiracy theorist and a "crazy tinfoil hat wearing person."

He told CGTN he has been issued warnings for his safety.

"I by no means am using a potential positive case in November to assign blame to any country, to any organization. I am merely saying that I have a voice," he said.

"I'm here to say that I believe I was sick in November. I believe there's a lot of evidence that supports that. And I believe there are thousands, if not tens of thousands that can come with me on that."