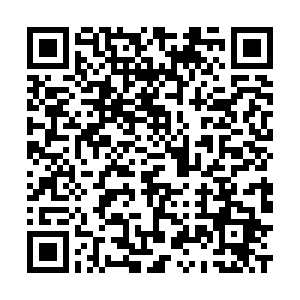 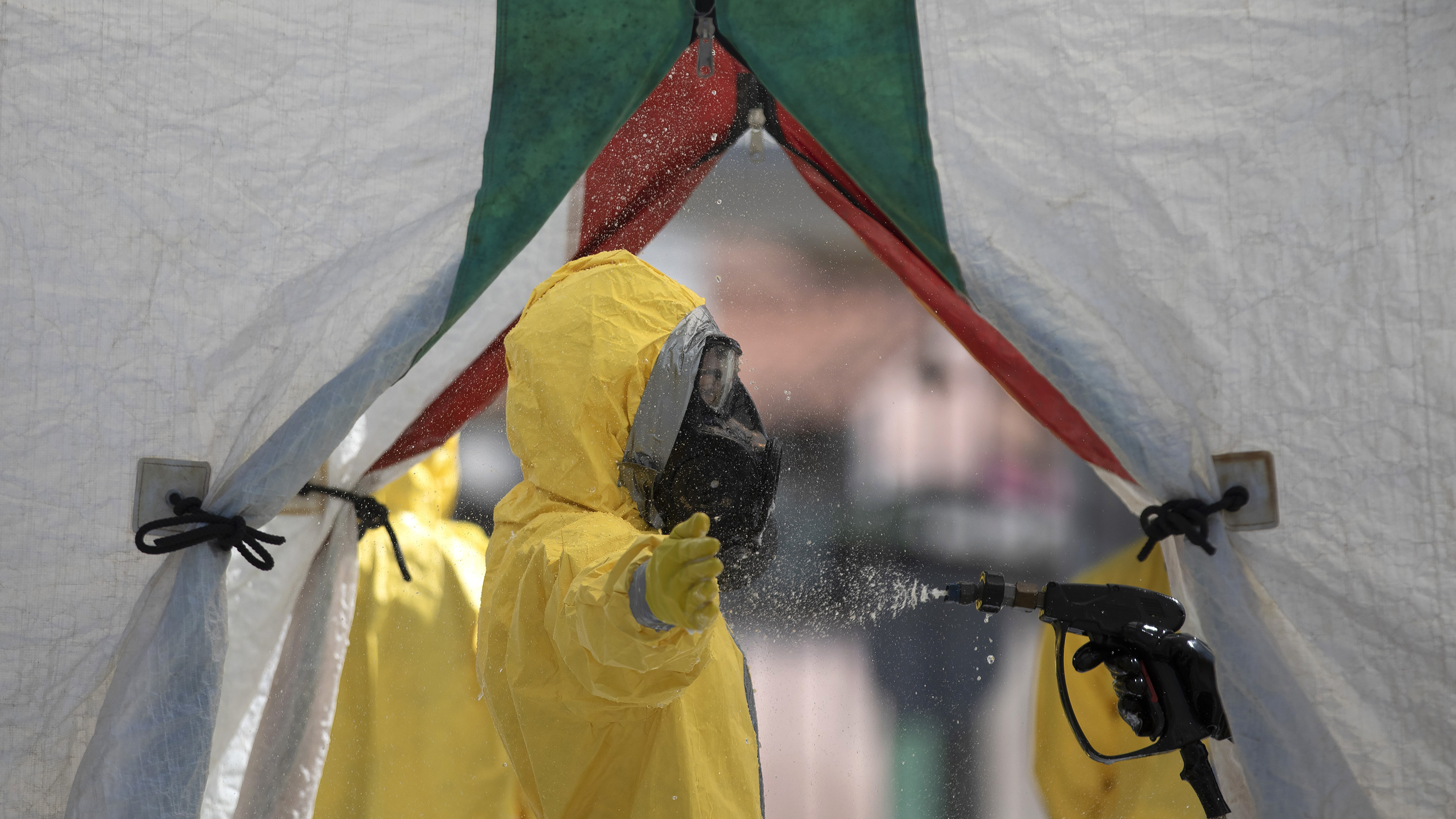 Brazil registered a record number of coronavirus cases and deaths on Wednesday, as President Jair Bolsonaro's spokesman tested positive for the virus according to his office on Wednesday, raising further questions about the president's exposure to the virus.

General Otavio Santana do Rego Barros, 59, is currently quarantined in his home and has no coronavirus symptoms, his office said in a statement. His staff is awaiting test results for the virus in their homes, the office added.

There are over 100,000 completed coronavirus tests that still have not been registered in the national database, health ministry subsecretary Wanderson Oliveira warned, meaning case numbers could rise steeply in the coming days.

Health Minister Nelson Teich told a press conference an increasing number of local authorities may have to institute "lockdowns," as the coronavirus growth curve does not appear to be flattening.

The prosecutors, who have significant independent powers in Brazil, said they had forwarded the report to the governor's office and the mayor of Rio, the state's eponymous capital city, raising the chance of a lockdown in Brazil's third-largest state.

While authorities have ordered non-essential services and businesses closed in most states, Rio residents are still allowed to circulate. A lockdown, which so far has only been implemented in the northeastern city of Sao Luis, prohibits people from leaving their homes except for necessary activities.

Still, Teich said, some areas of the country that had not borne the brunt of the pandemic may be able to consider gradually opening up.

As part of Brazil's bid to combat the coronavirus outbreak, officials said they were attempting to dramatically ramp up testing capacity from the current 2,700 tests per day.

"At the most elevated level of (test) production, which we think we'll get to in the middle of July, we'll get to 70,000 per day," Oliveira said. 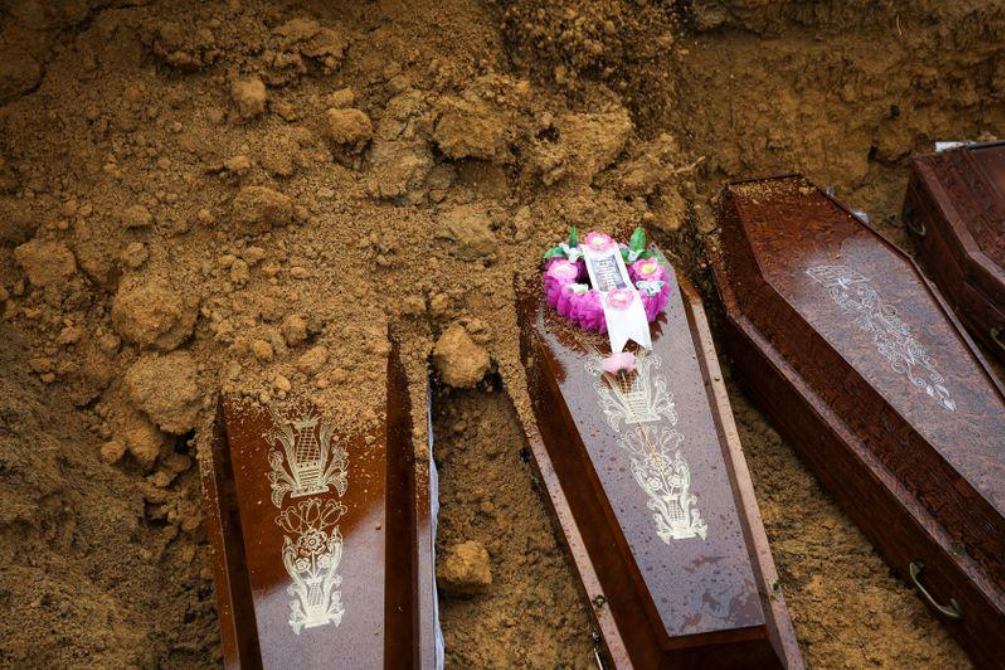 A mass burial of people who passed away due to the coronavirus outbreak takes place at the Parque Taruma cemetery in Manaus, Brazil May 6, 2020. /Reuters

A mass burial of people who passed away due to the coronavirus outbreak takes place at the Parque Taruma cemetery in Manaus, Brazil May 6, 2020. /Reuters

On Wednesday, Brazil's central bank slashed its benchmark interest rate by a bigger-than-expected three-quarters of a percentage point, seeking to help Latin America's biggest economy fight off the devastating impact of the coronavirus pandemic.

The bank said the decision was made unanimously by its board of governors, and that another cut was likely at their next meeting, on June 17.

The International Monetary Fund is forecasting it will be hit by a painful 5.3 percent of recession this year.

"For its next meeting, depending on the fiscal outlook and economic environment, the [monetary policy] committee is considering one last adjustment, no greater than the current one, to reach the necessary degree of stimulus in reaction to the economic consequences of the COVID-19 pandemic."

It added, however, that a high degree of uncertainty about how the pandemic will unfold, coupled with "heightened domestic uncertainty" in Brazil, made it difficult to predict its future moves.

President Jair Bolsonaro is entrenched in various clashes with Congress, state and local governments, and the courts.

The tension stems notably from his minimalist approach to the virus, which he has compared to a "little flu," and his decision last month to fire the chief of the federal police, triggering a potentially explosive probe into whether he was trying to protect himself and his family from ongoing investigations.

It was the seventh straight rate cut since July 2019 from the central bank, which was trying to revive a weak economy even before the pandemic.

The Brazilian real closed at its weakest ever, 5.70 to the dollar.

(Cover image: Brazilian soldiers in protective gear show how they are fighting against the new coronavirus during a media presentation in Rio de Janeiro, Brazil, April 14, 2020. /AP)