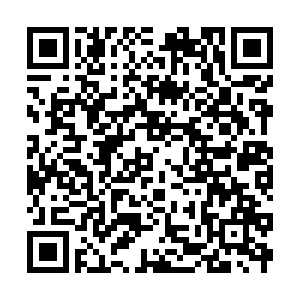 A young boy chooses a nurse as the superhero he wants to play with over Batman and Spiderman in a new artwork by Banksy that encapsulates the gratitude Britons have felt toward the country's National Health Service during the coronavirus crisis.

The painting by the secretive street artist was unveiled at University Hospital Southampton, in south England, on Wednesday.

An image of the work was also posted on Banksy's Instagram page with the caption "Game Changer."

Hospital chief executive Paula Head said: "So proud to reveal this amazing piece of art 'Painting for Saints,' created by #Banksy as a thank you to all those who work with and for the NHS and our hospital." 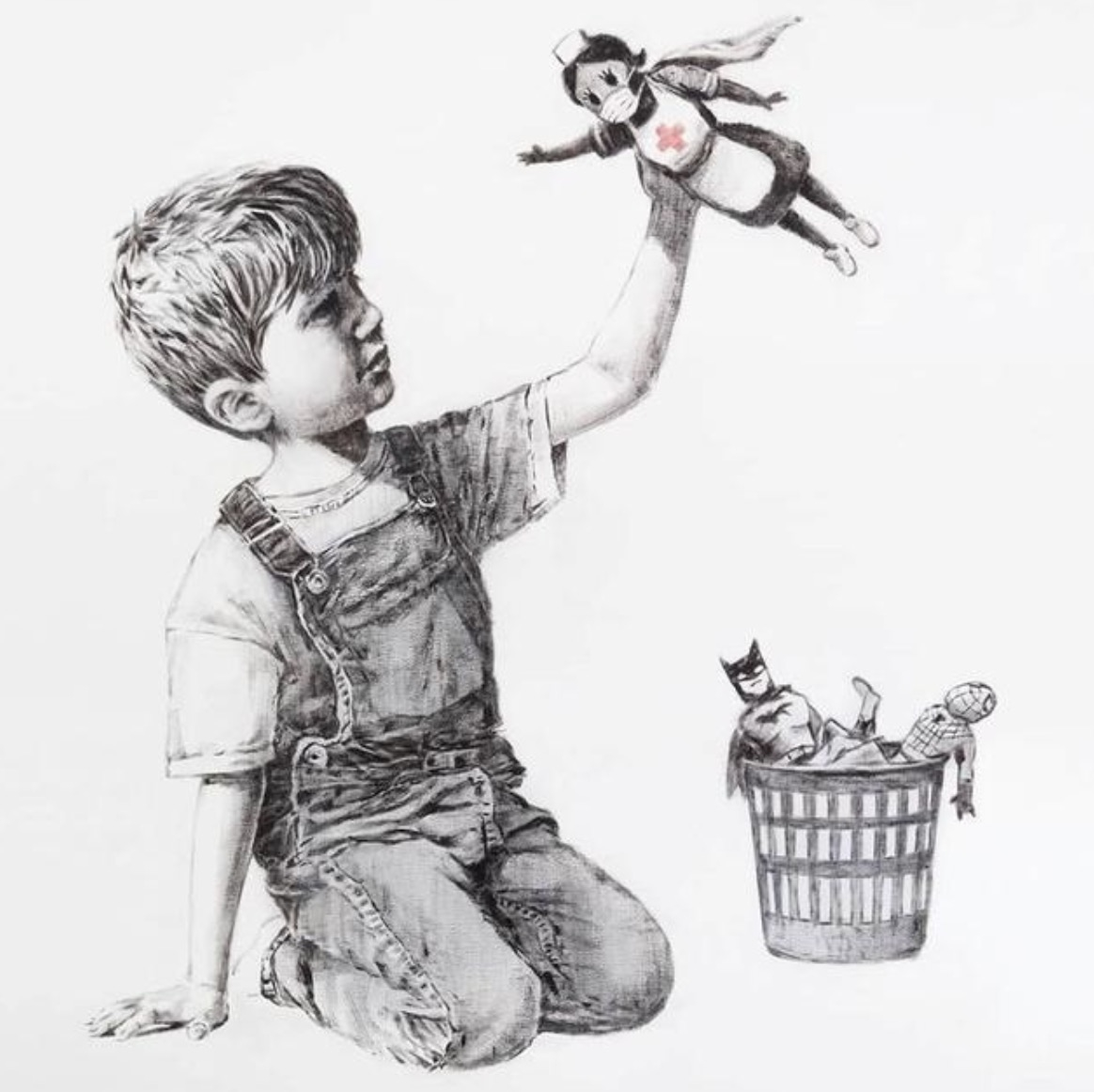 A British nurse is the chosen superhero in a new Banksy artwork. /Reuters

A British nurse is the chosen superhero in a new Banksy artwork. /Reuters

"An inspirational backdrop to pause and reflect in these unprecedented times," she added on Twitter.

It is not the first Banksy work inspired by COVID-19. He posted scenes of his trademark stenciled rats running amok in a bathroom last month, accompanied by the comment: "My wife hates it when I work from home."

His existing "Girl with a Pierced Eardrum" mural was also updated with the addition of a blue surgical mask, although the update was not confirmed to be his work on Instagram.

The new painting will be on display at the hospital until after the lockdown and it will then be auctioned for NHS charities, according to the BBC.