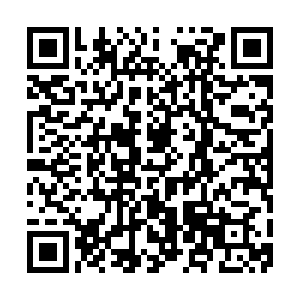 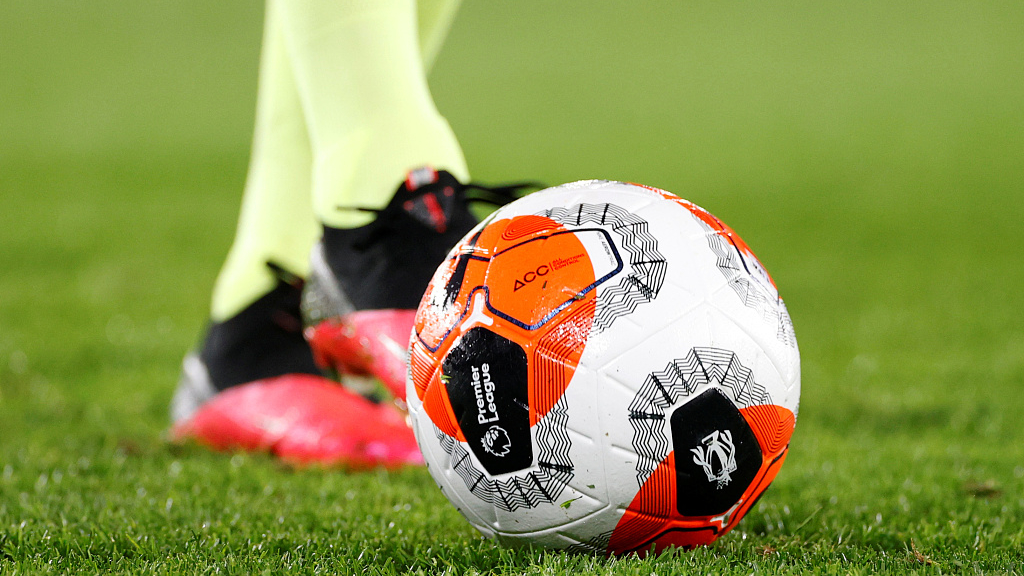 A close shot at the football during a Premier League match between Leicester City and Manchester City in Leicester, UK, February 22, 2020. /VCG

A close shot at the football during a Premier League match between Leicester City and Manchester City in Leicester, UK, February 22, 2020. /VCG

The transfer value of players in 10 of Europe's top leagues could plummet by up to 10 billion euros (15.34 billion U.S. dollars) due to the economic crash caused by coronavirus, a study from accounting firm KPMG said on Wednesday.

Transfer spending is expected to fall dramatically, with clubs across the continent facing huge losses as a result of football's shutdown.

The top divisions in England, Germany, Italy and Spain remain committed to trying to finish the 2019-20 seasons so they can honor huge TV contracts and minimize the financial hit.

KPMG estimates that Europe's top five leagues, including France, where the season has ended, could lose 4 billion euros if the campaigns cannot be completed.

Those leagues are also the main drivers of the European transfer market.

The study also looked at the top leagues in Belgium, the Netherlands, Portugal and Turkey and England's second-tier Championship.

With little money to spend, values could fall by nearly 10 billion if there is no more football this season - the "worst-case" scenario.

They could still plummet by 6.6 billion euros if leagues were completed behind closed doors. That modelling was based on all 10 leagues being completed, even though seasons in France and the Netherlands have been ended.

"Our recent analysis reveals that the aggregate value of all the 4,183 players in the 10 European leagues under consideration decreased by a total of almost 10 billion euros, a 26.5-percent drop since February for Scenario One," said KPMG's latest Football Benchmark report.

"Players' values would decrease by 6.6 billion euros, a 17.7-percent decrease in Scenario Two."

Paris Saint-Germain players Kylian Mbappe and Neymar are still the two most valuable players according to the report, but the number of players worth over 100 million euros would shrink from 15 before the pandemic to just eight if seasons were not completed.

The lack of cash could, though, see clubs becoming more creative with swap deals.

"Financial constraints are likely to lead to a decrease both in the volume of transactions and in the transfer fees, and to an increase in the number of swap and loan deals," the report added.