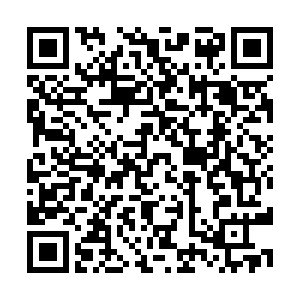 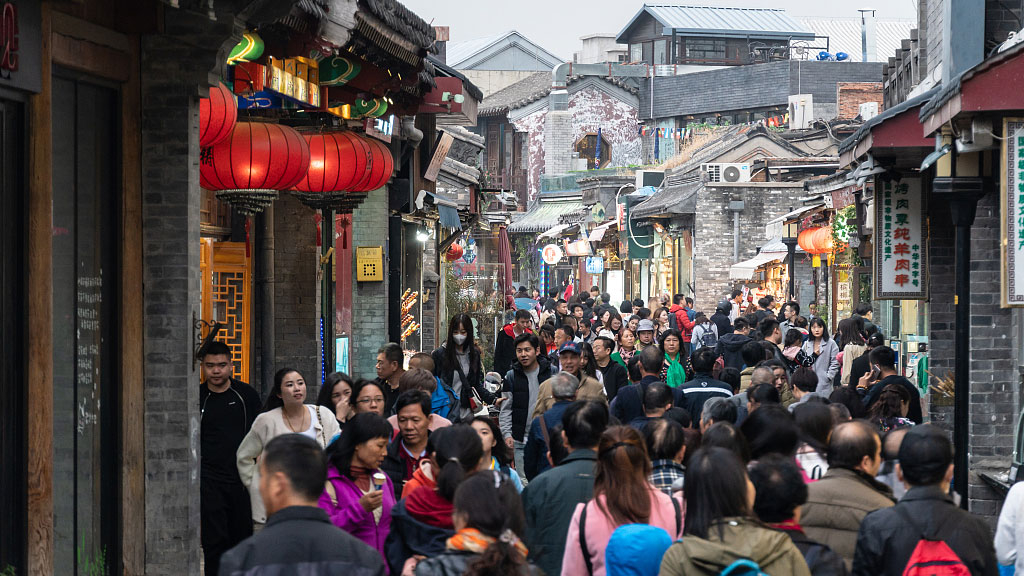 If China did nothing to contain the novel coronavirus outbreak, there could have been more than seven million COVID-19 patients in the country by late February, according to a report published on the Nature magazine on Monday.

Titled "Effect of non-pharmaceutical interventions to contain COVID-19 in China", the report was composed by multiple research teams from universities and organizations include the University of Southampton, Fudan University, Wuhan Center for Disease Control and Prevention, Harvard Medical School and Johns Hopkins Bloomberg School of Public Health.

Through modeling, researchers found that the three main non-pharmaceutical interventions (NPI) taken by the Chinese government not only stopped the development of pandemic in China but also bought time for the world.

Without the strong combination of NPIs, the number of COVID-19 cases in China could have increased 67 fold to more than seven million, the report said.

The three main NPIs cited by the report are:

1. Intercity traffic restrictions, which were used to prevent further seeding of the novel coronavirus during the Chinese New Year holiday. A cordon sanitaire of Wuhan and surrounding cities in Hubei Province was put in place two days before the holiday on January 25.

2. Early testing and monitoring of possible patients, including improving the screening, identification, diagnosis, isolation, reporting, and contact tracing of suspected ill persons and confirmed cases. The average interval from symptom onset to laboratory confirmation dropped from 12 days in the early stages of the outbreak to three days in early February.

3. Actively practicing social distancing and personal preventive actions, such as hand washing. As part of these social distancing policies, the Chinese government encouraged people to stay at home as much as possible, canceled or postponed large public events and mass gatherings, and closed public facilities. Additionally, school holidays were also extended, with the holiday end date changed from January 30 to March 10 for Hubei Province, and February 9 for many other provinces.

"The early detection and isolation of cases was estimated to have prevented more infections than travel restrictions and contact reductions, but combined NPIs achieved the strongest and most rapid effect," said the report.

Another finding of the study is that social distancing can greatly help reducing cases after travel restrictions are lifted.

The study emphasized that under interventions implemented as of February 17, the coronavirus outside of Hubei Province likely reached a low level in early March – less than 10 cases per day (excluding imported cases from other countries). At the same time, Hubei Province might need another four weeks to reach the same.

"However, if population contact resumed to the normal levels seen in previous years, the lifting of travel restrictions since February 17 might cause case numbers to rise again," said the report.

According to researchers' simulations, maintaining social distancing at even a limited degree (e.g., 25-percent contact reduction on average) through late April would help ensure control of COVID-19 in epicenters like Wuhan.

The findings suggest that coordinated NPIs have significantly curbed the spread of the novel coronavirus outbreaks in China. Early implementation could significantly reduce the size and geographical scope of outbreaks. On the other hand, delayed responses could lead to larger outbreaks.