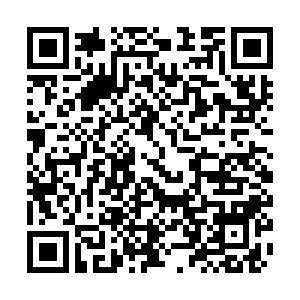 Chinese Foreign Ministry spokeswoman Hua Chunying said on Thursday the video footage released by Daily Telegraph on May 4 about the Wuhan Virology Institute (WVI) was edited, adding similar tricks have been seen many times on Xinjiang and Hong Kong issues.

According to Hua, the video has nothing to do with the WVI and their research. It is a clip from the fourth episode of a documentary named Youth In The Wild. She also said photos used in some media reports showing scientists carrying out experiment were taken in Hainan Province in 2007. 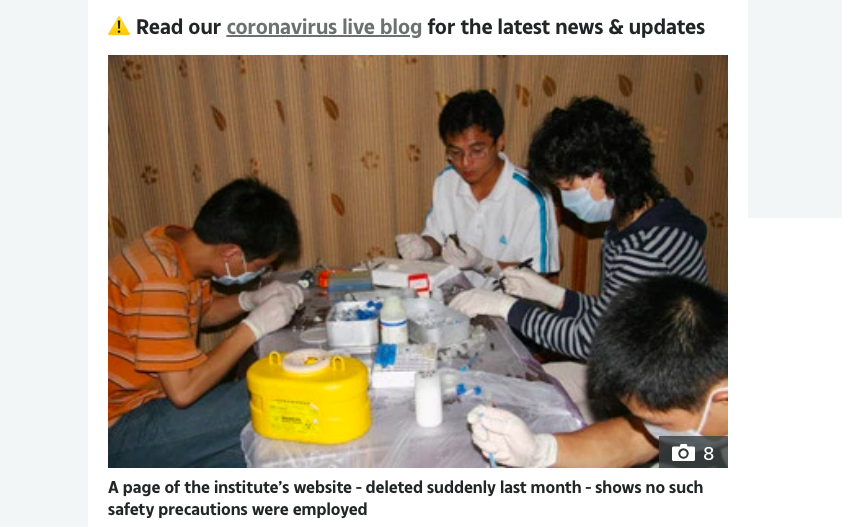 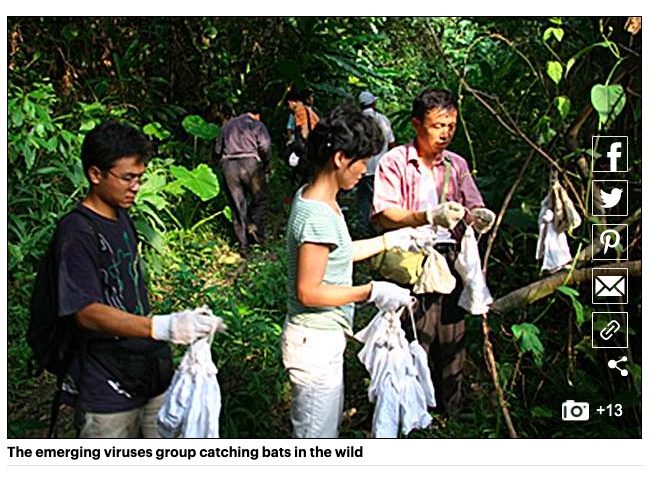 Hua made the comments at a daily press conference in Beijing when responding to a question raised by the Paper on the video given out by the Asia Studies Center at Henry Jackson Societies, a UK think tank, which claimed the virus is likely spreading out due to the scientists' improper handling.

In an interview with Reuters, Yuan Zhiming, professor at WVI and the director of the National Biosafety Laboratory, said as China's first biosafety-level-4 lab, they have strictly practiced safety measures.

"High-level biosafety labs have sophisticated protective facilities and strict measures to ensure the safety of laboratory staff and protect the environment from contamination," he stressed.

Theories about the virus origin have been widely discussed. There is a consensus among the global scientific community that the coronavirus evolved naturally. Dozens of papers published on the peer-reviewed journals made it clear that it's a zoonotic disease, and is from animal.

The World Health Organization (WHO) said on Monday that Washington had provided no evidence to support "speculative" claims by the U.S. president that the new coronavirus originated in a Chinese lab.

"We have not received any data or specific evidence from the United States government relating to the purported origin of the virus – so from our perspective, this remains speculative," WHO emergencies director Michael Ryan told a virtual briefing.

But the Trump Administration, increasingly critical of China's management of the first outbreak, claims to have proof it started in a Wuhan laboratory.