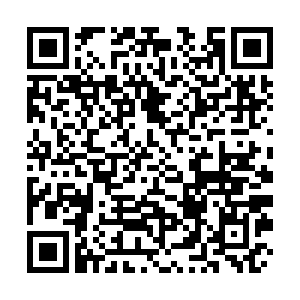 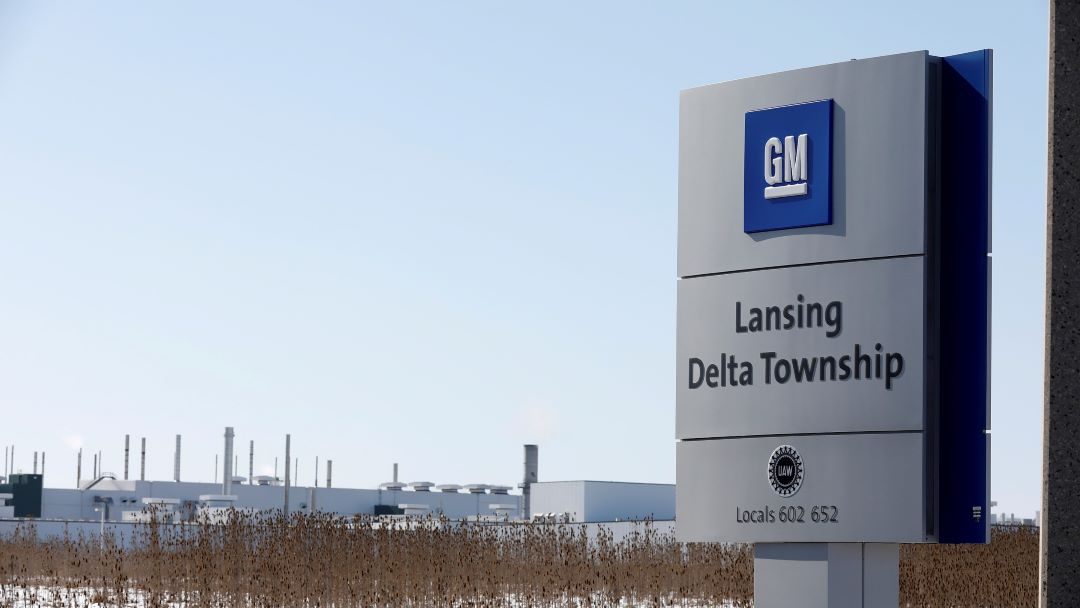 General Motors said Wednesday it aims to reopen most U.S. and Canadian manufacturing operations on May 18 as it reported a steep drop in first-quarter earnings due to the coronavirus.

The company plans to ramp its plants back up gradually, implementing hygiene and monitoring practices from GM factories now building ventilators and protective masks to confront the public health crisis.

"We'll start in a very cadenced and thoughtful way of first shift then growing to two or three shifts, depending on the plant and the demand," said Chief Executive Mary Barra.

The No. 1 U.S. automaker had previously suspended its 2020 profit outlook because of uncertainty over the outbreak and did not provide an update on Wednesday.

Global car sales fell by more than one-fifth during the quarter, with the biggest hit in China, where the coronavirus raged for much of the period.

GM's Chief Financial Officer Dhivya Suryadevara said the company was seeing a "stronger recovery" in China, with much more retail traffic in April after the market bottomed out in February at the height of China's coronavirus outbreak.

China has started its recovery from coronavirus-induced lows with U.S. automaker Ford Motor Co and GM both reporting double-digit growth in April.

Analysts expect a bigger decline in U.S. sales in the second quarter. Many GM dealers are open for service and online car sales, but retail operations are skeletal otherwise.

GM estimated the overall hit from the coronavirus in the first quarter at 1.4 billion U.S. dollars.

GM, Ford and Fiat Chrysler Automobiles NV (FCA) had aimed to resume production in May and were negotiating with the United Auto Workers (UAW) union, which represents their U.S. hourly workers, about when and how to safely restart.

On Tuesday, the United Auto Workers union, which represents GM's U.S. hourly workers in its plants, gave its tacit approval for the Detroit automakers to restart production on May 18.

FCA said on Tuesday it expects most of its North American plants to reopen by May 18. Ford has not announced a restart date.