How does crude oil affect the price you pay at the pump?
By Wang Tianyu 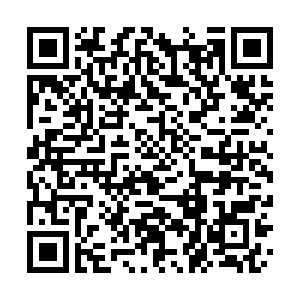 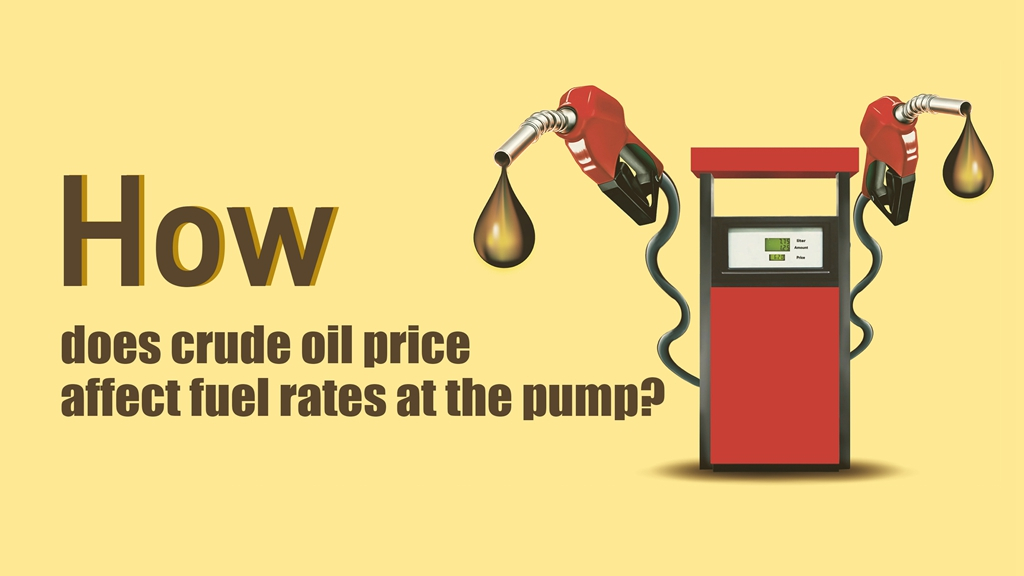 The price of crude oil has been on a roller coaster ride in the past few weeks. It even shocked the world with an unprecedented dip. But that is not what ordinary consumers are really concerned about. What they want to know is how the fluctuating crude prices will affect the cost of gasoline at the pump.

The crude oil futures dropped over 300 percent on April 20 amid a coronavirus-induced supply glut, collapsing for a settlement price of negative 37.63 U.S. dollars per barrel. It might be good news for drivers, but it doesn't mean free gas or getting your money back.

So, why did the crude oil collapse into the negatives, and how does that affect the price you pay at the pump?

Negative pricing sounds illogical. The name makes it seem like people will get paid when you buy something. However, in the business world, the price follows the rules of supply and demand. So, when something is not in demand, its value will go down, dropping to a "negative value" when it becomes a burden.

Oil demand has plummeted since the COVID-19 pandemic broke out and spread around the globe. When buyers saw how much traffic has dropped, they purchased a lot less. But oil drilling is a huge and complicated industry, and sellers cannot just stop their work or throw out the excess oil. The only way they can deal with it is by lowering the price or even paying the buyer to take their excess stock. 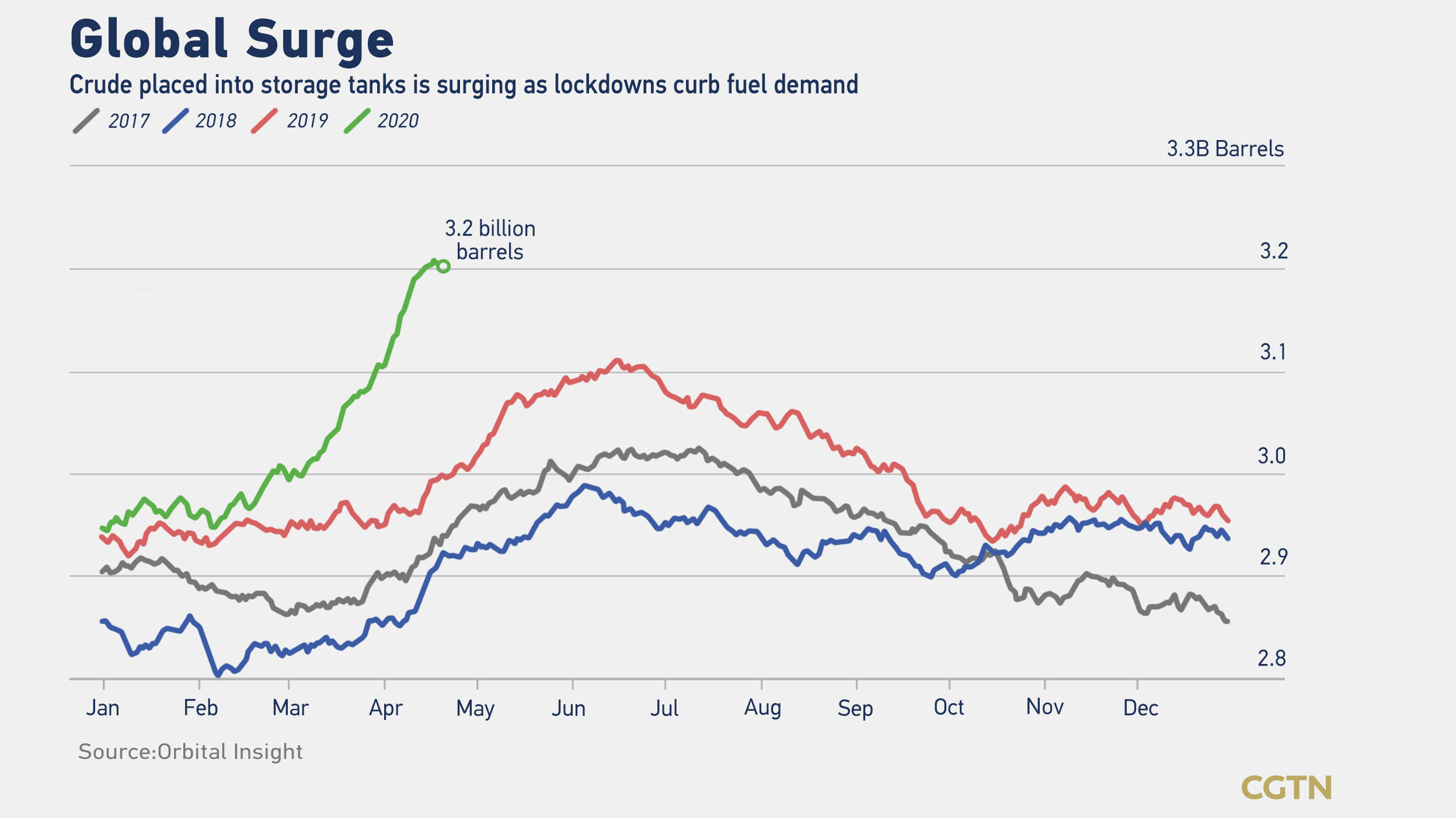 While one can use oil prices to predict future gas prices, the price at the pump is less volatile.

The oil figure that investors see is normally the futures price, or futures contracts, which are agreements to buy or sell oil at a specific date in the future at a specific price. But even a figure as important as the West Texas Intermediate contract dropped dramatically in a single day. It had minimal impact on the proportion of the active U.S. oil market since only a few deals were made in the low points. When investors notice the price is low enough, they capitalize on it. So, that would take the price back to normal quickly, and you won't see that huge price tumble at the gas station the next day.

In China, things are a bit different. There are things called the "ceiling price" and the "floor price." The ceiling is currently 130 dollars per barrel, and the floor is 40, so even if the price goes outside of those limits, the price at the Chinese pump won't follow.

A gasoline station in Beijing, China, May 5, 2020. Wang Tianyu/CGTN

A gasoline station in Beijing, China, May 5, 2020. Wang Tianyu/CGTN