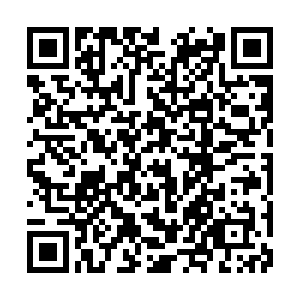 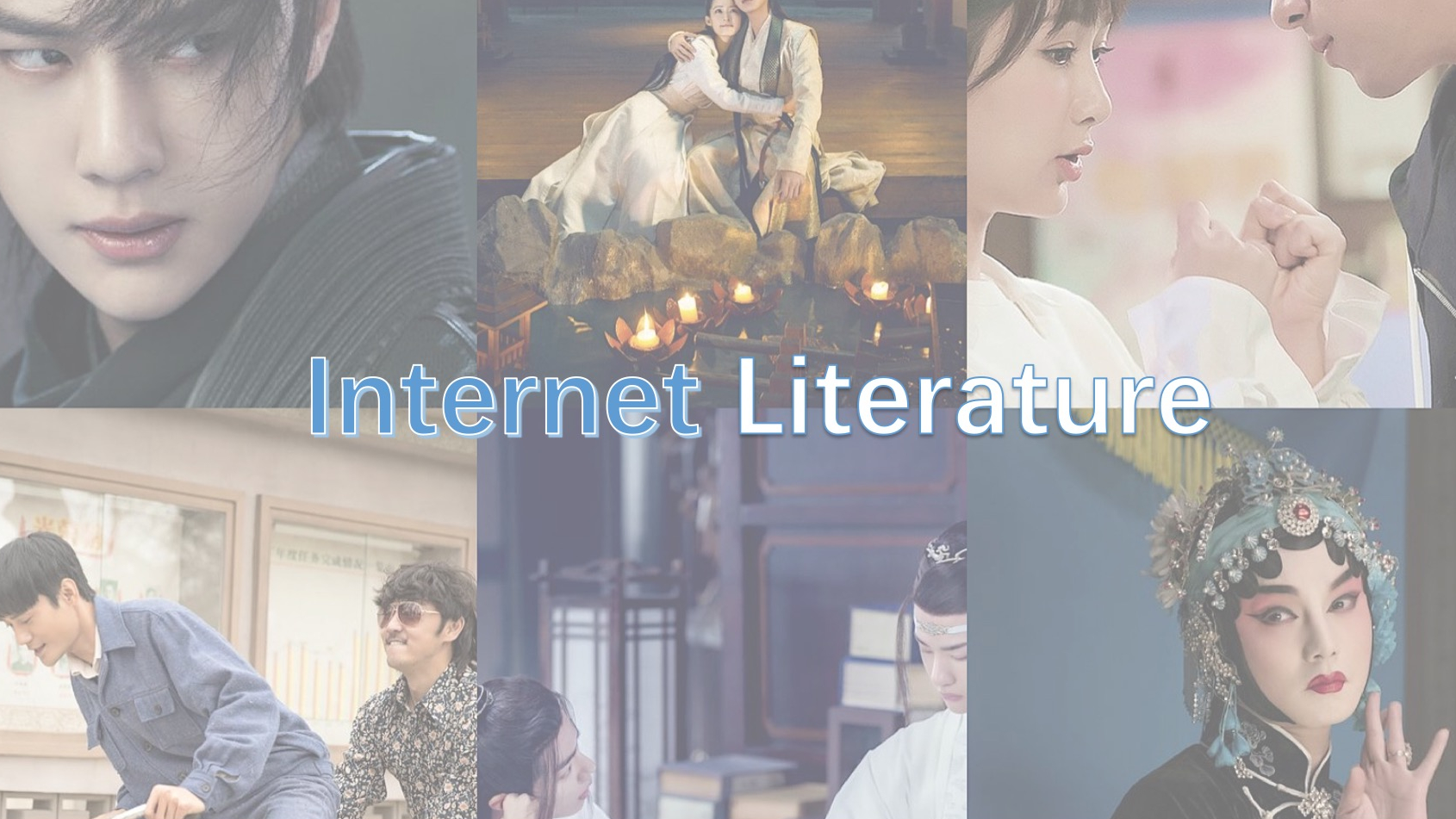 TV drama "Legend of Fei" adapted from internet literature, wrapped up recently. The show, which stars uber-popular Chinese actors Wang Yibo and Zhao Liying, has snagged the number one spot among local dramas, according to the highly anticipated list of upcoming shows Datawin has released.

The author of the drama, who goes by the pseudonym Priest, is one of the most famous writers in internet literature. In addition to "Legend of Fei," Priest's other online literary works have also received positive responses from film companies, with some of them even buying scripts.

She is not the only successful writer of online literature. In recent years, many popular dramas have been adapted from online literature. "Candle in the Tomb," which has been remade into several TV dramas and movies, and hit TV series "Winter Begonia" are among them.

Over the past 20 years, internet literature in China has developed from an initial spark to its current massive scale. The fast-growing sector has become both a "cultural wonder" and a social phenomenon in China.

In 2019, TV production companies and online platforms produced several blockbuster dramas. From "Go Go Squid!" and "The Untamed" to "Qing Yu Nian," all are adapted works of internet literature. It can be said that internet literature has become a "natural wealth" of film and television adaptation and plays an important role in the production and creation of TV and network dramas.

"The stories favored by female readers are preferred," said Hu Huijuan, vice president of Jinjiang literature, one of the largest internet literature platforms, where female readers account for about 93 percent of its users.

"Internet literature adaptations account for about 20 percent of the traditional market in recent years, with more than half of them originating in Jinjiang,”Hu said.

These high-quality literary works have even received attention from overseas. "Go Go Squid" got 7.7 points on IMDb.

"Facts have proved that stories favored by female readers are more acceptable in overseas markets than other themes and serve as a bridge between Chinese culture and the world," Hu added.

In addition to love stories, TV dramas adapted from traditional Chinese culture-themed internet literature have become a channel for overseas viewers to learn about Chinese history.

In 2019, "The Longest Day In Chang'an" became a hit on the internet. Through its ingenious production, the drama presented a magnificent scene of the flourishing Tang Dynasty (618-907) for the audience.

"The Longest Day In Chang'an" is on Amazon Prime, Amazon North America's paid subscription service, the first time a Chinese drama has been paid for in a quasi-synchronous format.