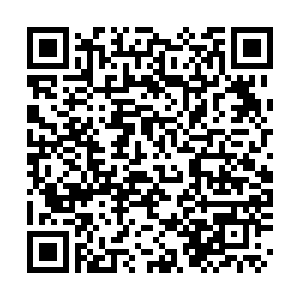 Chinese researchers have found that micro-plastics are widespread in surface waters around the uninhabited coral reefs of the Nansha Islands.

The research article was published in the journal Science of the Total Environment.

They found that the widespread micro-plastics in the surface waters were predominantly composed of polypropylene and polyethylene, said the paper. More than 70 percent of the micro-plastics were smaller than three millimeters. 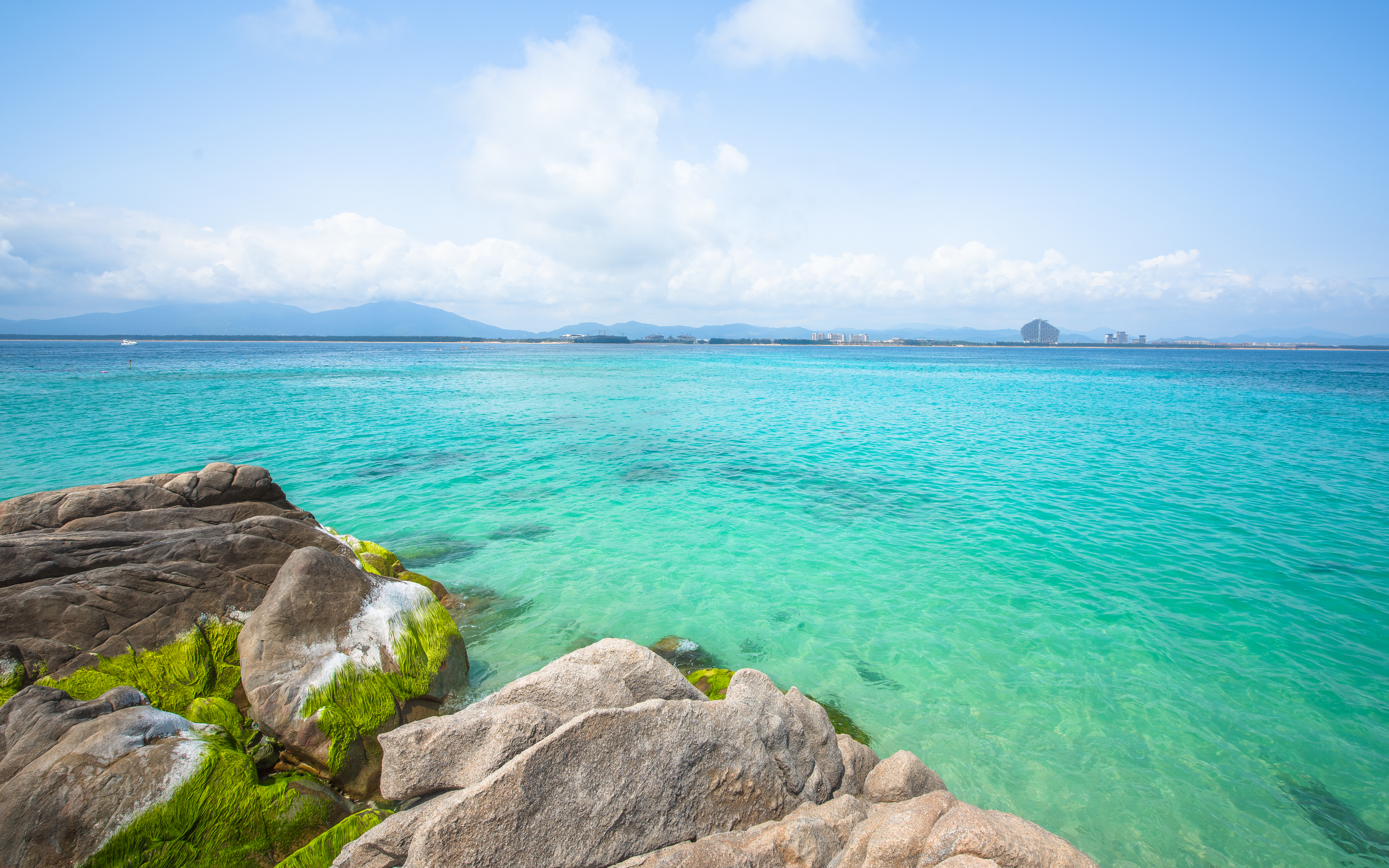 The research showed that the main pollutants like transparent polypropylene and polyethylene fibers may originate from intensive fishing activities near the reefs and the waste discharged by passing merchant ships.

The researchers said the abundance of micro-plastics found in the surface waters surrounding the target coral reefs was relatively lower than other coral reefs and highly polluted coastal areas of the world. But the micro-plastic pollution should also be noticed given the importance of coral reef ecosystems.