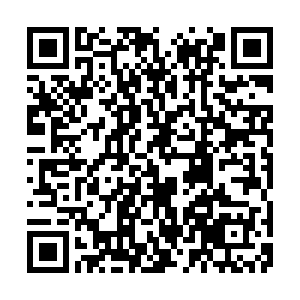 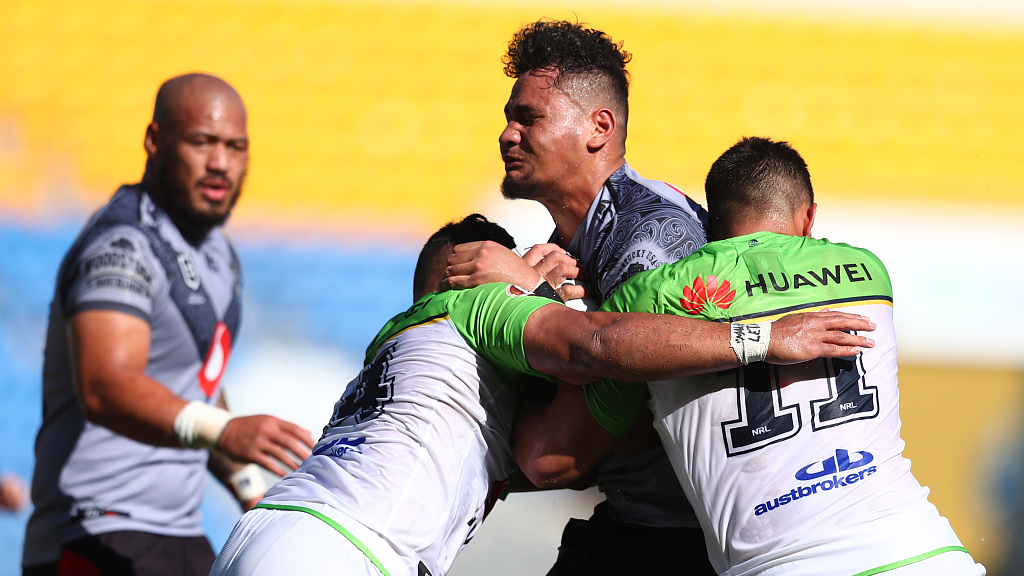 Eliesa Kotoa of the New Zealand Warriors is tackled during the round 2 NRL match against the Canberra Raiders in Gold Coast, Australia, March 21, 2020. /VCG

Eliesa Kotoa of the New Zealand Warriors is tackled during the round 2 NRL match against the Canberra Raiders in Gold Coast, Australia, March 21, 2020. /VCG

New Zealand could approve the restart of professional sport as early as next week when authorities decide whether to ease coronavirus restrictions further, the sport ministry said on Thursday.

Sport and Recreation Minister Grant Robertson said professional sports would be able to resume domestically when the country lowers its COVID-19 alert level down a notch.

"Moving to Alert Level 2 continues to expand the opportunities for sport and recreation and reintroduces the opportunity for competitive sport – both at a local and professional level," Robertson said in a statement.

Australian Prime Minister Jacinda Ardern is due to announce next Monday whether New Zealand will move to "Level 2", allowing contact sports including the national game of rugby union under the country's four-tier alert system. 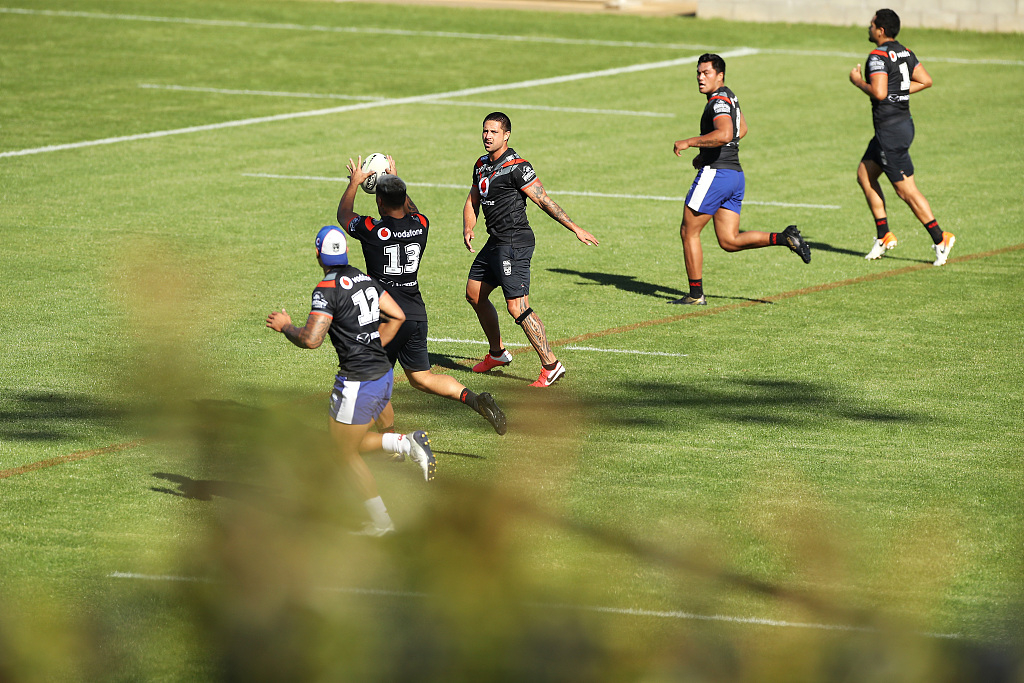 The New Zealand Warriors players train in isolation in Tamworth, Australia, May 5, 2020. /VCG

The New Zealand Warriors players train in isolation in Tamworth, Australia, May 5, 2020. /VCG

"Super Rugby and the netball premiership have already confirmed their intention to resume a domestic competition, which I know will be cause for great excitement," Ardern said..

The announcement will give New Zealand hope of becoming the world's first major rugby nation to resume playing the sport at an elite level.

New Zealand's five Super Rugby teams have been out of action since the lockdown began in late March and the game's governing body said once clearance was confirmed it would have a competition running within four weeks.

"We're delighted for our fans that in a best-case scenario we will have top-quality rugby back on our screens next month," New Zealand Rugby chief executive Mark Robinson said.

He said the competition would see the five teams play over 10 rounds in closed stadiums.

Robinson added that a decision on whether New Zealand could host scheduled tests in July against Wales and Scotland would be made within the next two weeks.

New Zealand lowered its COVID-19 alert status to Level 3 from Level 4 last week, allowing more freedom of movement and some 400,000 people to return to work.