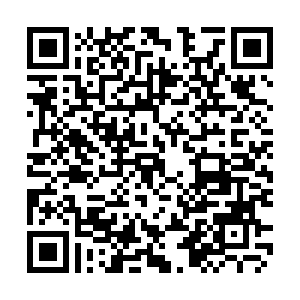 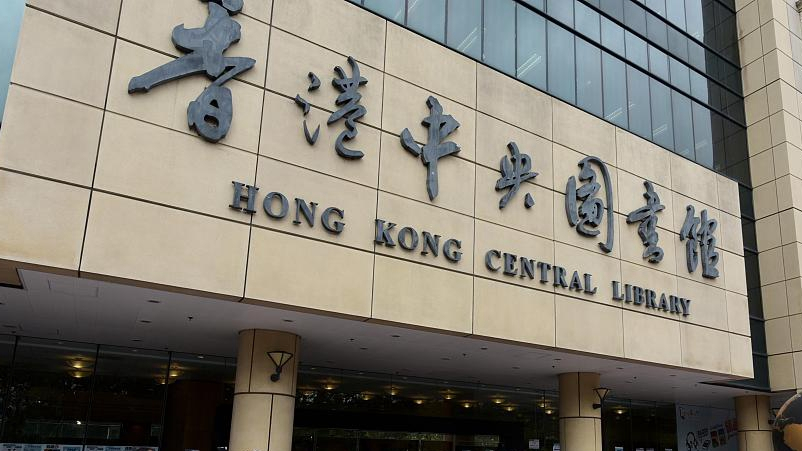 The total number of confirmed cases in Hong Kong remains at 1,040, the CHP said in a statement. Sophia Chan Siu-chee, secretary for food and health of HKSAR, said on Thursday that she was relieved that the outbreak was stabilizing, but that the HKSAR government would closely monitor the development of the outbreak and prevent COVID-19 from re-entering the region to cause a new epidemic.

From midnight on May 8, Hong Kong will relax a number of social distancing measures, and schools will reopen in phases from May 27.

The HKSAR government began to restore public services in phases this week, with most civil servants returning to work on a regular basis, according to Xinhua News Agency. On May 6, open-air recreation and fitness facilities, including the playgrounds, fitness facilities, and badminton courts, were opened to the public. Several public libraries, including the Hong Kong Central Library, are partially open but will adopt measures to restrict traffic.