Paulo Dybala recovers from COVID-19, but no sign of Serie A restarting
CGTN 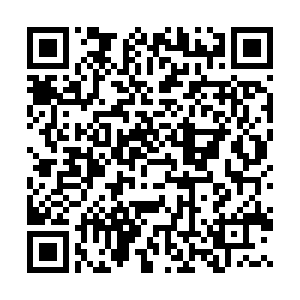 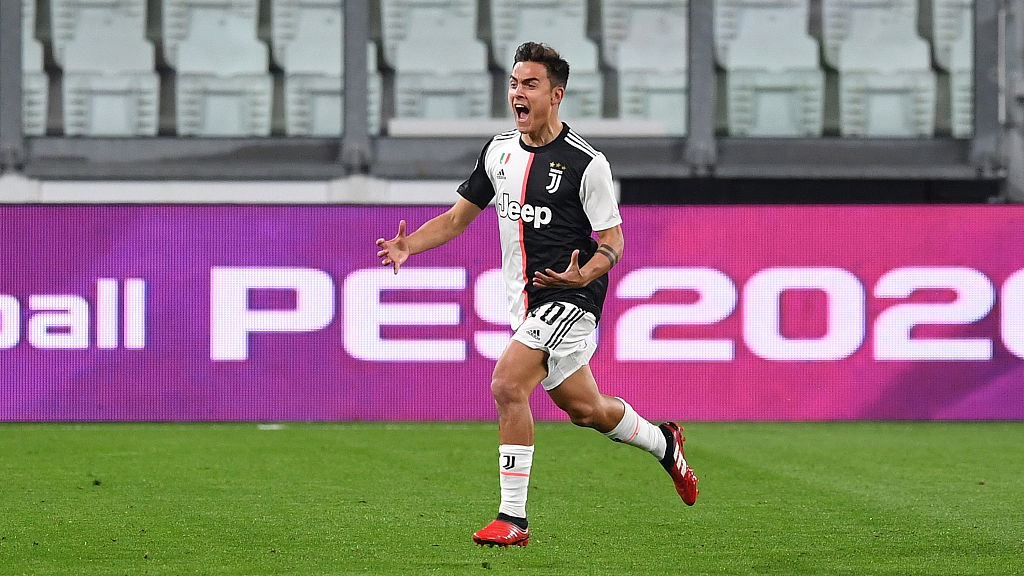 Paulo Dybala of Juventus celebrates after scoring a goal in the Serie A game against FC Internazionale at Allianz Stadium in Turin, Italy, March 8, 2020. /VCG

Paulo Dybala of Juventus celebrates after scoring a goal in the Serie A game against FC Internazionale at Allianz Stadium in Turin, Italy, March 8, 2020. /VCG

Paulo Dybala, the starting striker of Juventus, has recovered from COVID-19, announced the Italian club on their official site Wednesday.

"Paulo Dybala performed, as per protocol, a double check with diagnostic tests (swabs) for Coronavirus-Covid 19, which came back with negative results. The player has, therefore, recovered and will no longer be subjected to the home isolation regime," said Juventus in a statement.

Dybala announced in late March that both he and his girlfriend tested positive for the virus but showed no symptoms. Since then, the Argentine striker underwent another four tests but all of the results turned out to be positive.

This time, he could finally announce himself healthy again. Dybala posted a photo of him laughing with open arms on Instagram to celebrate. That post received over 460,000 likes in only 22 minutes, including one from his teammate Cristiano Ronaldo. 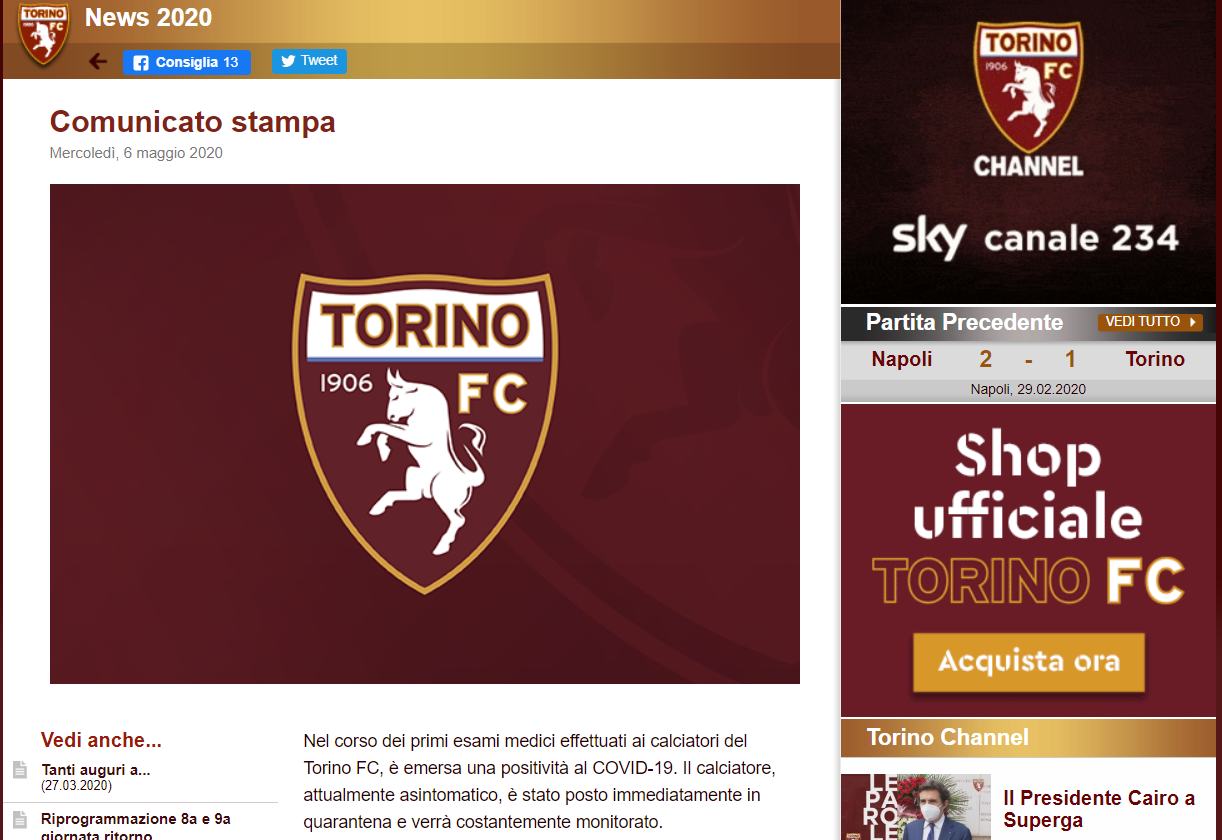 Torino of Serie A announces that one of their players tests positive for COVID-19. /Screenshot of Torino's official website

Torino of Serie A announces that one of their players tests positive for COVID-19. /Screenshot of Torino's official website

Despite the good news for Juventus, Serie A may need more reasons to cheer up. As more teams are trying to return to training this week, an unidentified player of Torino tested positive for COVID-19.

"During the first medical examinations carried out on the players of Torino, a positive result emerged for COVID-19. The player, currently asymptomatic, was immediately placed in quarantine and will be constantly monitored." It did not give any further details," said the club in an official statement.

According to the statistics of the World Health Organization (WHO), there are more than 214,000 confirmed cases in total in Italy and the number is growing by 1,400+ on daily basis. Vincenzo Spadafora, the country's sports minister, said during question time in the parliament: "We all hope that the championships can resume regularly, at the same time today it is impossible to set a certain date. We must wait for data on the curve of contagions in the next two weeks, since only two days ago the country started the gradual phase of reopening. Only then will the government be able to decide."