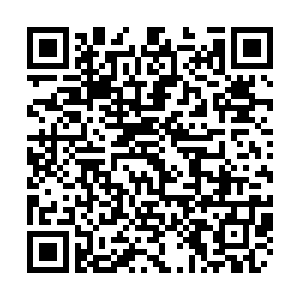 Solidarity and cooperation are the "most powerful weapon" against the COVID-19 pandemic, Chinese President Xi Jinping said in a phone conversation with Uzbek President Shavkat Mirziyoyev on Thursday.

President Xi called on countries across the world to replace disputes with solidarity and erase prejudice with rationality and fight the pandemic together in order to safeguard the "common homeland of mankind."

The pandemic has demonstrated once again that building a community with a shared future for mankind is the only choice for the world, he stressed.

Xi hailed mutual assistance between China and Uzbekistan in fighting COVID-19. He also called for efforts to promote bilateral cooperation in other areas, including the implementation of projects under the Belt and Road Initiative (BRI). 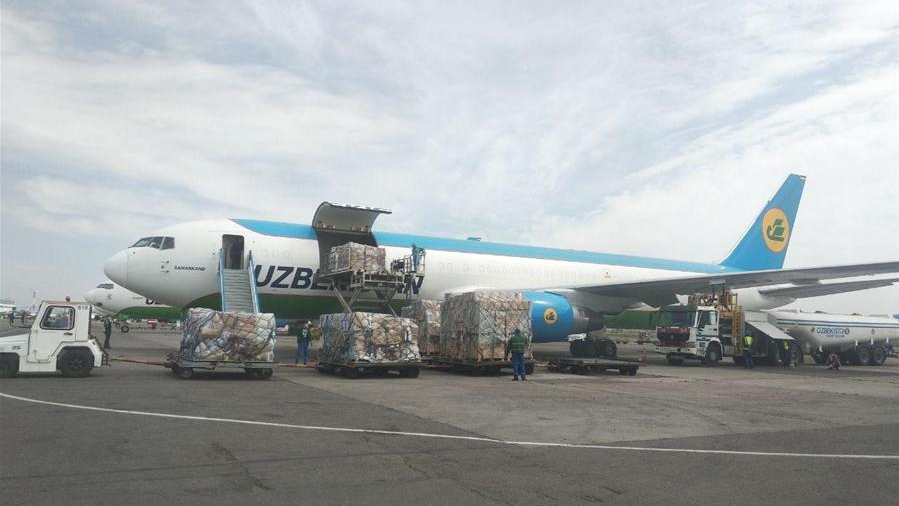 Medical supplies donated by China to Uzbekistan arrive at an airport in Tashkent, Uzbekistan, March 30, 2020. /Xinhua

Medical supplies donated by China to Uzbekistan arrive at an airport in Tashkent, Uzbekistan, March 30, 2020. /Xinhua

Mirziyoyev said the Chinese government has taken decisive and effective measures against COVID-19 and controlled the outbreak within a short period of time. He underlined the extraordinary solidarity, spirit of cooperation and courage that the Chinese people have shown in fighting the virus.

The Uzbek president thanked China for providing selfless help when his country was at its most difficult moment, calling China a "reliable friend" of Uzbekistan.

Mirziyoyev said he looks forward to promoting BRI cooperation with China when the pandemic is over.

President Xi also spoke with his Portuguese counterpart Marcelo Rebelo de Sousa on the phone, where he called on the two countries to play active roles in stabilizing global industrial and supply chains.

Preserving the safety and interests of people from across the world and promoting social and economic development are historical responsibilities shouldered by us, Xi said, reiterating the call for building a community for a shared future for mankind.

He also vowed to offer as much assistance as possible to Portugal in time of the pandemic. "I appreciate our friendship," Xi said.

On his part, Rebelo de Sousa voiced his support for multilateralism, while thanking China for the medical assistance it has provided during this hard time.

The Portuguese president believes the people of the two countries will deepen their friendship through the fight and looks forward to meeting with Xi soon.