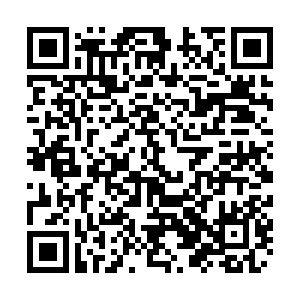 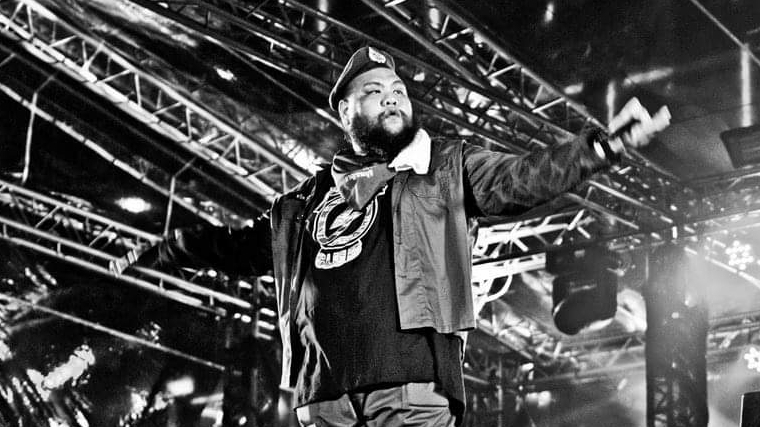 In Thailand, COVID-19 has severely impacted the economy and job security as experts warn that 10 million Thais could fall into unemployment within the next few months.

Lockdowns have left people feeling anxious and worried about their future, prompting some to adapt to the situation and take matters into their own hands.

The entertainment industry and the entire universe around it have come to a standstill. Thailand's music industry is intrinsically linked with large audiences and live experiences, and when the seriousness of the coronavirus pandemic became evident, the industry had to act quickly.

Thirty-eight-year-old Nattawut Srimhok was living every musician's dream. He was at the top of his game with number one hits, packed shows and hundreds of millions of views on YouTube. He's one of the most sought-after rappers in the business, and he has been for the past decade.

But as soon as the stages closed down, Nattawut decided to swap the bright lights for the suburban streets of Bangkok. He now stands behind a modest food cart, selling his daughter's favorite food: grilled pork skewers.

"From March to April, I've had 50 gigs canceled because of COVID," said Nattawut. "But I have to live in this moment and find something else to do because we don't know when this will end." 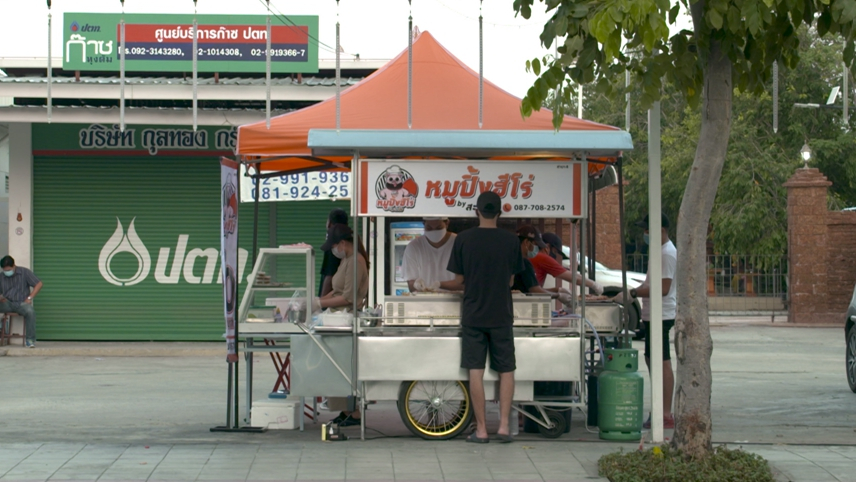 Although the streaming revolution has been a boon for music discovery and promotion, the real money remains in live performances. But it will take ages for consumer confidence to recover and prompt a mass return to live music.

Nattawut came from humble beginnings. But he is by no means a "struggling musician." Being a food vendor is a far cry from his live singing to crowds of thousands. He makes a fraction of what he used to, but he is determined to still be the financial pillar of his family, even with this more menial job.

"I'm not struggling. But I want to contribute and help the community," he said. "I donate some of the profit and give away free food to people with no money. Since I started doing this, I'm enjoying it, so in the future, I will do this as well as performing.”

Unexpected events disrupt our habitual routines, jolt us out of our comfort zones. But just like Nattawut, Thanaphol has found a way to adapt. His hotel, Erawan Princess in Kanchanaburi, was forced to close in early March.

Thailand's tourism sector has overcome many past shocks. Nicknamed "Teflon Thailand," it survived these interruptions and continued to thrive. The Covid-19 crisis has come out of nowhere and completely short-circuited the demand and supply parts of the entire tourism economy. 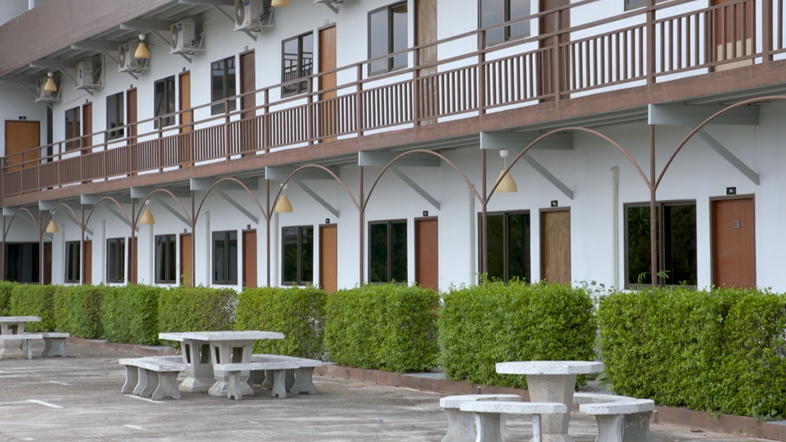 Erawan Princess Hotel has been closed since early March. The empty grounds are used to grow vegetables for the local community. Kanchanaburi, Thailand. /CGTN

Erawan Princess Hotel has been closed since early March. The empty grounds are used to grow vegetables for the local community. Kanchanaburi, Thailand. /CGTN

Thanaphol's hotel took a beating with 100 percent cancellations during the high season. Letting them go of his more than 20 hotel employees was not an option for him, so he put them to work. Utilizing the hotel's empty grounds, they plant and harvest vegetables. He then gets into his pickup truck, takes his staff and off they go to sell the produce from the back of the truck.

For generations, "back of a truck" mobile stores were commonplace in Thailand, but the rise of supermarkets drove them out of business. For Thanaphol, it is back to basics as he drives from village to village, providing a service perfect for quarantine life while also evoking nostalgia for customers buying off display racks. 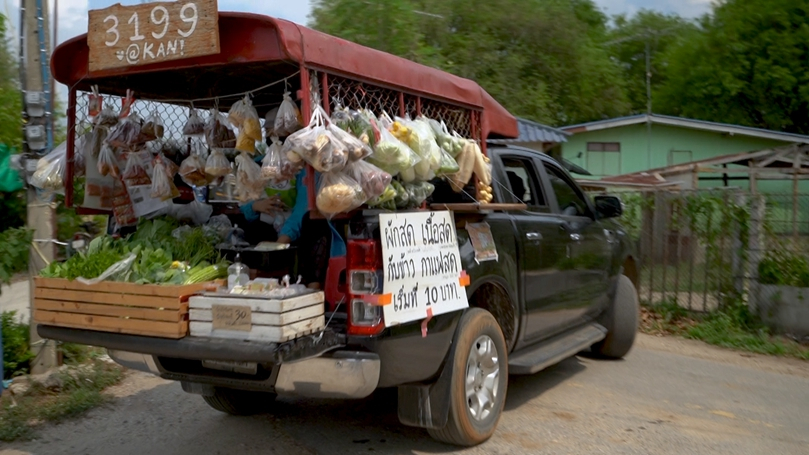 His "back of a truck" mobile grocery store has ensured that Thanaphol can keep his hotel staff on his payroll and provide an essential service for people in his village, Kanchanaburi, Thailand. /CGTN.

His "back of a truck" mobile grocery store has ensured that Thanaphol can keep his hotel staff on his payroll and provide an essential service for people in his village, Kanchanaburi, Thailand. /CGTN.

"It's difficult for the elderly and people in quarantine to travel to the markets, so we drive to them," Thanaphol said. It's a win-win for both. We sell the products for a cheap price just to cover our basic costs because everyone is in a difficult situation.”

With experts estimating that 10 million people will lose their jobs, if this crisis prolongs, much remains uncertain. Many people are stuck in limbo and unsure of how they will emerge on the other side.

But with challenges, some have found opportunities, taking a leap of faith and adapting to survive in a new challenging landscape.