The Watcher: How does containing COVID-19 express the Chinese system?
Robert Lawrence Kuhn 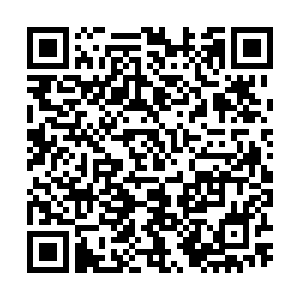 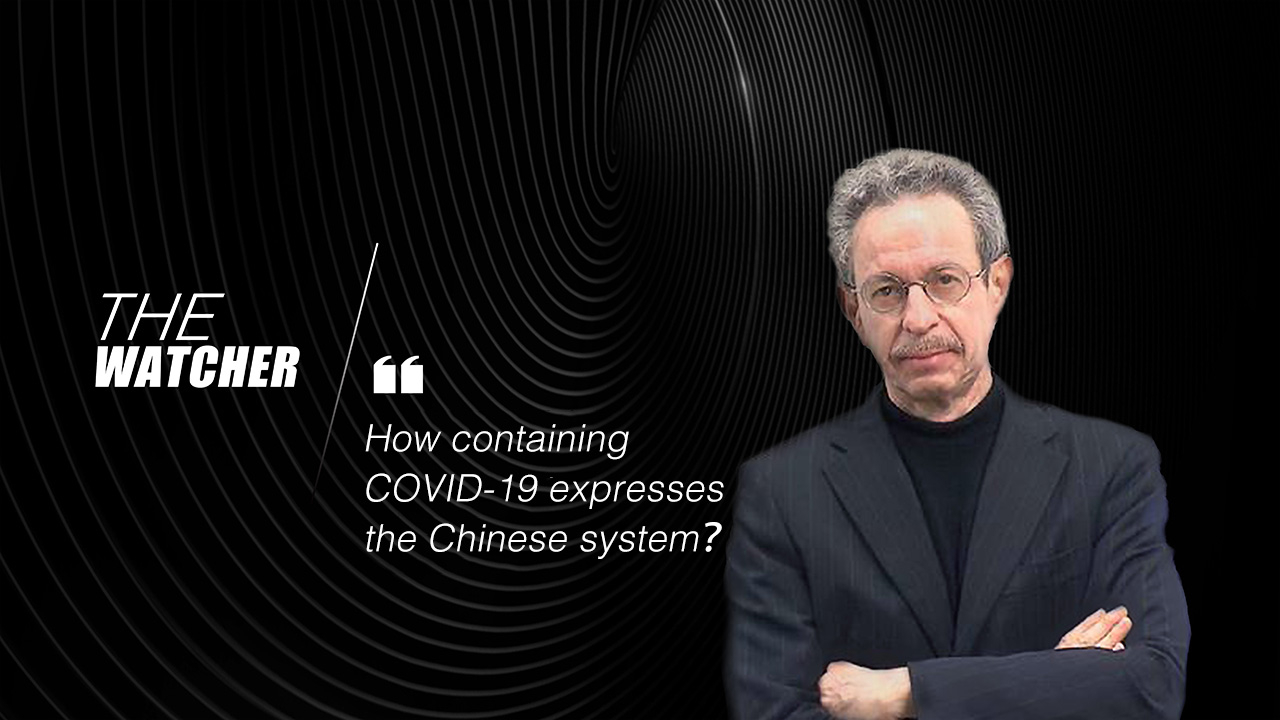 Editor's note: In the hard fight against COVID-19, China has demonstrated the merits of its system: The remarkable mobilization ability of resources and the decisive leadership of the Communist Party of China; and thanks to them, China has successfully contained the pandemic. How to understand the Chinese system when praise and bias both exist? In this episode of the Watcher, Robert Lawrence Kuhn, host of the CGTN show Closer to China with R.L.Kuhn, chairman of the Kuhn Foundation, finds the parallel secrets of China's success in eradicating extreme poverty, one of the daunting goals China has owed to reach by the end of this year, and interprets them through the lens of both poverty alleviation and COVID-19 containment.

A probative insight into how China's system works is the parallelism between China's war in containing the novel coronavirus and China's war in eliminating extreme poverty. Consider three parallel factors:

Second, the leadership of President Xi Jinping, who sets an example for government officials. He makes the remarkable statement: "I have spent more energy on poverty alleviation than on anything else." What other national leader has said as much?

Third, the CPC's mobilization capacity, commanding the country's resources in personnel and materials, a mobilization unprecedented in global healthcare, and in global poverty alleviation.

For example, assigning "sister" relationships between strong provinces and specific cities in need. By no means did all work well. There were obvious obstacles at the start of the outbreak. A strong, top-down system is effective at stopping rumors, but how can it also enable diverse voices to surface vital truths about frontline problems early in the process?

President Xi called for "fighting the outbreak in an open and transparent manner." He pledged to rid the party of "formalism and bureaucratism." A potent example is when local officials fear acting because they have not received directives from their superiors.

President Xi stressed drawing lessons from the outbreak to improve the country's systems for major epidemic control and prevention. The Party says it will improve its systems of information collection and feedback, error correction and decision-making.

The CPC's readiness to change and improve is a critical part of China's governance system. Self-correction, the Party says, is its hallmark. China states that it values both individual and collective human rights, but there is a hierarchy of priorities.

This is why China's system is dedicated to ending extreme poverty, which China calls the biggest obstacle to human rights, just as it is containing the contagion. Development is a means of eliminating poverty, thus providing necessary conditions for realizing other human rights, and releasing human potential.