The West's response to COVID-19: Has the liberal system failed?
Helga Zepp-LaRouche 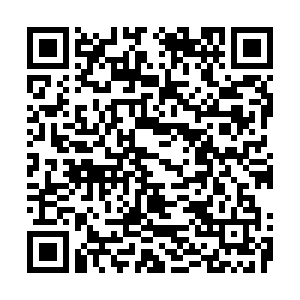 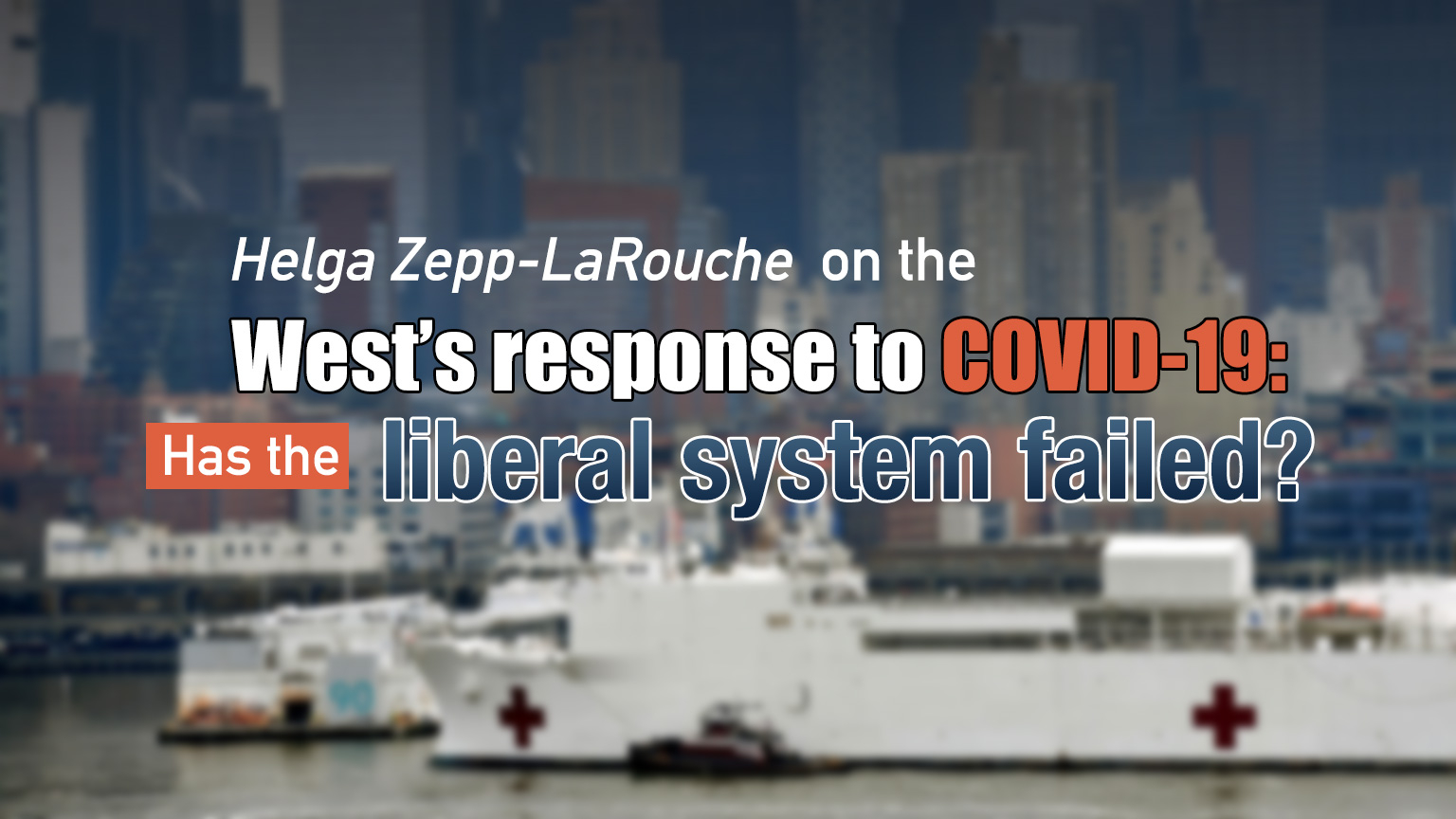 Editor's note: What to make of the West's reactions to the COVID-19 pandemic? What does their response say about the state of the global liberal system? Helga Zepp-LaRouche, founder and president of The Schiller Institute, shares her views on the issue. Opinions expressed in this video are hers, and do not necessarily reflect those of CGTN. The following is a transcript of her comments edited for brevity and clarity.

Once the figures released in March and April showed that China had not only been able to control the pandemic more effectively, but also to overcome the economic consequences of the crisis, much more easily than the Western countries as the privatization of the health sector had left them totally unprepared for the pandemic, the tone towards China became very shrill.

The rules-based order of Western democracies, the only "democratic legitimacy" has been shaky for a long time, and now seems on the verge of collapse while it claims that Beijing is pursuing "a strategy of unrestricted warfare." The fact of the matter is that the liberal system of the British Empire has failed with a bang. How could anyone in the so-called "advanced countries," - and we now see with the coronavirus pandemic how advanced they are - assume for even one minute that the brutal poverty in Africa, Latin America, and some Asian countries, is self-inflicted?

If the West had done for the last 70 years what China has been doing in Africa since the 1960s, but especially in the last 10 years, namely building railways, dams, power plants, and industrial parks, then all of Africa would enjoy development, which you see today in South Korea or Singapore, or even better, Africa, as a result of these policies, has virtually no health system, no infrastructure. Half of the population does not have access to fresh water or sanitation or electricity, because the British empire deliberately suppress them.

If you take into account the overall effect of these policies, you will come up with a figure of millions of people whose life has been shortened by hunger and untreated diseases.