Tourism rebound: A pre-planned visit to the Terracotta Warriors
CGTN 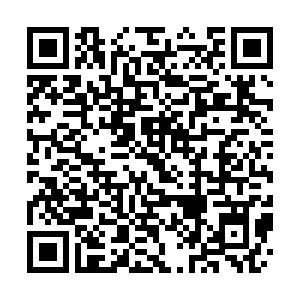 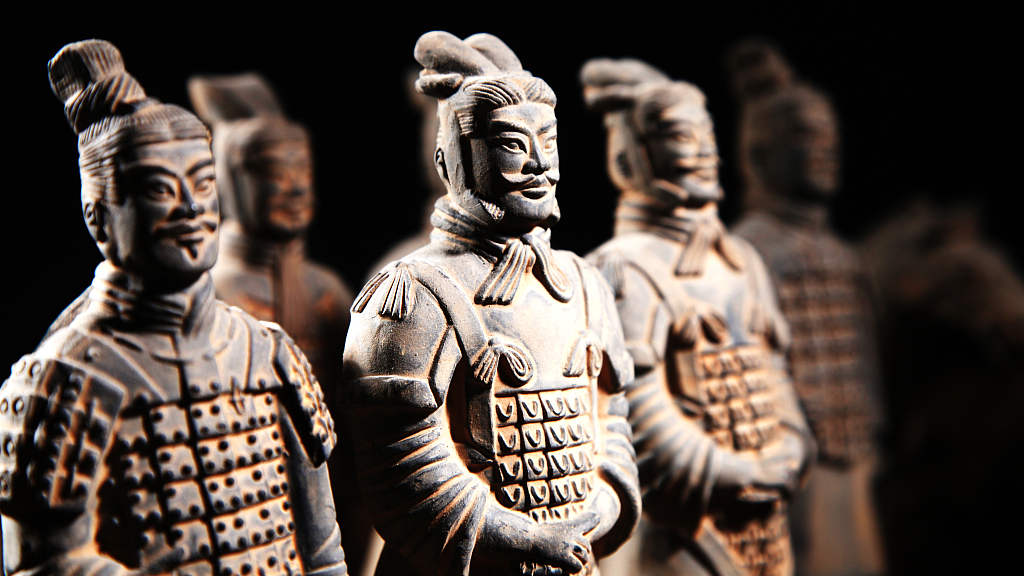 The Mausoleum of Qinshihuang in northwest China's Shaanxi Province, together known for the famous Terracotta Warriors, received 39,800 tourists during the five-day May Day holiday, the museum said on Wednesday.

Tourists were required to book tickets online as the maximum capacity per day is 8,000 people. This is part of the epidemic control efforts following the novel coronavirus outbreak, said Tian Jing, vice curator of the museum.

To enter the museum, visitors needed to have their information verified by scanning a QR code, have their temperatures checked and wear a mask.

The museum reopened its doors on March 25 after a two-month closure due to the epidemic.

Discovered in 1974, the army of Terracotta Warriors was built by Emperor Qinshihuang of the Qin Dynasty (221 B.C.-207 B.C.), who unified China for the first time.

As one of China's biggest tourist attractions, the museum saw over 9 million tourists last year, setting a maximum record of 114,000 daily visits.

The May Day holiday, from May 1 to 5, was the first long holiday following the epidemic outbreak. Data released by the Ministry of Culture and Tourism showed Chinese tourists took over 100 million domestic trips in the first four days of the holiday.

While people have been longing for travel after being stuck at home by the virus for months, online reservations have become an important measure to help resume the reports' operation and control the number of daily visits to avoid cross-infection and ensure visitors' safety.

Including the Mausoleum of Qinshihuang, more than 300 tourist spots in Shaanxi have required tourists to book tickets online in advance.

According to online travel agency Trip.com, more than 4,000 tourist destinations across the country require online reservations, including the Palace Museum in Beijing, also known as Forbidden City, which had all its 25,000 tickets booked for the holiday in less than 12 hours.

The novel coronavirus has forced tourist destinations in China to strike a balance between controlling the number of daily visits and boosting consumption, while ensuring a pleasant experience.