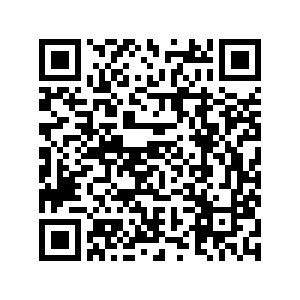 Stuck at home with nothing to watch? Curious about China, but don't know where to begin? Well, we've got you covered with this brand-new video series exploring Chinese culture. All you have to do is to press play.

Craftsmanship, precision and speed – these are the skills needed for making Qingshaqi – green clay pots. A sort of ceramic casserole dish, Qingshaqi have been widely used across northern China for cooking and boiling water.

Produced using a 300-year-old technique, Qingshaqi are inexpensive, but still quite elegant. They are even reputed to have found favor with the imperial family and nobility during the Ming and Qing Dynasties. Court physicians are said to have used Qingshaqi in preparing medicines for the emperor.