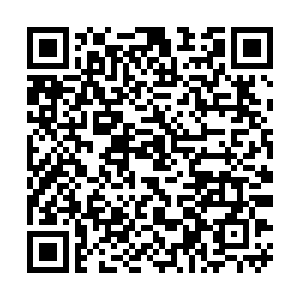 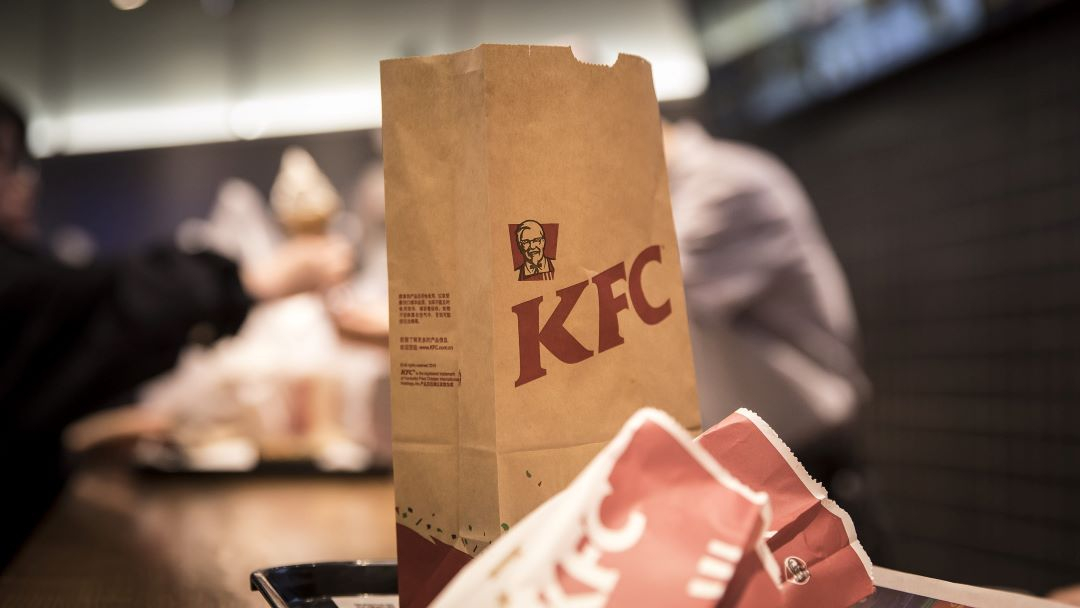 A food order sits on a counter at a Yum China Holdings Inc. KFC restaurant in Shanghai, China, March 19, 2019. /VCG

A food order sits on a counter at a Yum China Holdings Inc. KFC restaurant in Shanghai, China, March 19, 2019. /VCG

Yum China is betting that Chinese consumers will still choose to dine-in in the aftermath of the coronavirus crisis and plans to open more Pizza Hut and KFC outlets in China's smaller cities in the coming months, its chief executive said.

Joey Wat, CEO of the fast food giant, said that while the virus had driven up the takeaway rate at its businesses, it continues to see expansion opportunities especially in fourth- and fifth-tier cities where there are less Western dining options and fewer competitors.

"If you want to have Western food, or a cup of fresh ground coffee, where can you go? Even the hotels don't have it. KFC is the only choice," Wat told Reuters in an interview.

"We will continue to be committed to the China market and we are here to stay for long," she said. Yum China said last month that it plans to open up to 850 new stores in China this year, having already opened 179 in the first quarter.

The government's travel curbs and quarantine measures aimed at stopping the spread of the coronavirus outbreak, which emerged in China last year, forced hundreds of thousands of restaurants and eateries across the country to shut or revert to food delivery-only models in late January.

Many, including Yum China's roughly 9,000 outlets, have since reopened in recent weeks as a sharp drop in coronavirus cases has prompted an easing of restrictions, and their progress in returning to normality is being closely watched globally as other countries prepare to loosen their own lockdowns.

In reopening its restaurants, especially for dine-in, Yum China has made the wearing of masks and temperature checks mandatory at its outlets.

Wat said the virus had helped drive takeaway demand for Pizza Hut, which only accounted for five percent of the chain's orders prior to the epidemic.

Pizza Hut's takeaway rate has so far increased to 13 percent and "may triple to 15 percent within this year," she said. "So we are seeing some positive things come out of it."

Yum China, which reported a 10-percent fall in month-to-date same-store sales in April, also plans to introduce more value-for-money options in view of how many customers may have been economically affected by the virus, and is looking to beef up its presence in the Chinese dining sector.

In April, it paid 185 million U.S. dollars for a controlling stake in Huang Ji Huang group, a casual dining franchise business whose signature dish is a pot of meat and vegetables stewed in sauces that is designed to be eaten in groups.

There are few signs that the virus is causing Chinese diners to fall out of love with hotpot style dining in spite of contagion fears, with consumers seen returning to such restaurants in recent months once curbs were lifted.

"In China, the bulk of the catering industry is still Chinese food," Wat said. "And we've seen that hotpot is the category growing with highest speed in recent years."