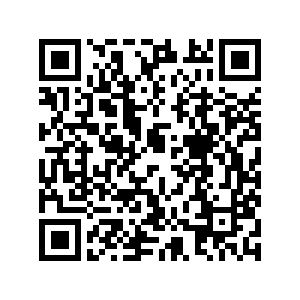 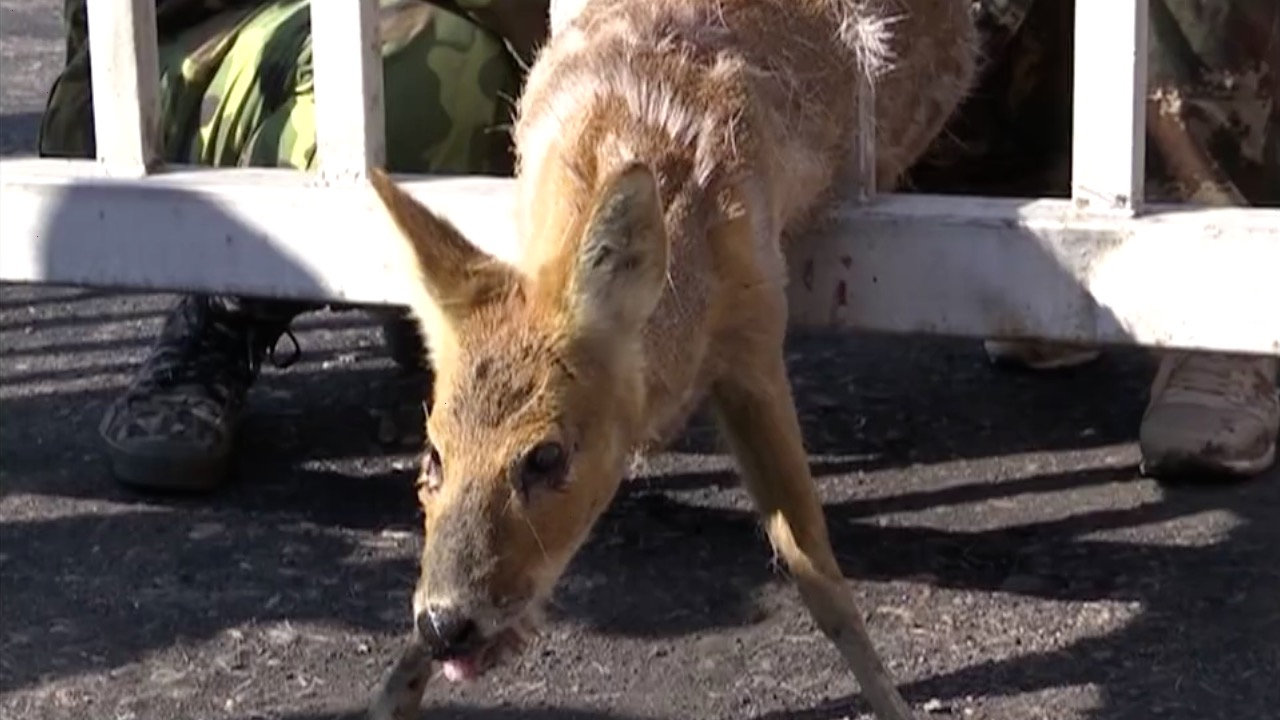 Local forest farm workers in Jilin Province, northeast China had a special visitor on May 1st, 2020. A deer-like animal visited the lumber factory and lingered around. It looked just like an ordinary deer, except that it had no antlers but two fangs protruding from its mouth. It ended up being a water deer. The animal was welcomed by the factory workers, who fed it some corn and other food.

Then, on May 4, something unexpected happened. The animal got stuck on the iron gate of the factory area. Its hind leg bled as it struggled. The workers bought gauze to bind up its wound, and reported the situation to local forestry department. Hongshi Forestry Department staff came to the scene and recognized it was a male Chinese water deer, whose rear leg was slightly injured.

The deer was taken to local wildlife rescue center, where it would stay and recuperate. It will be send back into the wild after fully recovering. 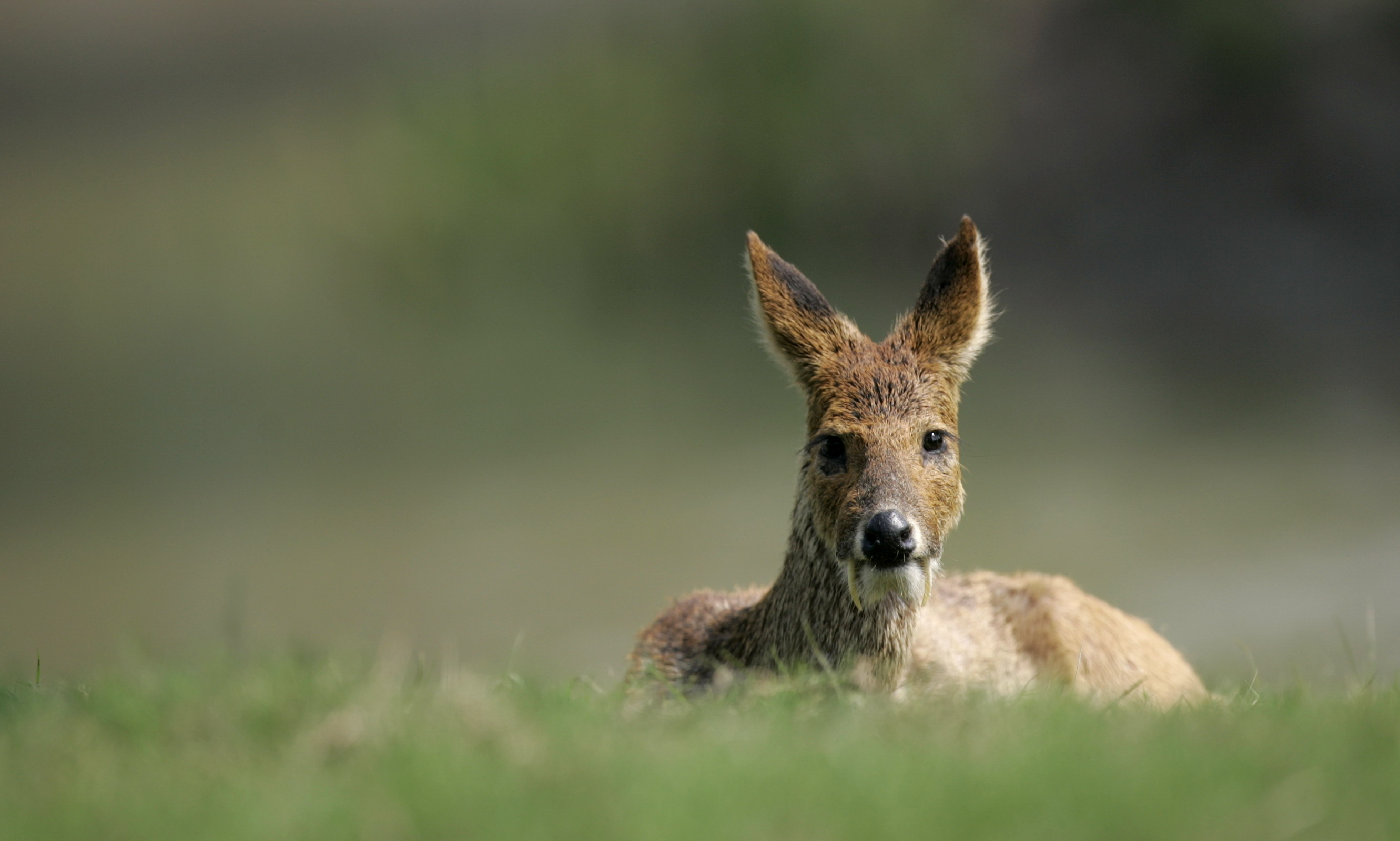 Water deer were reintroduced to Huaxia Park in Shanghai, east China. The picture was taken in 2008. By that year, the species had been extinct from the city for over a decade. /VCG

Water deer were reintroduced to Huaxia Park in Shanghai, east China. The picture was taken in 2008. By that year, the species had been extinct from the city for over a decade. /VCG

Chinese water deer has the nickname of "vampire deer" due to its fangs. However, the deer is not aggressive and is quite shy. As its name suggests, the animal likes water-bound habitats and excels at swimming. Wetlands are its favorite homes as they can hide in reeds and bushes.

The small-sized deer is native to east China and the Korean Peninsula, but its ranges have been shrinking drastically in recent decades. It is evaluated as "vulnerable" species by IUCN Red List and is under second-class protection in China.