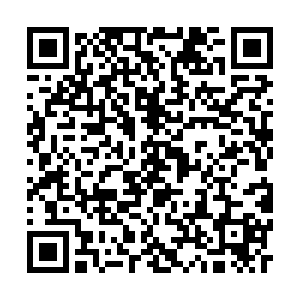 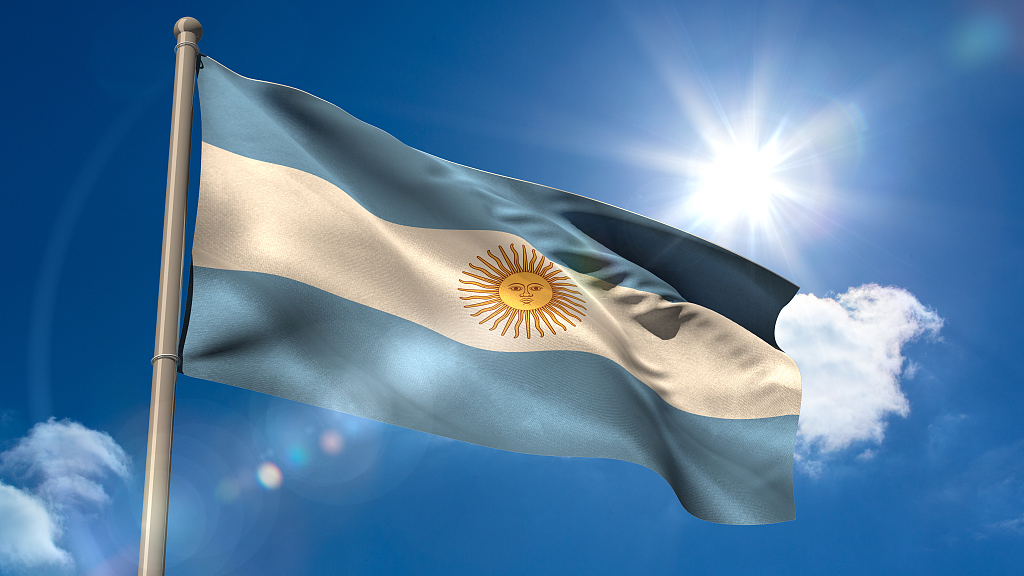 When a single car skids on an icy highway, the result can be a 50-car wreck. So, too, with international financial markets: Mexico's default in 1982 led to a pile-up of dozens of countries. Thailand's devaluation in July 1997 triggered the Asian financial crisis. The Lehman Brothers bankruptcy in September 2008 set off the Great Recession around the world.

International financiers should know better than to start the COVID-19 collapse of 2020. Their wisdom will soon be tested.

Even before COVID-19 threw the world economy into the worst downturn since the Great Depression, Argentina was in debt distress, again. As so often has happened in Argentina's default-ridden history, a half-baked agreement with recalcitrant creditors in 2016, followed by a quick return to the bond markets, proved to be wishful thinking both for Argentina's then-president and the country's creditors.

Fiscal deficits undermined stability. A 2018 bailout program with the International Monetary Fund did not work. And Argentina's debts, with their very high coupon rates, proved to be unsustainable.

Yet Argentina was hardly alone. As lax lending standards by financial markets and ample liquidity pumped out by the Fed and other central banks led many developing countries to borrow heavily in recent years, sovereign-debt distress was increasingly recognized to be a major systemic risk. A session at the 2019 IMF Spring Meetings was entitled "Tackling the Next Wave of Sovereign Debt Crises."

Enter COVID-19. The collapse of oil prices in March, the onset of a near-global lockdown, plummeting government revenues, and gargantuan public spending for the survival of populations produced a global fiscal crisis unmatched in peacetime. The U.S. budget deficit will soar to around 18 percent of GDP or higher. For dozens of emerging economies, the financial panorama could not be bleaker.

Yet even in this context, Argentina made a debt-restructuring offer to its creditors that is realistic and favorable. Its creditors should respond positively. Here is how it works.

Argentina creditors say that they need a 7 percent coupon, or even higher, because of the likelihood of default. But they seem not to understand that if Argentina's coupon is cut to near the U.S. rate, then a default is not necessary. The sky-high 7 percent coupon rate is a self-fulfilling prophecy: It makes default inevitable, whereas a lower interest rate would make it unnecessary. 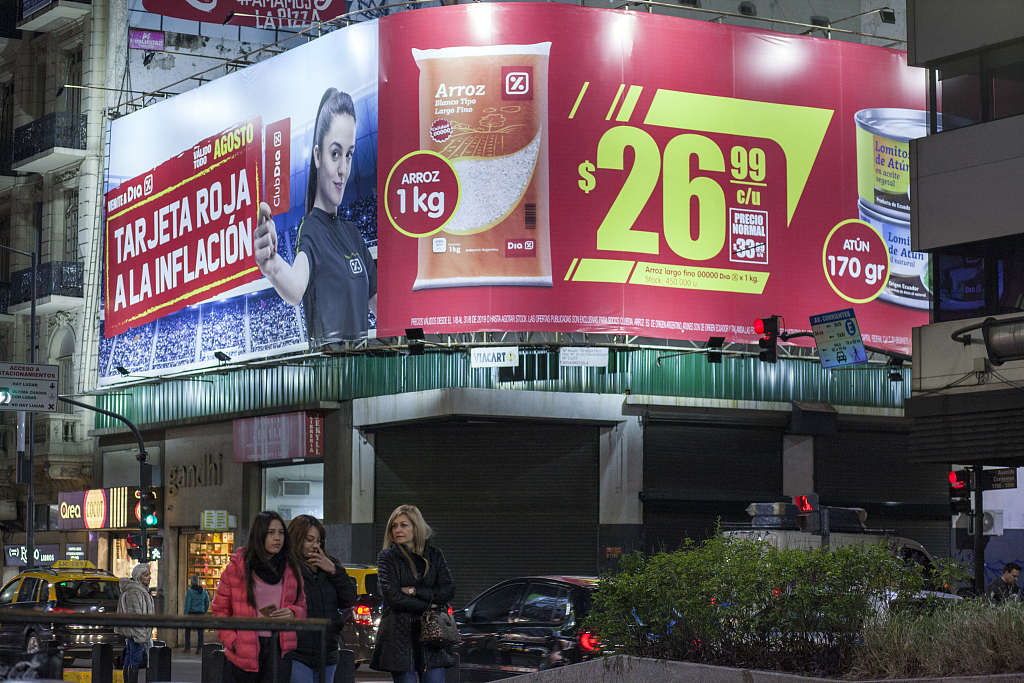 Argentina has offered to refinance the current debt at low safe interest rates, thereby avoiding the need to impose a "haircut" on the principal. (Actually, to conform to Argentine law, the exchange offer includes a small, symbolic reduction of the debt's face value that, in my view, should be eliminated in any final deal.) Like a home-mortgage refinancing, the existing bonds would be replaced by bonds that reflect today's low interest rates. But, rather than a coupon rate equal to the U.S. Treasury rate, Argentina is offering an average 2.3 percent coupon rate, higher than the returns on Treasuries in its creditors' portfolios. There are details on grace periods and the time paths of coupon payments that should be negotiated, honed, and finalized in light of the grim and evolving economic realities.

But the creditors are an odd bunch. They claim that Argentina is imposing a significant haircut, even though there is essentially none. Argentina's government is offering a safe return that is higher than the U.S. safe interest rate, and the logic of its offer is correct. Why should it stick with a sky-high interest rate that causes the default risk on which it is based? And why should creditors prefer a default by Argentina to an economic recovery?

The creditors calculate the alleged haircut in Argentina's offer by using a discount rate of 10-12 percent, as if they deserve a risk-fee return of 10 percent or higher when the U.S. Treasury bond rate is just above 1 percent. The financial press plays along, dutifully reporting that Argentina is forcing a deep haircut on creditors when it is doing no such thing. In fact, Argentina is reducing a default-prone coupon rate to a default-free coupon rate.

I would go one step further. Some friendly official creditors or multilateral institution could sweeten the deal by guaranteeing some or all of Argentina's payments on the new bonds. Such a guarantee would be a completely safe bet: With the low coupon rate and new maturity structure, Argentina would not default.

Global financial markets tend to panic when even one country, much less several, begins skidding. There are probably 30-40 countries in deep fiscal distress now. They all need to refinance their debts this year and next, until recovery from the pandemic revives global economic activity, restores government revenues, and reduces the need for emergency outlays.

In such situations, collective rationality in financial markets requires guidance from the IMF and leadership from a few major creditors. Otherwise, a creditor grab race (a variant of the prisoner's dilemma) ensues. Each creditor says to the others: "You refinance the debt while I get repaid, thank you."

If handled with care, this year's debt-service payments can and should be recapitalized at low interest rates to avoid a financial pile-up. If not, 2020 will mark a devastating new episode of global financial crisis.

In the Panic of 1907, it was J. Pierpont Morgan and his bank that guided the financial system back from the brink. In 2020, it must be BlackRock, which had 6.5 trillion U.S. dollars in assets under management at the end of the first quarter and is one of Argentina's major creditors. BlackRock could guide bondholders to refinance Argentina's debt at a safe coupon rate, and do likewise with other pandemic-distressed sovereign borrowers.

Over to you, Larry Fink. It's your turn to help prevent a global financial catastrophe.