Beijing reiterates Taiwan is an inalienable part of China
CGTN 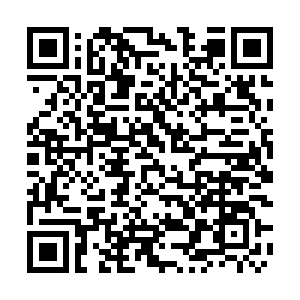 Beijing on Friday reiterated that Taiwan is a part of China and thus, won't be granted a seat in the World Health Organization (WHO), again refuting allegations from the Taiwan authorities that they wish to join the health committee as an independent "country."

The United Nations and the WHO both recognize the "one-China policy," yet with current Taiwan leader Tsai Ing-wen and her administration refused to admit to such consensus.

"Certain statements from Taiwan authorities are not made out of the safety and benefits of the Taiwan people, but a complete political game," Hua said.

Taiwanese authorities have complained that it had been internationally ignored since the COVID-19 outbreak. It accused the WHO and Beijing of keeping it out during the outbreak, which amounts to playing politics with Taiwanese lives.

But both the WHO and the Chinese mainland have said Taiwan had been provided with the help it needed.

Last month, WHO officially replied that the question of Taiwan's membership is up to member states, not its own staff, adding the UN body said it is "working closely with all health authorities who are facing the current coronavirus pandemic, including Taiwanese health experts."