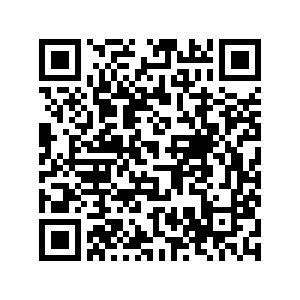 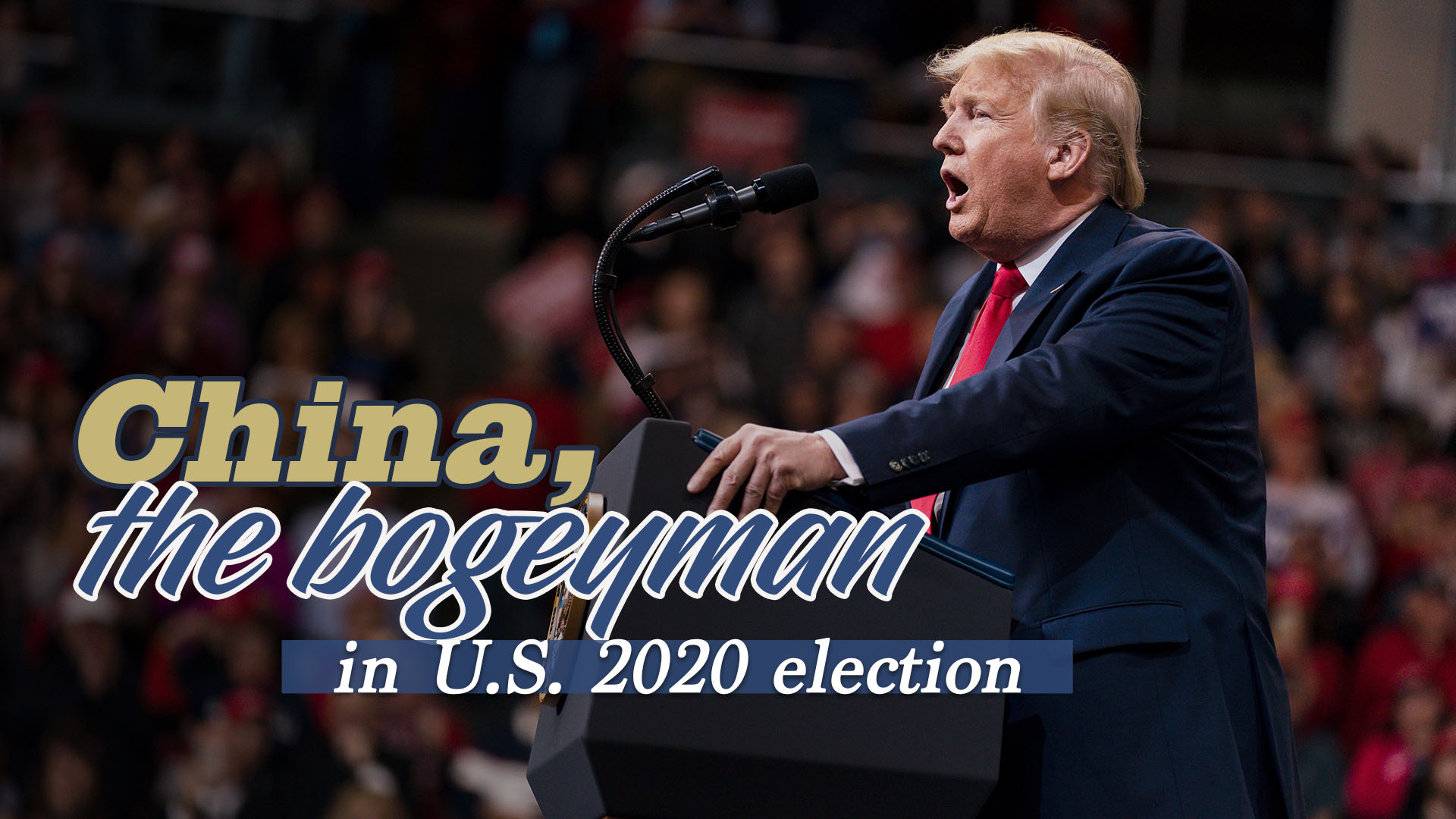 Editor's note: The Sino-U.S. trade war and COVID-19 pandemic have guaranteed China's central role in the 2020 U.S. presidential election. As the focus of Republican and Democrat attacks, China is on course to become the new bogeyman. This video dissects the situation and analyzes the China factor in the upcoming election.

Perhaps it's a surprise to no one that China looks set to be a major topic in the 2020 U.S. presidential election. From the 2016 campaign to the Trump administration, the current president of the United States has put China at the center of his policy and political ideology. The political establishment has followed in his footsteps.

And COVID-19 pushed this obsession into overdrive.

On April 24, POLITICO reported that the National Republican Senatorial Committee distributed a memo instructing Republican candidates to "address the coronavirus crisis by aggressively attacking China." Three lines are suggested: China is covering up COVID-19, Democrats are soft on China and Republicans will impose sanctions on China for its inability to control the pandemic.

And inevitably, the Republican critique invited a counterattack from the Democratic Party. Each side is now trying to one-up the other in the "who's-tougher-on-China" debate.

This is China's role in the 2020 election: to give partisan leaders a chance to voice strength over adversaries. Talk of the China threat and holding China accountable for COVID-19 masks the fact that these politicians and operatives are trying to convey a sense of dominance.

And in all honesty, public opinion gives them a reason to do so. Pew Research Center's recent poll suggests 66 percent of Americans view China unfavorably and 62 percent believe that China is a major threat to the U.S. Across the political spectrum, more and more Americans have a negative opinion about China.

Where public opinion goes, politicians are likely to follow. Mitt Romney, senator from Utah and the Republican nominee for president in 2012, published an opinion piece in the Washington Post on April 24.

"China's stranglehold on pharmaceuticals is only a small sliver of its grand strategy for economic, military and geopolitical domination," he wrote, before describing COVID-19 as a "clarion call for America to seize the moment."

Indoctrination contradicts America's idea of freedom. But telling people what should be learnt projects a sense of authority over the target. The notion of breaking "China's stranglehold" plays into the parallel in U.S. history of gaining independence by overthrowing the imperial authority. During election campaigns, strength and patriotism are often the greatest rallying rhetoric.

Unfortunately, China drew the short straw, and looks likely to be a bogeyman in the campaigning ahead.