Chinese garden to be built in Manchester, UK
CGTN 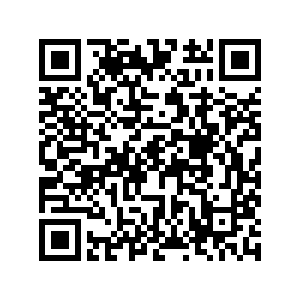 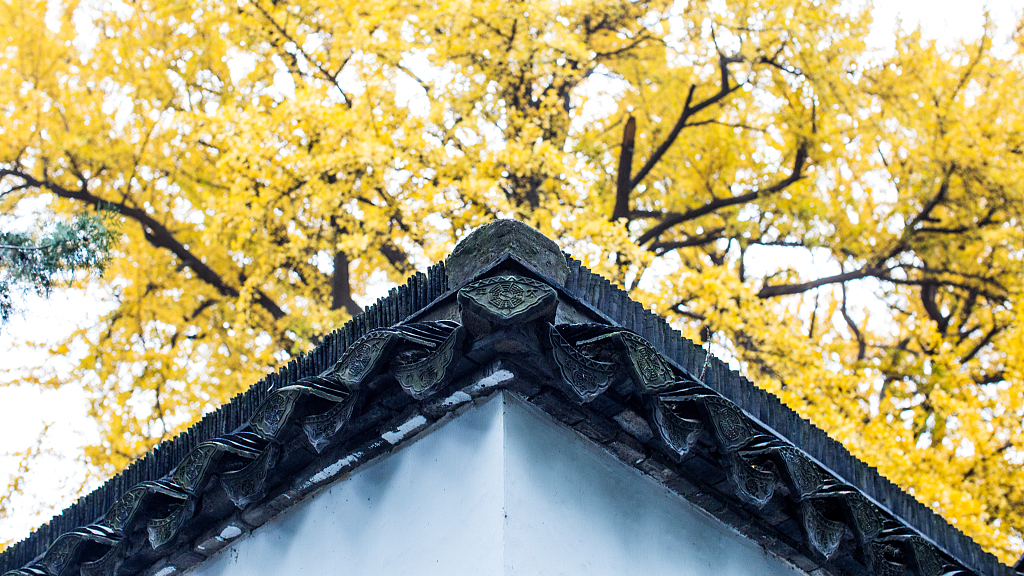 A Chinese Garden, originally planned for this spring by Chinese and British Horticulturists, will be completed this year in a new park in Greater Manchester, England. It is part of the 154-acre Garden Bridgewater created by Royal Horticultural Society (RHS).

The sudden outbreak of the COVID-19 stopped Chinese horticulturists from coming to Britain, but it did not stop cooperation between the two sides.

The Garden Bridgewater under construction ,which is located in Salford, west of Manchester, is Europe's largest ecological demonstration garden and was originally scheduled to open this year.

Affected by the pandemic, the opening day of the garden has been postponed to next spring, and a Chinese team of experts who had planned to come to the UK for construction in February has failed to make the trip.

But, the construction of the Chinese Garden named Chinese Streamside Garden did not stop during the outbreak, British builders have continued to push ahead with the project by communicating with Chinese Garden designers online, Zheng Xiyuan, Chinese Consul General in Manchester, told Xinhua.

According to RHS, the Chinese Streamside Garden, themed around the four seasons, which is a traditional Chinese statement of design, will celebrate the huge contribution made to British horticulture by Chinese plants such as Acer davidii, Rhododendron indicum and Hydrangea paniculata.

"The cultural exchange of horticultural information between China and the UK will continue during the development of the garden to ensure that the garden is authentically Chinese whilst also blending and melding into the natural woodland landscape of Bridgewater," it added.

The garden also features a collaboration with the Chinese community in Greater Manchester.