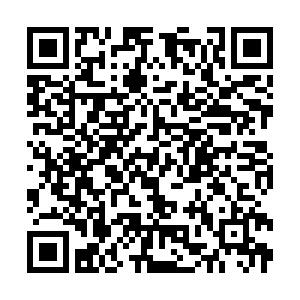 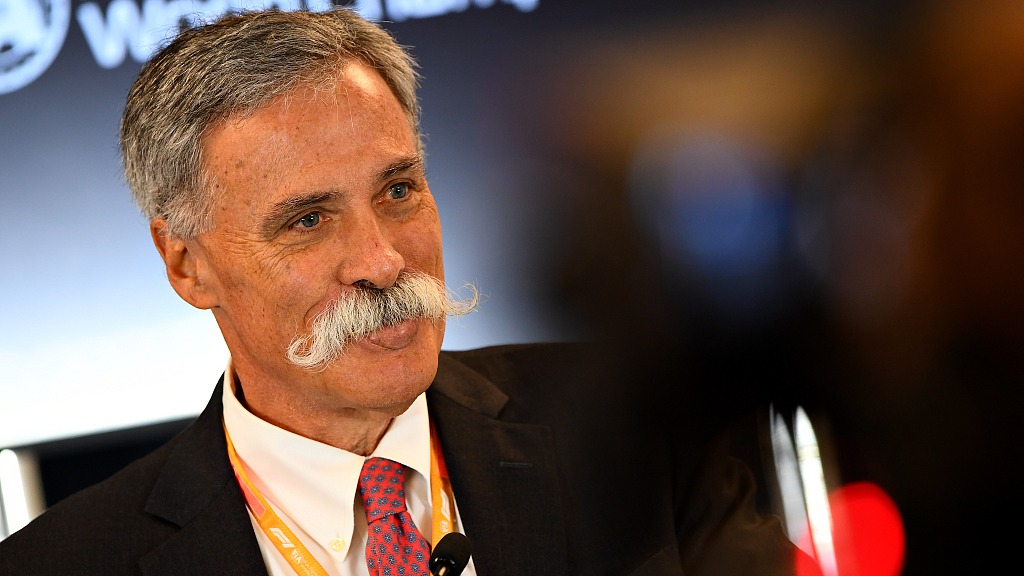 Chase Carey, CEO and executive chairman of the Formula One Group, talks during a press conference in Austin, the U.S., October 31, 2019. /VCG

Chase Carey, CEO and executive chairman of the Formula One Group, talks during a press conference in Austin, the U.S., October 31, 2019. /VCG

Formula 1 CEO and Executive Chairman Chase Carey has admitted the "remote possibility" of no races but said the sport had the resources to get through that eventuality.

The season has so far cancelled or postponed 10 races since March but is now looking into several European circuits hosting two races each without spectators, with the sport's August holiday cancelled.

The latest planning is for a 15-18 race season – compared to an original schedule of 22 – to end in Abu Dhabi in mid-December but Carey said that could be extended into January.

"We're in discussion with all of our promoters, along with some tracks that are not currently on our 2020 calendar to ensure we explore all options," he added.

According to Carey, the sport's owners are already in talks with lenders on how to handle the loss of income involved in not being able to run a season.

He emphasised: "We are increasingly confident – although there are no guarantees – that we will have a 2020 championship season."

F1 released figures showing income fell by 84 per cent in the first quarter of 2020, the quarter's revenue dropping from 246 million U.S. dollars to only 39 million compared to that of last year, according to the sport's owner Liberty Media.

Carey suggested 2021 would see the sport return to its previous growth curve. Formula One gets most of its revenues from race hosting fees, broadcast deals and sponsorship.

"I think the fans will come back, I think events like ours will continue to rise in strength," he said.

He suggested there could even be some new races scheduled, with Miami already in the frame.

"Ultimately we have renewals to put in place, and we have some ongoing discussions with a couple of new races that we think would be a positive enhancement to the business for fans and shareholders."