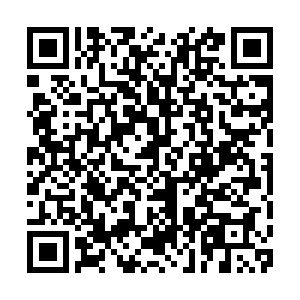 China is the world's biggest source of international students as the number of students studying overseas reached 662,100 in 2018 – a record high.

However, fears of COVID-19 infection and uncertainty about the resumption of onsite classes are now halting Chinese students' education abroad plans and affecting education agencies' lucrative business as well. 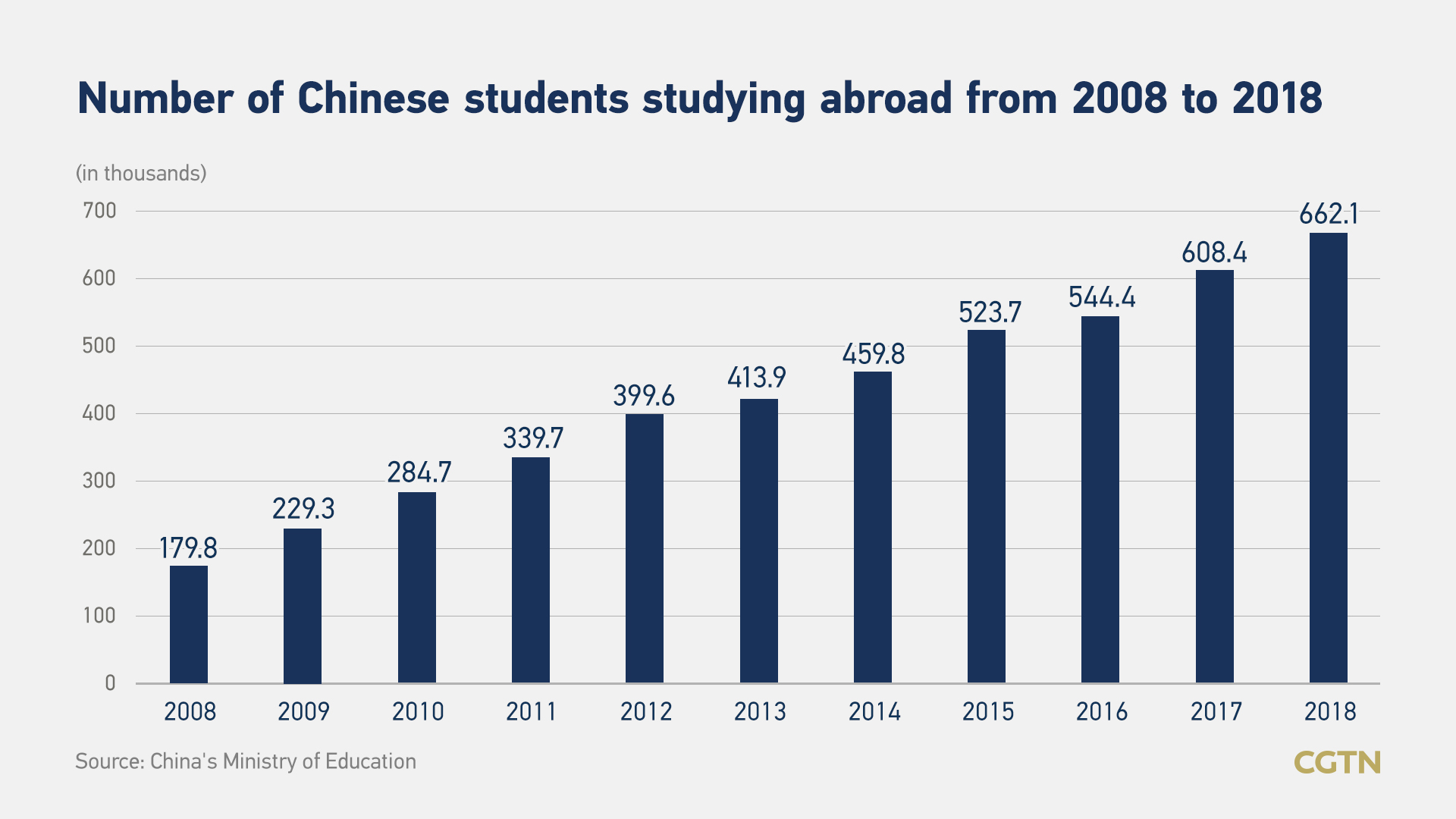 Chinese students, who have already got their offers from American universities, are now deferring since the U.S. is officially the most affected country in COVID-19 pandemic.

"I'm still hesitating about deferring my enrollment for six months or a whole year," Huo Qiru, a Chinese student who has received her offer for a masters degree at Georgetown University, told CGTN.

Huo said the university she applied for has not made an official announcement detailing the deferral rule. "The university has adopted a wait-and-see policy," Huo said, adding that students like her are still waiting for feedback.

"My university said it could give each student a deferral of six or 12 months, while it also suggested students to start applying for the passport and visa right now, as the policy for next stage will be adopted soon after," Huo briefed for CGTN.

For universities in the U.S., there are three types of policies adopted for overseas students. First, no deferring plan which means all students need to register this year. Second, multiple deferring options. Third, no official policies with a wait-and-see attitude, Huo stressed. 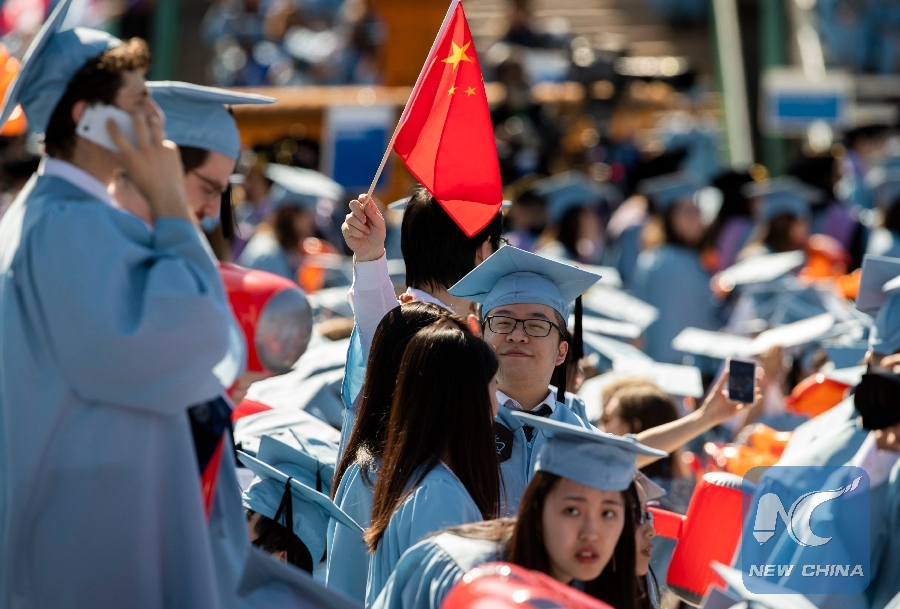 "The university said that I can enroll as an on-campus or online student, or I can update my enrollment to late this year or even next year," He Yin told CGTN.

For Huo, the situation is acceptable as she planned to take a gap year. "But for those who were going to study in the U.S. this year are a little bit troubled."

"The deferral resulted from COVID-19 and it will make junior schoolmates anxious," Huo highlighted, telling CGTN that some study abroad agencies forecast that places for students applying for American universities will be less, adding insult to injury.

Applicants unsure about their future plans

Not as determined as Huo is, many students are still hesitant. A recent survey revealed that 39 percent of Chinese students who have applied to study overseas are still undecided about canceling their study plans for this year.

Run by the British Council research and consultancy team in Beijing, the survey received 10,808 responses from students in China between 27 March and 3 April. 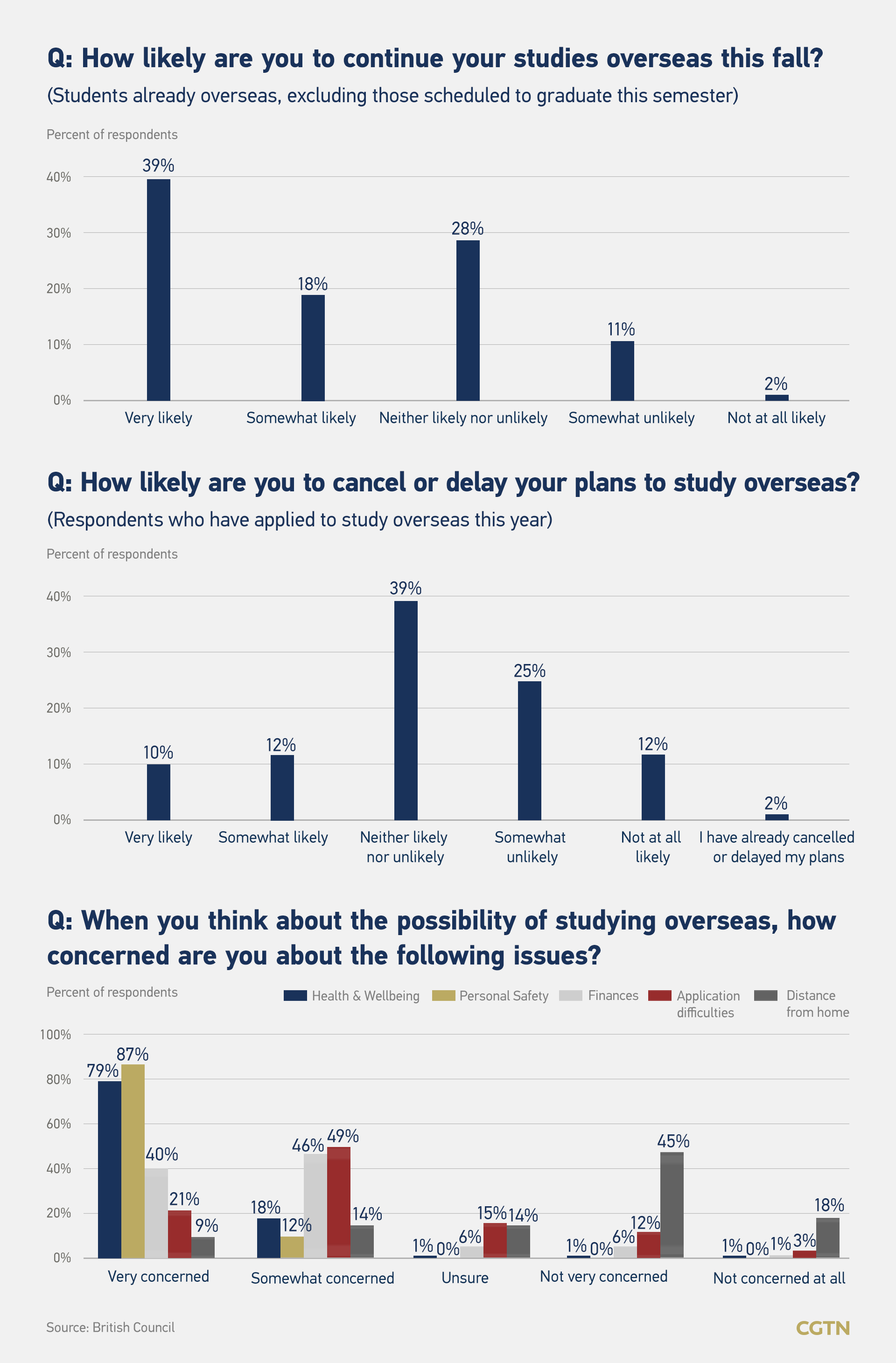 For the 1,770 respondents who are already studying overseas, 28 percent said they remained undecided about returning China and 11 percent were unlikely to continue studying abroad plan. However 39 percent believed they were very likely to continue.

Although, a bias towards postgraduate students who account for 85 percent of respondents exists in the survey, the report noted there were no significant variations in how the undergraduates and postgraduates answered the questions.

China's recent years' study abroad crave has fueled the growth of agencies that help students with their applications, turning the related business as new "sweet pastry" in market.

In consideration of current situation where colleges have been closed and language tests or admissions exams called off, the manager said many students who used to have the intention to pursue further studies abroad now prefer to procure a job first or go to domestic Chinese-foreign cooperatively-run graduate schools.

Wang also told CGTN that some of his clients who were already enrolled in Australian universities have already been forced to postpone their plans. 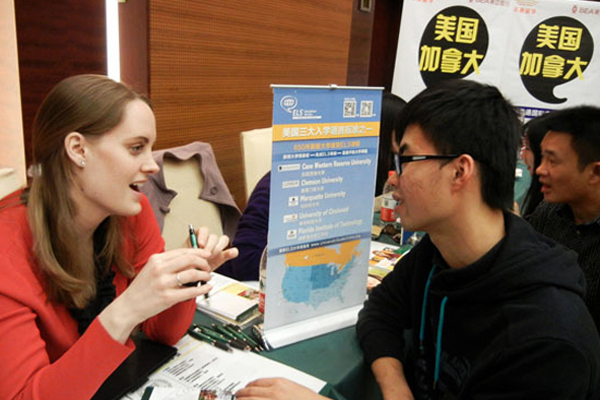 A Chinese student consults an educational agent at an international study fair. /Xinhua

A Chinese student consults an educational agent at an international study fair. /Xinhua

"They are supposed to enter school in February but now the date is delayed to July or later."

Like Huo and He, a certain number of Wang's clients who already got an offer from the UK or U.S. schools are considering or determined to defer their offer.

However, the manager pointed out some popular colleges in the UK have clearly put forward that they are no longer receiving students who want to defer their offers.

Thus, impacted by COVID-19, Wang's agency in the past three months only provided online consulting services. He admitted that the conversion rate of online customers into paying customers is lower than offline.

Saying the market is resilient, the manager still believed the negative influence will not last long and predicted next year's study abroad market will explode since those who choose to take a gap a year will return to pursue further studies.

Worrying of the difficulty enrolling enough students, some foreign schools have modified enrollment requirements to get students back, Wang added.

Training organizations have also been affected when it comes to the COVID-19 impact on education, Yu Minhong, CEO of education company New Oriental said, but he denied its long-term impact.

"The effect is temporary as China's study abroad market will be revived once the disease is defeated," Yu underscored, hailing the strong will that Chinese parents have when it comes to sending their children to foreign universities. This intention will not be extinguished. 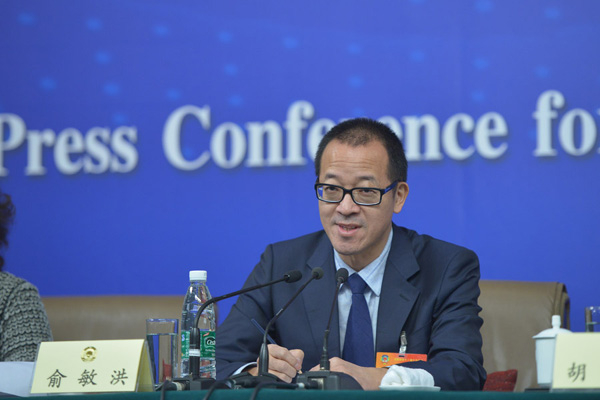 Yu Minhong speaks at a press conference on the sidelines of the Two Sessions, March 11, 2015. /Xinhua

Yu Minhong speaks at a press conference on the sidelines of the Two Sessions, March 11, 2015. /Xinhua

Due to the outbreak of COVID-19, the integration of online and offline teaching has been accelerated, Yu said, adding that online education will remain fundamental to the teaching process for a long time.

The Online-Merge-Offline (OMO) mode will not be changed after the wave of COVID-19 passes, Yu said, explaining that online teaching will be a supplement to onsite education.

"It is more convenient to present online evaluation reports and targeted guidance for every single student, both for students and teachers."

The whole nation's OMO mode for education would take three to five years to complete, Yu told media while analyzing the opportunity the virus had brought to his company, whose self-developed OMO system was finished in one month.