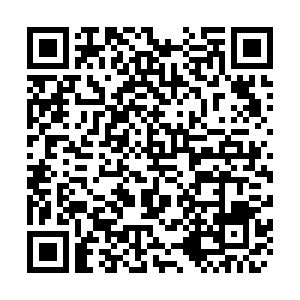 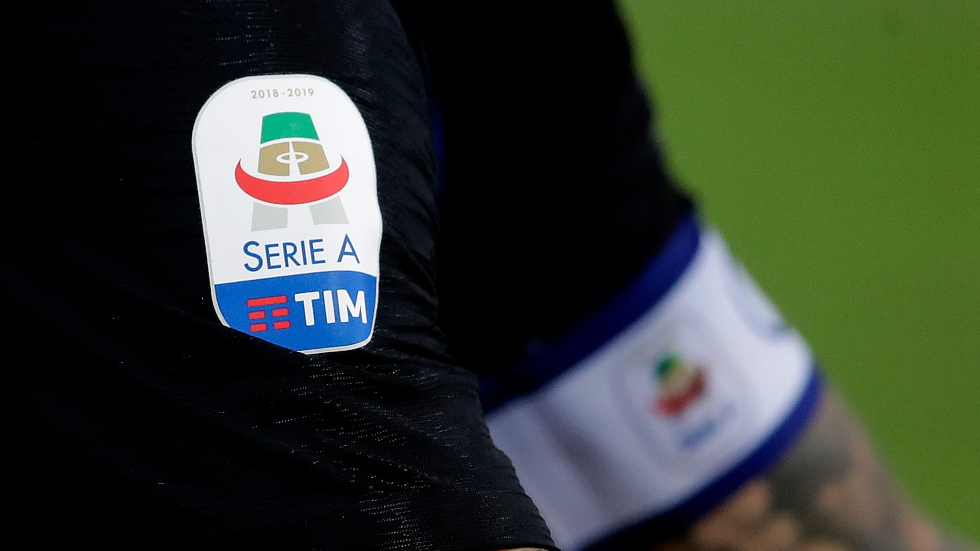 Serie A logo on the shirt of players during the Italian Serie A match between Inter and Torino at the San Siro, Milan, Italy, August 26, 2018. /VCG

Serie A logo on the shirt of players during the Italian Serie A match between Inter and Torino at the San Siro, Milan, Italy, August 26, 2018. /VCG

Serie A's hopes of following the lead of the German Bundesliga to resume playing has suffered a blow as two clubs have reported new cases of COVID-19 after a blanket tests of players ahead of their return to individual training.

Fiorentina confirmed on Thursday that three first-team players and three members of staff have tested positive, while Sampdoria announced that three players from the first-team squad have contracted the deadly virus.

"After the tests undertaken in the laboratory on Wednesday afternoon, ACF Fiorentina reports that three players and three members of the healthcare-technician staff have been identified as testing positive to COVID-19," read a Fiorentina club statement.

"The club has arranged, as per the protocol, for the involved people to continue their isolation. Preparatory medicals for the rest of the group are scheduled for Friday morning ahead of the beginning of the optional activities on the pitch."

Back in March, Fiorentina striker Patrick Cutrone, Dusan Vlahovic and central defender German Pezzella were diagnosed with the coronavirus, but all three have fully recovered and tested negative for the virus in early April. 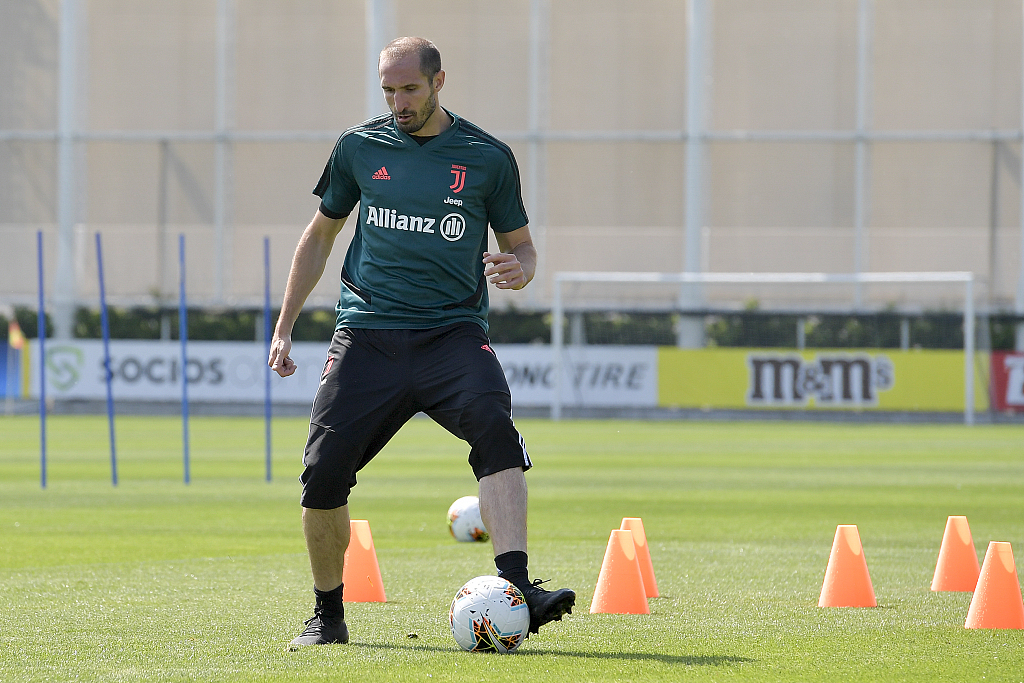 On Wednesday, Torino revealed that an unidentified player had tested positive and has been placed in quarantine. The Serie A side have been one of the clubs to voice doubts about football's premature return to action as Serie A is eyeing a resumption of the season in June.

According to Gazzetta dello Sport, the Italian government is still examining the medical guidelines devised by the football federation (FIGC) and there was a meeting between the government's technical-scientific committee and the FIGC on Thursday.

But Italy's Sports Minister Vincenzo Spadafora said they did not reach an agreement.

"I know that it was a very thorough meeting, with many requests from doctors and now the technical-scientific committee will draft an assessment that will be sent to the Ministry of Health," he said.

"I hope that the problems have been solved and that, on the 18th, they (clubs) can resume team training, not only of football but also of all the other sports disciplines."

"I repeat my stance, which also applies to the government: we hope the season resumes soon, but right now it's still impossible to give a date. We have to see how the contagion curve will develop in the next two weeks," he added.