Livestream e-commerce gains traction in China: Is it worth the hype?
By Xia Cheng, Jin Yang 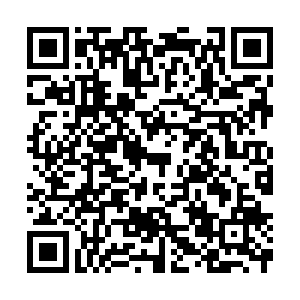 Taobao knows this the best, with related shopping events all year round and limited time online sales. Everbright Securities research has shown that 80 percent of livestreaming purchases in 2019 happened on Taobao Live, the first livestream e-commerce channel in China. The other 20 percent is shared by short video platforms Douyin and Kuaishou, which joined the game later. Douyin provides links to Taobao and Tmall, allowing direct purchases within the video streaming app. Kuaishou, the relative newcomer, does the same.

Bai Jiale is the head of operations at the e-commerce unit of Kuaishou Technology. He told CGTN that since early 2018 many users on its short-video platform have been asking about buying merchandise from livestreamers. "We want to capture that demand, so we entered livestream e-commerce," said Bai. 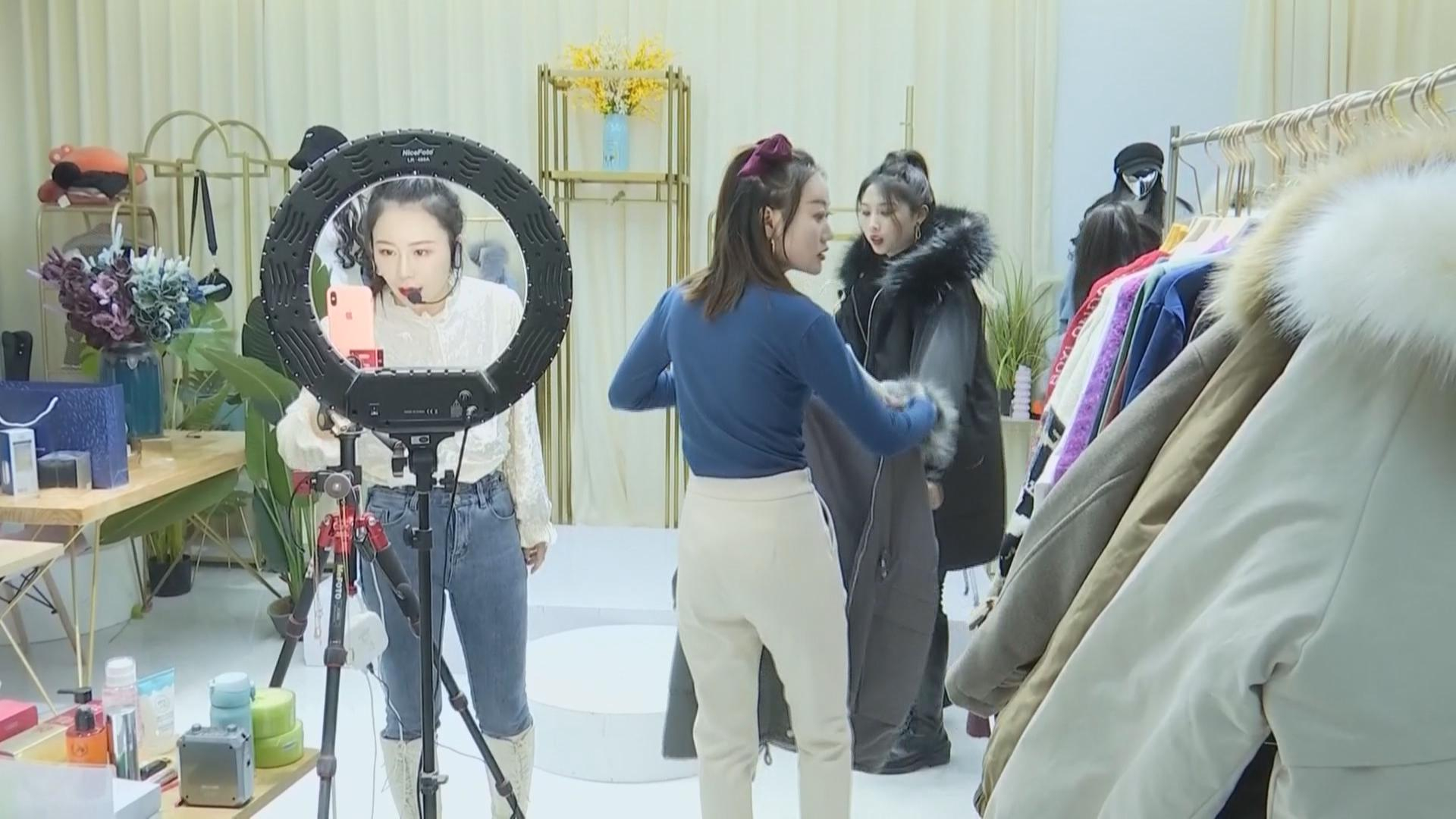 People set up a livestream. /CGTN

People set up a livestream. /CGTN

In reality, the three platforms each has its own beat with only small overlaps in product offerings. Taobao Live has the widest selection, backed by Alibaba's online marketplaces. Douyin excels in big brand beauty and fashion. Kuaishou, while selling similar products as Douyin, made its name in sales of farm produce. Many farmers in remote regions have been doing livestreams on Kuaishou during the pandemic lockdowns, selling hard-grown products to consumers thousands of miles away.

Bai added that the unique strength of video platforms is the fact that they focus more on content than just e-commerce. "Short-video platforms allow streamers, brands and companies to show more types of content about themselves, not just through livestreams, to tell better stories about themselves and their values, to attract more consumers," said Bai. 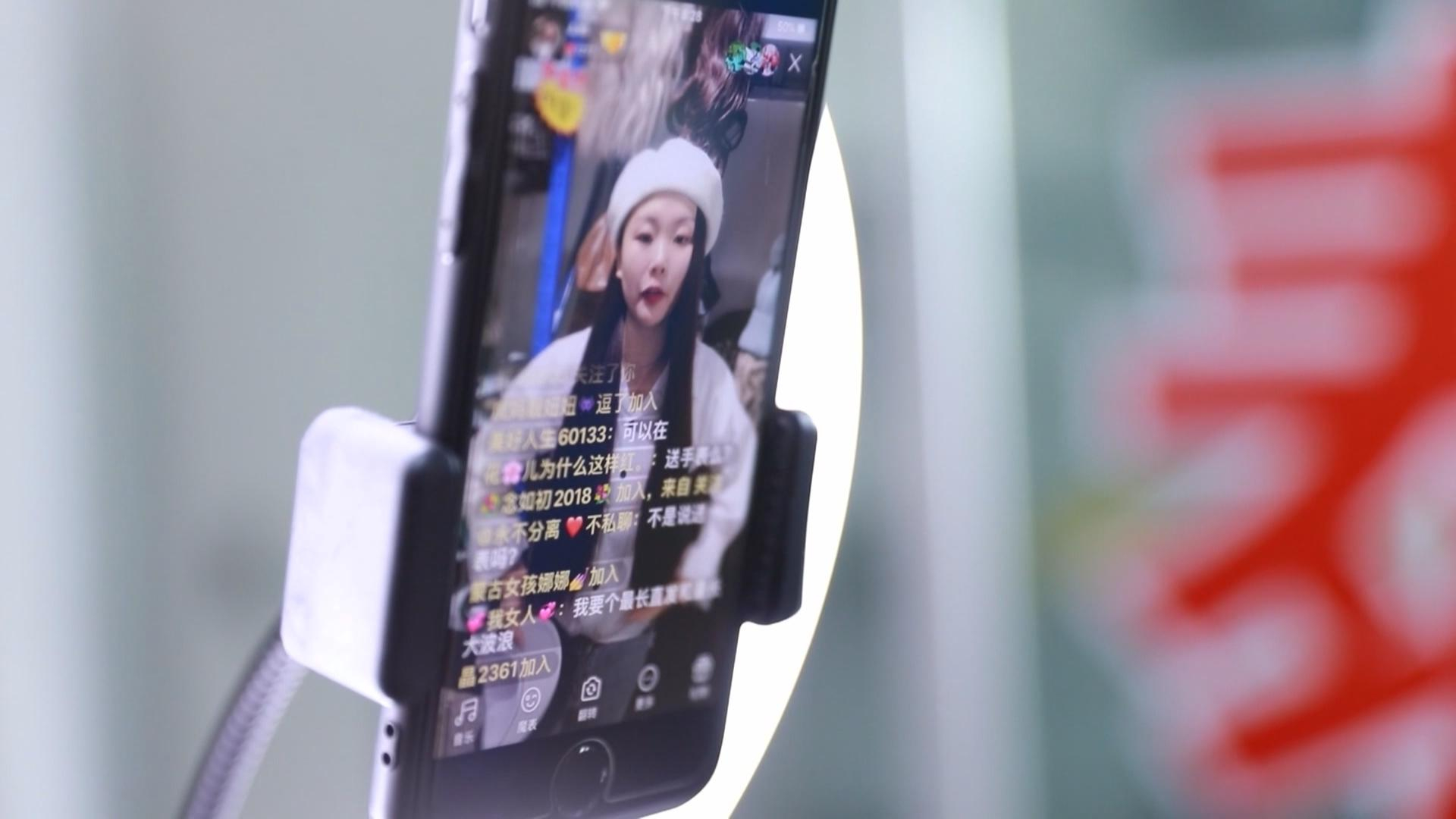 A livestreamer pictured on a smartphone. /CGTN

A livestreamer pictured on a smartphone. /CGTN

Take a look at Douyin. Its parent company Bytedance still gets most of its revenue from digital advertising. The company is easing into e-commerce. That's why it doesn't have enough data yet to prove that live-stream e-commerce actually works as an alternative revenue stream.

Consumers have wildly different opinions. The majority of people who refuse to buy from livestreamers are concerned that some of the influencers overplay the functions or quality of some products. While star livestreamers bring in huge sales and are paid commissions on those numbers, sometimes the return and refund rate can be as high as 60 percent. Some influencers have also been called out for reporting fake stats to their brand sponsors. This comes on the back of more picky, less loyal and more tech savvy consumers. The lack of regulation could encourage short-term growth at the expense of long-term health.

The sector is simply not going to replace traditional e-commerce. Gary Yang, founding partner of Sky Saga Capital, pointed out that a livestream channel's ability to retain viewers and generate a high repurchase rate and capacity are more important KPIs for long-term revenue potential. "According to the feedback from many live streamers, the user loyalty and habits are totally different from the traditional e-commerce. It seems like most people just come and see the fun, but with less intention to find something (to buy)," said Yang. 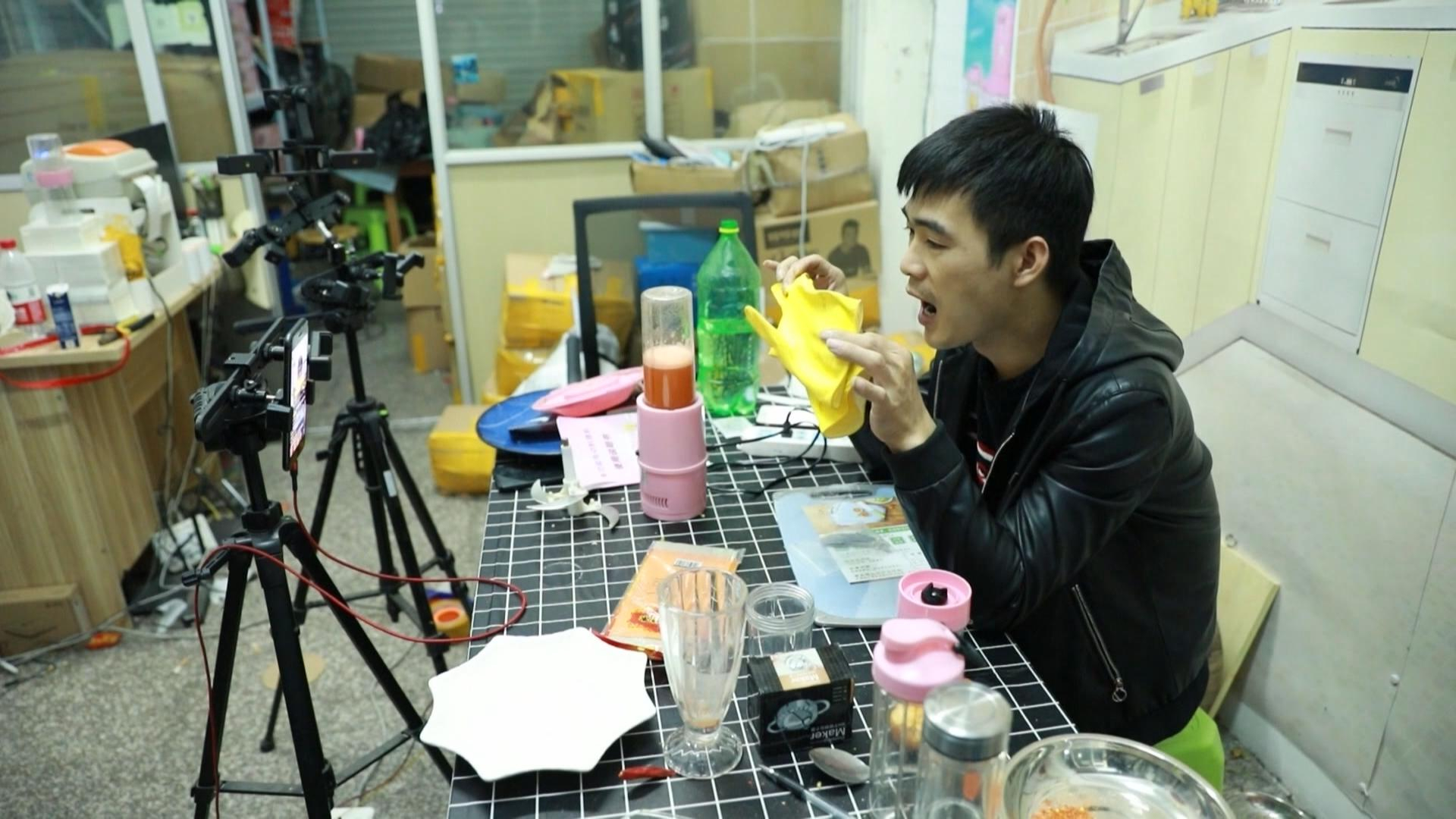 The upside is that livestream e-commerce is a big job creator. If we look at the one-month period after the Chinese New Year holiday, this year's total hirings were slashed by a third from a year ago. But available livestream related positions more than doubled in the period. Companies are hiring fun and charismatic people to promote their products and services online. But these streamers face new competition – many brands are not even hiring people to sell products online. They are sending their top executives to the frontline.

Gree, a major home appliance maker in China, is sending Dong Mingzhu, a celebrity CEO, online to pump up sales of its products during the pandemic. This came as a surprise as Dong had been prioritizing traditional offline marketing over digital means.

There are CEOs who have adapted better. Liang Jianzhang, CEO of tourism ticketing website Ctrip, has dressed up in different costumes to sell tourism packages, a trial that has paid off based on sales figures.

If you think these products are too easy to sell online, check this out. Heavy equipment maker SANY sold 186 heavy trucks worth 7 million U.S. dollars in just two hours in March with the help of chairman Liang Linhe.

TCL introduced its new rotating-screen TV during a livestream in April. The host was Kevin Wang, CEO of TCL Industries Holdings. Wang sold 3,000 units of the new TV in just one minute. Wang told CGTN that there are no better brand ambassadors than CEOs or company chairpersons, even though they might not be best at selling products. "More importantly, you (CEOs) need to sell the value of your company, you sell more about what is your company and your company's image, to make your consumers more convinced that you are a reliable company," said Wang.

In terms of what products are best suited to livestream sales, Wang said that new products that no-one else has seen before are the top choices to be featured.

(CGTN's Jin Yang and Cheng He also contributed to the story.)