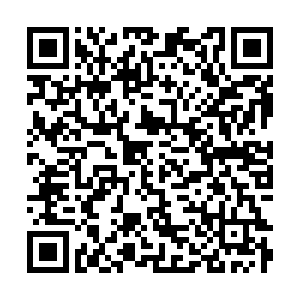 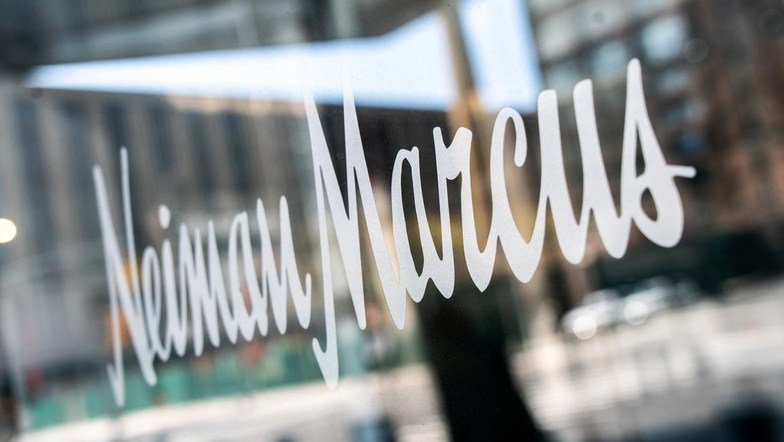 Neiman Marcus Group filed for bankruptcy protection on Thursday, marking one of the highest-profile collapses yet among retailers forced to temporarily close stores in response to the COVID-19 pandemic.

The U.S. luxury department store chain filed for bankruptcy in a federal court in Houston, and said it had reached agreement with creditors for 675 million U.S. dollars of debtor-in-possession financing to aid operations while it attempts to reorganize.

The Dallas-based retailer plans to cede control to creditors in exchange for eliminating 4 billion U.S. dollars of debt. Its debt currently totals about 5 billion U.S. dollars. Reuters earlier reported that the company was preparing to file for bankruptcy within days.

The company expects to emerge from Chapter 11 proceedings in early fall with a 750 million U.S. dollars package from creditors that provided its initial bankruptcy loan.

Neiman Marcus, laden with debt after a private equity takeover, reached a deal with creditors for more financial breathing room last year that avoided a bankruptcy filing but succumbed in recent weeks to government orders that closed businesses deemed non-essential to slow the spread of the novel coronavirus.

The pandemic is inflicting widespread financial pain on retailers forced to temporarily close stores. J. Crew Group Inc filed for bankruptcy protection on Monday. J.C. Penney Co Inc is contemplating a bankruptcy filing of its own as a way to rework its unsustainable finances, Reuters previously reported. Nordstrom Inc recently moved to borrow against some of its real estate.

"Like most businesses today, we are facing unprecedented disruption caused by the COVID-19 pandemic, which has placed inexorable pressure on our business," Chief Executive Officer Geoffroy van Raemdonck said.

The nearly 113-year-old company in March furloughed many of its roughly 14,000 employees and temporarily closed all its 43 Neiman stores, two Bergdorf Goodman locations in New York and roughly two dozen Last Call stores.

The stores will remain closed through the end of this month, the company said. In addition to lenders, the company owes money to vendors such as Chanel, Gucci and Yves Saint Laurent, according to court records.

Founded in 1907 when the Marcus and Neiman families opened their first store in Dallas, the retailer expanded across the United States to become a fashion mainstay for celebrities and other wealthy customers seeking expensive handbags, clothing and the like.

The founders started the company after considering and passing on an investment in a then-unknown soft drink called Coca-Cola, according to the company's website. It added Bergdorf Goodman, itself founded around the turn of the 20th century, to its ranks in the 1970s.

Neiman Marcus changed hands among private equity firms over the past 15 years, eventually being sold in 2013 to Ares Management Corp and the Canada Pension Plan Investment Board in a 6 billion U.S. dollars debt-fueled buyout.

Like other brick-and-mortar department store operators, Neiman Marcus struggled in recent years to compete with discount retail chains and a consumer shift to online shopping. Luxury e-commerce firms such as Yoox Net-A-Porter Group (YNAP) and Farfetch Ltd added to its competition.

Prolonged store closures due to the coronavirus outbreak choked off sales and sealed Neiman Marcus's fate. It skipped debt payments in April, including one that only gave the company a five-day grace period to make good before defaulting.

Saks Fifth Avenue owner Hudson's Bay Co explored a bid for Neiman Marcus in 2017 but did not pursue it, people familiar with the matter said at the time. The companies have held on-again-off-again discussions about a possible tie-up that had not advanced to serious stages in recent weeks, according to a person familiar with the matter.

Hudson's Bay, a Canadian company, was taken private earlier this year by a group of shareholders led by its chief executive, Richard Baker, and it is unclear if it remains interested or would be in a position to pursue a new bid.

(The signage outside the Neiman Marcus store is seen during the outbreak of the coronavirus disease (COVID-19) in New York City, U.S., April 19, 2020. /Reuters)