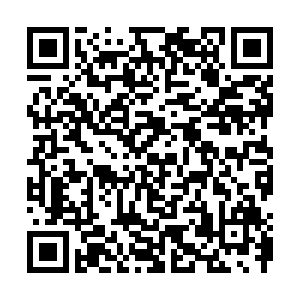 Italy has been among the countries hardest hit by COVID-19. The latest data from John Hopkins University puts the number of confirmed cases at 215,858. The country has been under lockdown for weeks and thousands are struggling to cope with the impact. 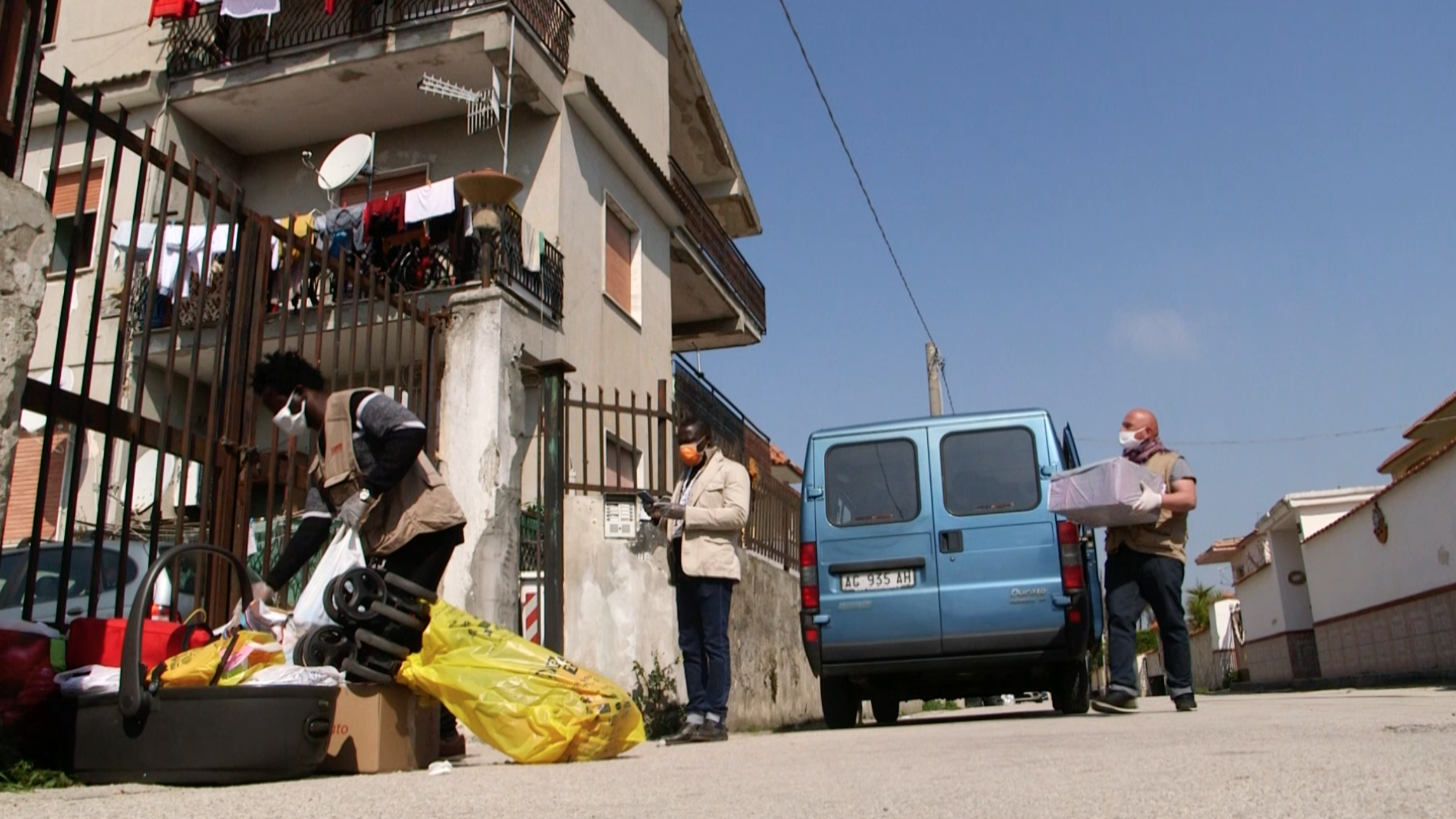 Many aid organizations and volunteer groups have been striving to support the nation as it battles through one of the world's most troubling health crises. A volunteer group, Kalifoo Ground, has been working relentlessly in Italy's southern Caserta Province to support the community in which they live. The group is made up of three refugees from different African countries and two Italians. It's supported by a larger Italian NGO, PartecipAzione, funded by the Office of the United Nations High Commissioner for Refugees (UNHCR).

The refugees of Kalifoo Ground are especially eager to show their gratitude to the country that has taken them in during their time of need. For them, it's particularly significant to be helping local Italians as well as the migrant and refugee community in Castel Volturno of Caserta Province. They are a critical group supporting elderly people who are unable to do their own grocery shopping or collect medicine.

The project manager of PartecipAzione, Davide Agnolazza, told CGTN that in a way it's romantic to see that someone who had been a recipient is now giving back. He perceived the refugee volunteers of Kalifoo Ground as just citizens. "They live in our territory, they speak our language, they eat our food," he said.

It's very very natural, like Agnolazza helping his neighbor. He didn't care if his neighbor was Italian or if he was born in Italy or not. "We are just part of the same neighborhood and we just help each other."

Agnolazza also stressed that for some of the Italians receiving support from refugees, the experience could be an eye-opener as well. This is a good chance for some parts of the population which are still not very secure and subject to stigmatization to understand that, after all, they are all in the same community. "I hope that in the future, we will not even see this difference anymore," he said. 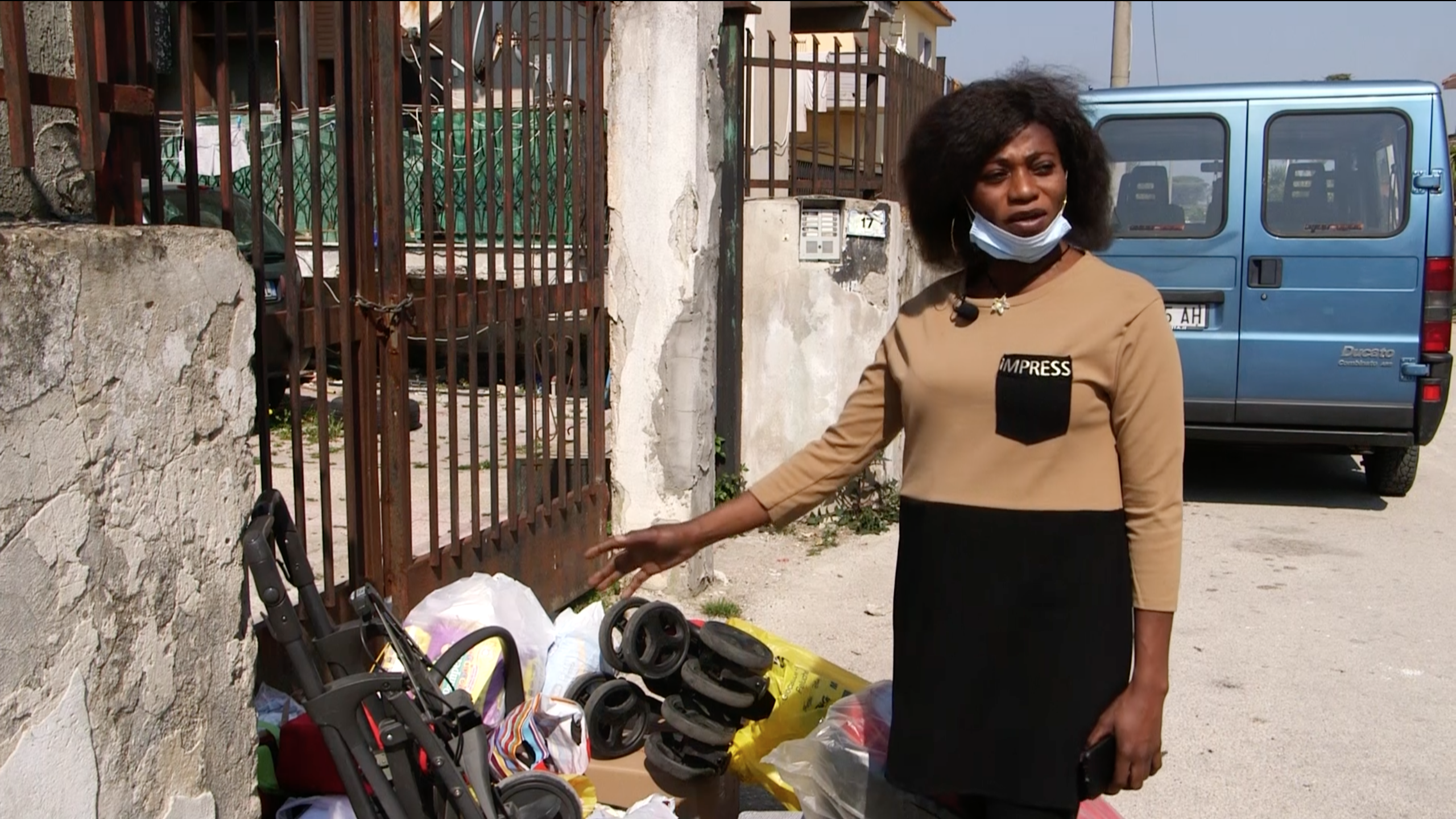 One of the services Kalifoo Ground has been focusing on is delivering information and guidance about the coronavirus lockdown in neighborhoods that are home to African migrants and refugees. One of the group's volunteers, Moses Imose, mentioned that there was a lot of misinformation among migrants regarding the pandemic due to a lack of access to television and news channels. Some of them have WhatsApp, but fake news is going around. "So, we have taken it upon ourselves to try to make them understand the situation right here, and to explain better to them how to control themselves," Imose said.

But it's not just about delivering information; the group has also been providing practical support to people in need. They collect and distribute food packages from the local food bank or from supermarkets that make donations. All day, they travel in their minivan and distribute products around the city. During one of their recent stops, they delivered food and toys to a migrant woman who recently had given birth to triplets. She was unable to work and was struggling to provide for her family and was therefore very appreciative of the support.

The Kalifoo Ground group aims to give back to the community of which they have become a part and will continue to provide support during the pandemic as long as it lasts.