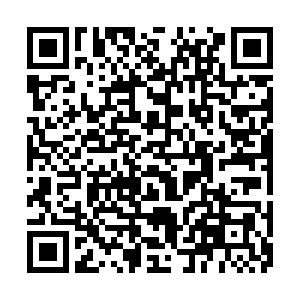 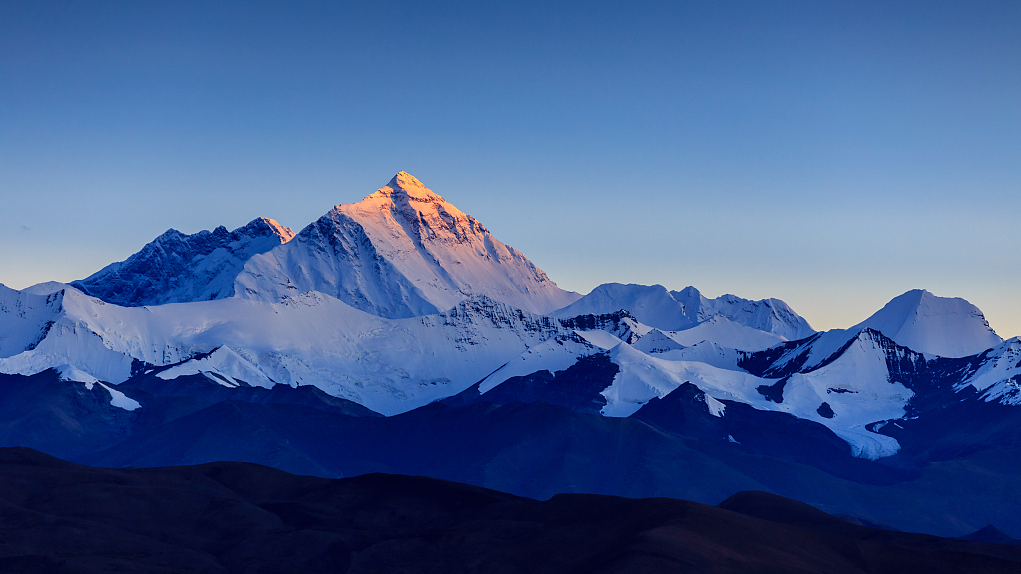 Doctors and nurses will enjoy the breathtaking views of the Mount Qomolangma National Park in southwest China's Tibet Autonomous Region free of charge for their efforts in the fight against the coronavirus pandemic, the Xigaze Tourism Bureau has announced.

The park's main attraction is Mount Qomolangma, the world's highest peak, known in the West as Mount Everest, with its north slope located in Tibet's Xigaze Prefecture.

The national tourist attraction opened its doors again to visitors during the five-day May Day holiday, allowing visitors to enjoy the views of the five peaks towering over 8,000 meters.

Tourists are not allowed to enter the core area of the Mount Qomolangma National Nature Reserve ahead of the base camp around the Rongpo Monastery, according to local authorities. Visitors need to strictly follow environmental protection and waste management regulations.

On May 7, a team of over 30 Chinese surveyors left the base camp for a higher spot as they attempt to remeasure the height of the world's highest peak. The mission aims to accurately measure the height of Mount Qomolangma, which can be used for research in fields such as geodynamics. Accurate data on snow depth, meteorology and wind speed at the summit will provide first-hand information for studies related to glacier monitoring and ecological environment protection.