China gets top mark as citizens rank their governments' response to the COVID-19 pandemic: Blackbox Research
By She Jingwei 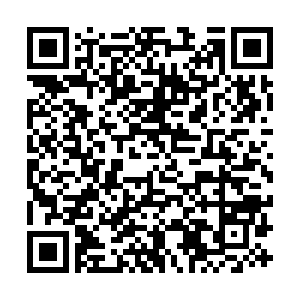 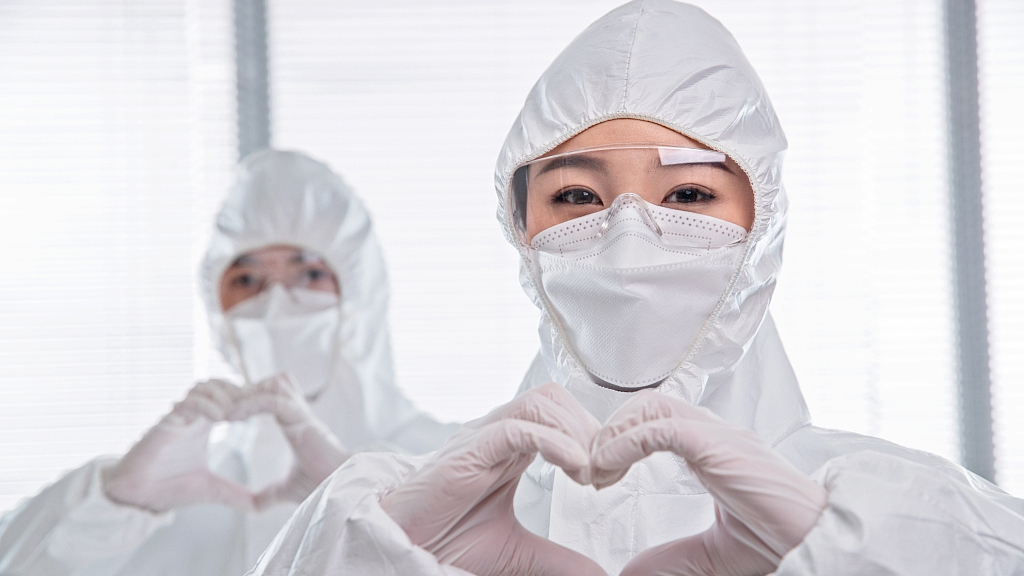 With many countries across the globe grappling with the COVID-19 pandemic, and some U.S. politicians turning a blind eye to science and blaming other countries for their failure to respond to the epidemic, a global survey showed that citizens from 23 countries are largely unsatisfied with their governments' response to the COVID-19 pandemic. China's response gets the highest score.

The result revealed that China, with 85 points, tops the index with the most citizens rating its performance favorably across all four indicators. Vietnam came in second, followed by the United Arab Emirates (UAE) and India. However, New Zealand, which scored 56, is the only western country to rank higher than the global average.

"Chinese are exceptionally satisfied, which could be attributed to how they are already in their post-COVID-19 recovery phase amid the global outbreak, which gave a sense that China has handled the crisis well," David Black, founder and chief executive officer of Blackbox Research noted, adding that the largely unsatisfied response, from western countries in particular, could reflect the major cracks in western nations' self-belief, and a hit to national psyches regarding their expectations about preparedness for unexpected events.

In addition, Black also said that the pandemic crisis is unprecedented, especially for many of the western countries. "Governments are still coming to terms with a crisis they did not expect, and public confidence suffered as a result."