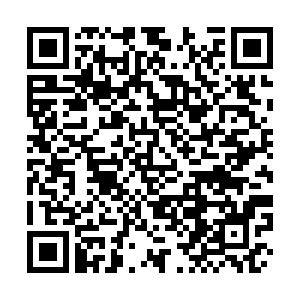 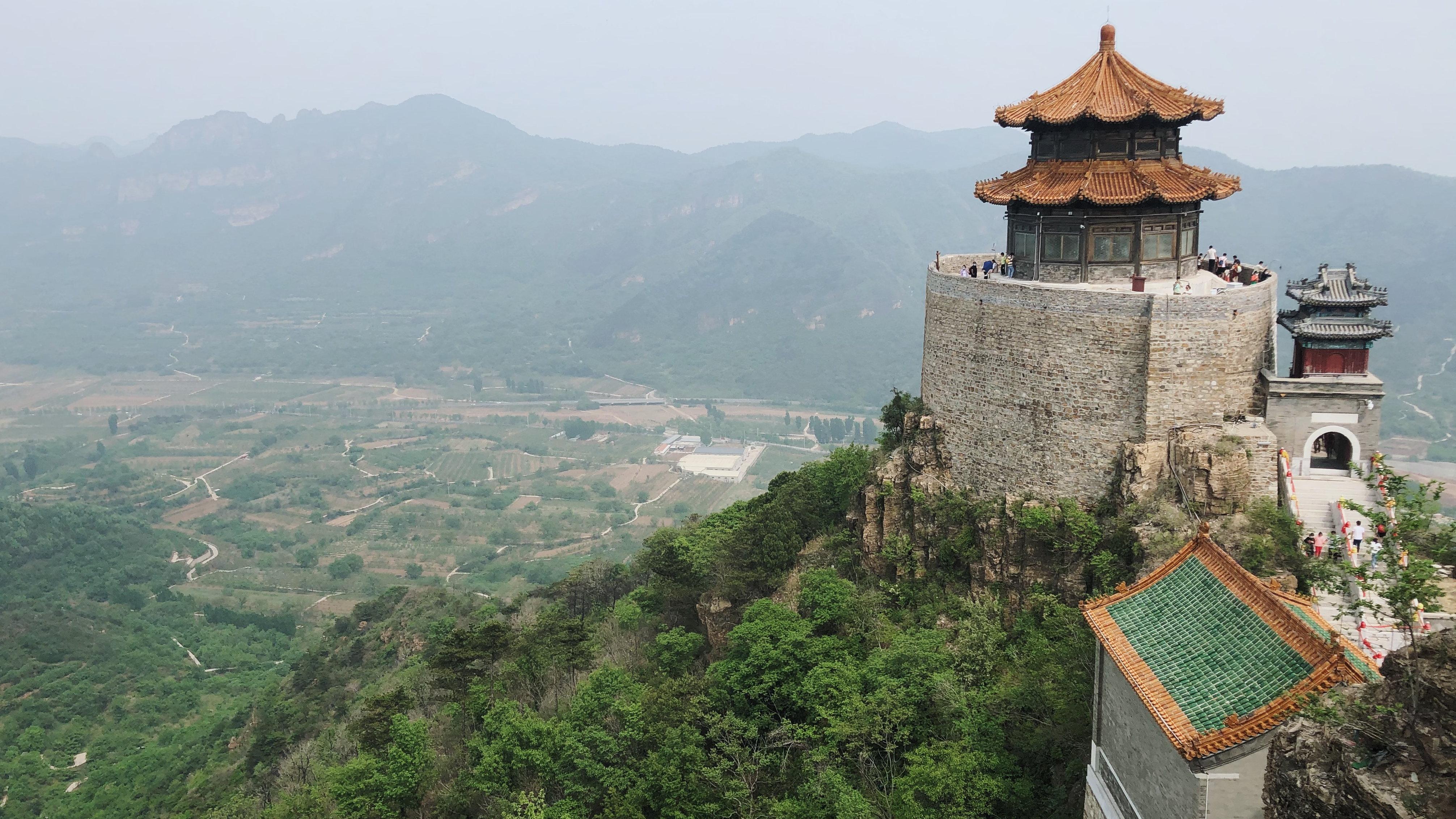 Since the Yuan Dynasty (1279–1368), Mount Yaji in Beijing's northeastern suburbs has been a sacred place for prayers, especially for lovers of Taoism. In Chinese, "yaji" refers to a traditional Chinese hairstyle for servant girls which involves tying all the hair into two buns on the head. The mountain gets its name because its two rocky peaks resemble two buns on a girl's head.

The Taoist temple on the mountain was originally built in the Tang Dynasty (618-907). The temples on the mountain top were built directly on steep cliffs at a height of hundreds of meters, creating a stunning landscape. The lush vegetation on the mountain slopes also casts cool shadows for tourists.