The long road from Brooklyn to Jacksonville: A brief history of UFC 249
Josh McNally 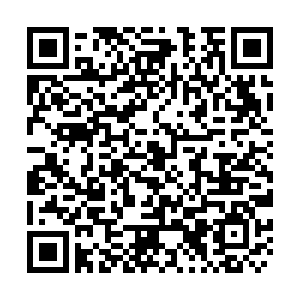 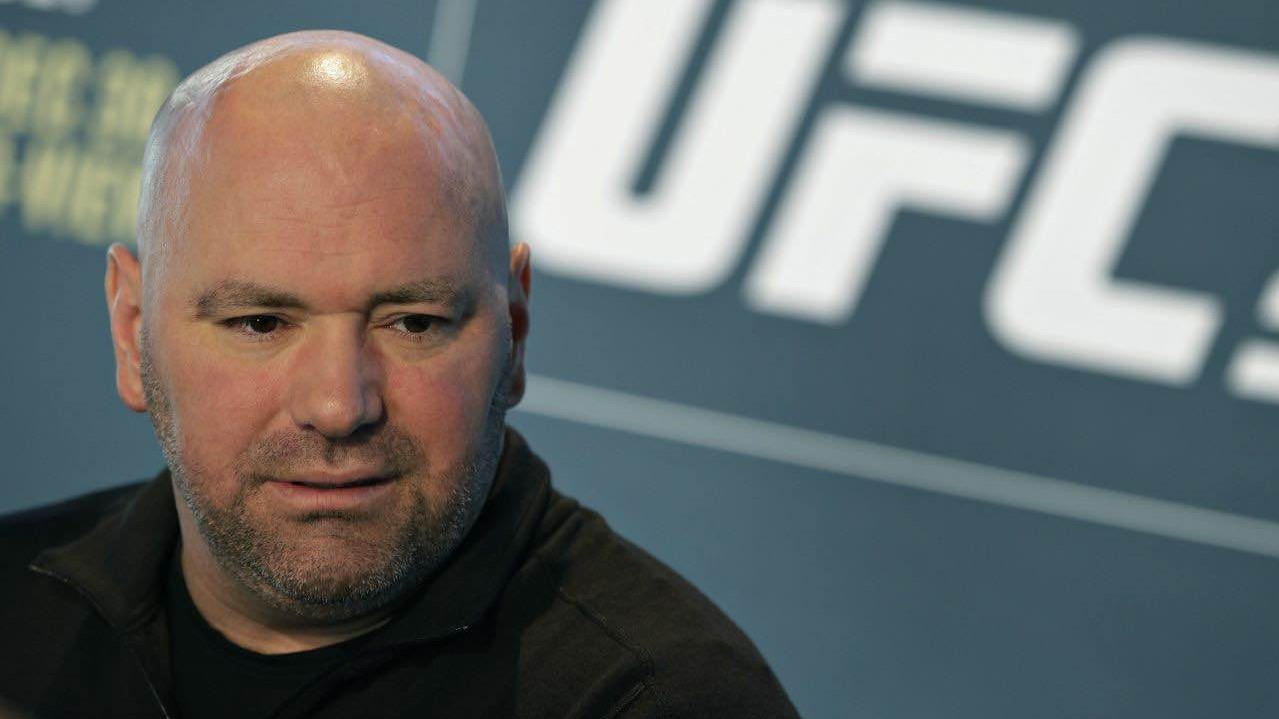 Dana White speaks at a press conference about the upcoming UFC 249 event. /AFP

Dana White speaks at a press conference about the upcoming UFC 249 event. /AFP

Until the cage door closes, the bell rings and two fighters square off against each other with a referee alongside them, don't believe it. UFC 249 is scheduled to take place this weekend, but in the era of the coronavirus, that means nothing. It has a date, time and location of May 9 at 10 p.m. EST at the VyStar Veterans Memorial Arena in Jacksonville, Florida - but a month ago it had a date, time and location of April 18 at 10 p.m. EST at the Barclays Centre in New York and that collapsed into chaos barely a week before the intended day.

The cancellation of the original UFC 249 managed to be both a foregone conclusion and a shock. Ever since the eerie UFC Brasilia event on March 14, which took place without a crowd and amidst every other sports organization going into hiatus, the UFC organization has felt as if it were trying to fight back the tides. UFC President Dana White, a long-time supporter of U.S. President Donald Trump, has been committed to making sure, by hook or by crook, that the UFC goes forth to where others fear to tread.

It's an admirable idea, even if it has been something of a disaster in practice. The combination of the fighters lacking a union and White's preference of working hands-on has led to several months of rumor and speculation that has only been backed up by the proof of negative consequences. Take the initial main event of Tony Ferguson vs. UFC Lightweight Champion Khabib Nurmagomedov: it's a dream fight and has a legacy of four prior cancellations due to injuries and failed weight cuts. It's no exaggeration to say this is the most anticipated MMA fight of this era as it pits the undefeated and seemingly undefeatable wrestler Nurmagomedov against a dynamic, unorthodox and indefatigable striker in Ferguson. 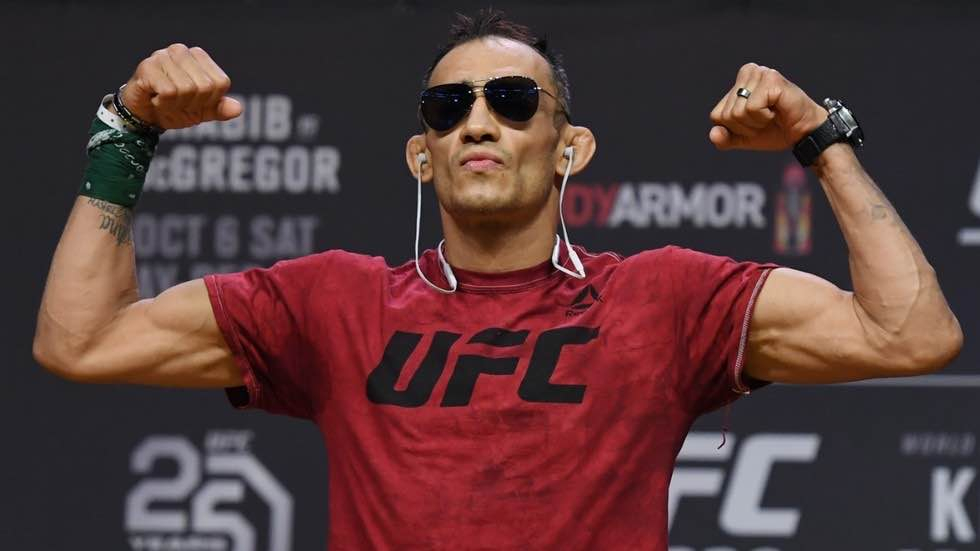 UFC Men's Lightweight contender Tony Ferguson will no longer compete for the championship against Khabib Nurmagomedov, but will instead face Justin Gaethje for the interim belt. /AFP

UFC Men's Lightweight contender Tony Ferguson will no longer compete for the championship against Khabib Nurmagomedov, but will instead face Justin Gaethje for the interim belt. /AFP

When the coronavirus pandemic hit the United States, Nurmagomedov flew back to his native Russia, where he ended up getting stuck due to a travel ban. Talk spread over the internet about Khabib being scared of Tony and using this an excuse to duck the fight. On Instagram, in a live chat with fans, Khabib instead intimated that he had been told by President White that UFC 249 was going to take place in Abu Dhabi and so he returned to Dagestan, Russia to train with his camp and be closer to the fight venue. He was, for all intents and purposes, following his boss' orders and simply got unlucky. Governments all across the globe couldn't plan for COVID-19; it isn't Nurmagomedov's that he couldn't either.

With the main event – not just of the event but of the whole MMA calendar – canceled, things took a more somber turn when the Women's Strawweight Championship contenders bout between ex-champion Jessica Andrade and ex-ex-champion Rose Namajunas was removed after Namajunas pulled out due to a pair of family deaths due to COVID-19. Soon after, Jose Aldo pulled out of the event as he was unable to get a visa to leave Brazil and travel to the U.S. to fight Henry Cejudo for the Men's Bantamweight Championship, and was replaced by Dominic Cruz, who has been retired for three years. At this point, it seemed not just foolish, it seemed outright reckless, for the UFC to hold an event in this pandemic. If it didn't seem clear earlier, now that the coronavirus was effecting fighters, questions of immediate personal safety were raised. Dana barreled on and it took intervention from high ranking (but anonymous) officials with ESPN and Disney, major UFC shareholders and even California Governor Gavin Newsom to get UFC 249 and the rest of the UFC's lineup canceled until further notice. 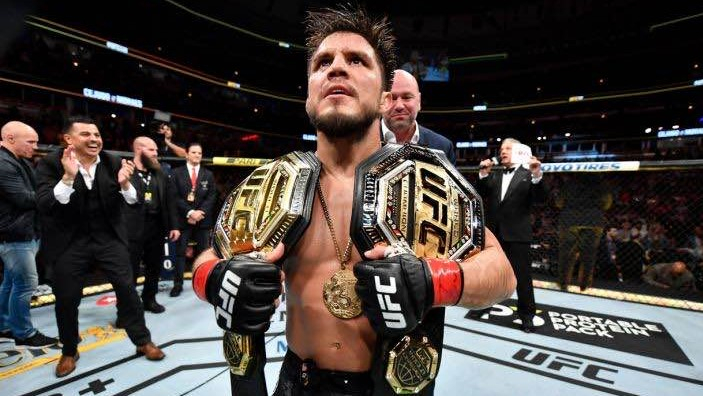 UFC Men's Bantamweight champion Henry Cejudo will no longer face MMA legend Jose Aldo but will instead defend his belt against the returning Dominic Cruz. /AFP

UFC Men's Bantamweight champion Henry Cejudo will no longer face MMA legend Jose Aldo but will instead defend his belt against the returning Dominic Cruz. /AFP

This is where things get particularly crazy, and where two of the most tantalizing words in MMA history first start to appear: fight island. Having been banned from hosting any events in mainland U.S., Dana started talking up the idea of hosting fights on a privately owned island, outside of U.S. jurisdiction. If the idea sounds familiar, it's because that is the plot of the 1973 Bruce Lee masterpiece "Enter The Dragon" and also the basis for the original Mortal Kombat video game and movie adaptation. Again, details are scarce. Even when Dana personally told ESPN's Bret Okamoto about the idea, the only details he gave were that the fighters would stay in a hotel (presumably for self-quarantine purposes), the Octagon itself would be on the beach and everything would be in place by June.

But that left May totally open and confirmation came on April 21 that UFC 249 had found a home within the U.S. On April 9, Florida Governor Ron DeSantis signed Executive Order 20-91 which stated that sports with a national audience were deemed an "essential service", putting athletes on par with the medics and delivery people currently keeping people alive during a pandemic. The first company to take heed of this decree was the WWE, and once Vince McMahon makes a move, Dana White is never far behind.

It may have lost its main blockbuster event, replaced a meaningful title bout with a hot shot exhibition, set the Women's Strawweight Division back several months, and padded itself out with whoever was ready and willing, but it's here. Dana White kept his promise: UFC 249 is actually happening this weekend. Whether that's for good or ill remains to be seen.