What could the West learn from COVID-19?
Martin Jacques 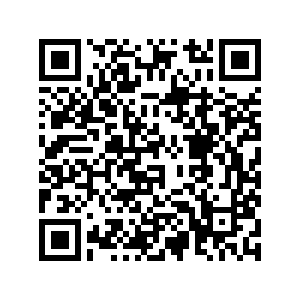 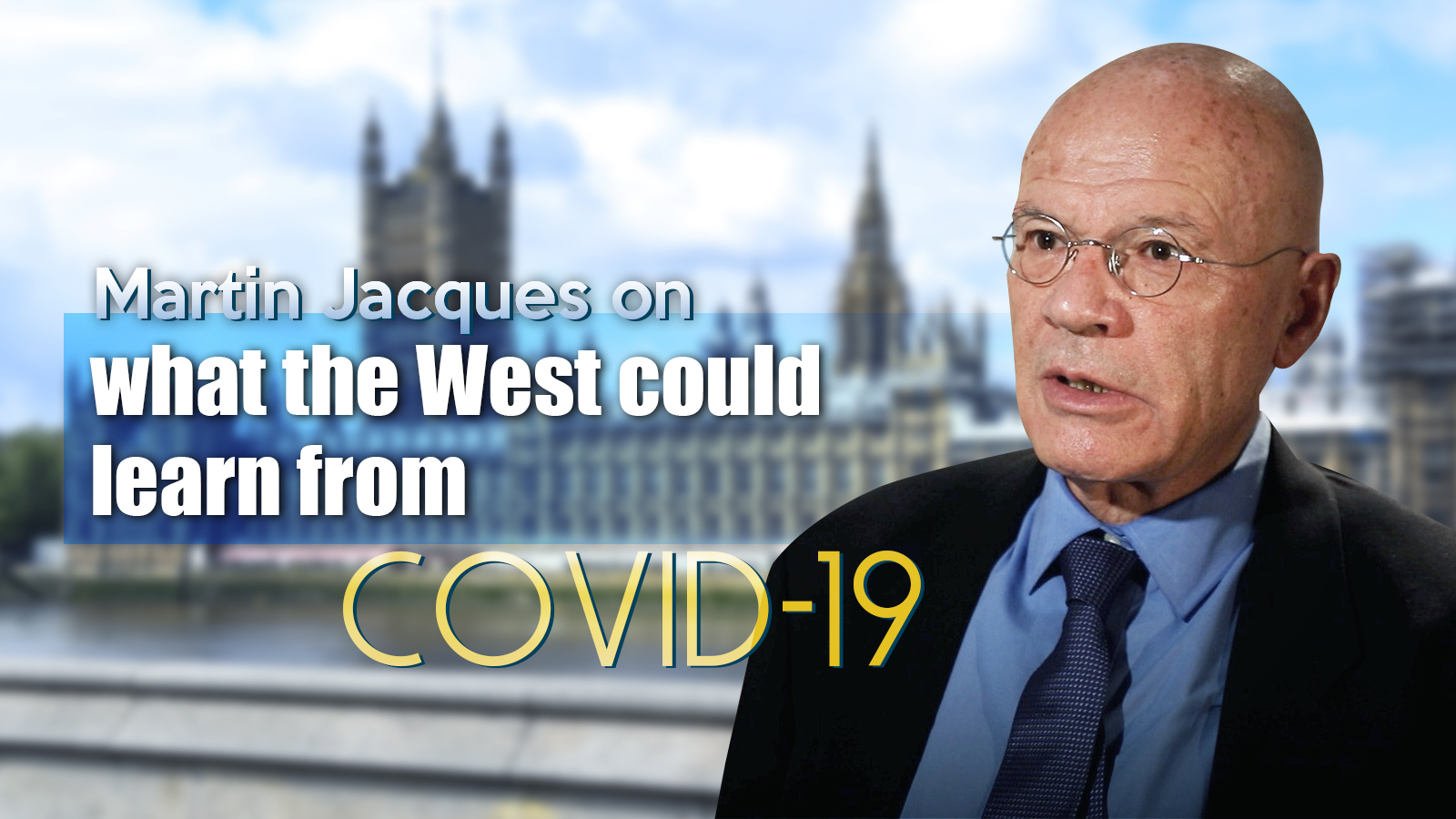 Editor's note: What are the lessons that Western countries could learn from the COVID-19 crisis? Martin Jacques, author of When China Rules the World and former senior fellow at Cambridge University, shares his views on the issue. Views expressed in this video are his and do not necessarily reflect those of CGTN.

CGTN: What do you make of the Western response towards the COVID-19 pandemic?

Jacques: My overwhelming view about all the European reactions bar one is that they did not prepare at all for it. They somehow thought it would never come to Europe. The one exception is Germany. Germany has been very well organized.

The first reaction to COVID-19 was when it basically was only in China. There was really a very powerful criticism, strong criticism of China. Basically, the allegation was that China had been covering it all up, keeping it a secret. What it meant is that the West drew the conclusion that this virus will basically be confined to China. China has made a mess of it. So, we need to learn nothing from the Chinese experience.

The negativity towards China really had a very wounding effect on the Western response. That was a huge, huge mistake.

CGTN: Why have Asian countries like China and Singapore performed better in dealing with the COVID-19 pandemic?

Jacques: China's structure – its great advantage is that the authority of the central government in this situation is a very important advantage that China has. But I think that's not the only factor here.

I think that Confucian tradition, the much greater respect in the population for government, for the state, for cooperation, for following whatever the government's lead is and initiative is, that's very important. It's not an accident. If you look around East Asia, Vietnam has done very well. South Korea has done very well. All of these are Confucian, to some degree; these are all Confucian-based societies. So there are deep cultural factors operating here as well.

In the West, people are being brought up valuing the idea of their own independence, of individualism, if you like. So they like to keep the state at bay. Take Italy, where the epidemic first struck in Europe in a big way. The Italians are not used to this at all, behaving in the way that they have, but they have learned that this is the only way. So all Europeans have been learning a very important social lesson, which is the state is very important, and the relationship between state and society is very important.

CGTN: What other lessons can the West learn from the COVID-19 crisis?

Jacques: Basically, the West has seriously under-invested in public goods, the state, the health service, in my view, for 40 years, and it's paying a dear price for it.

What's happened is that individualism, flowing from the neoliberal period, has become dominant in Western ways of thinking and acting at all levels, and now we are paying a huge price for it. I hope the Western response will be to reflect on this and to move in a different way. And I think there is a good chance that will happen.