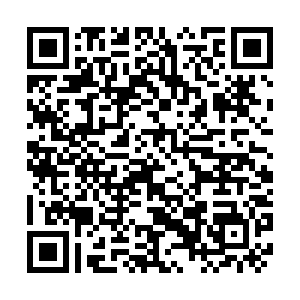 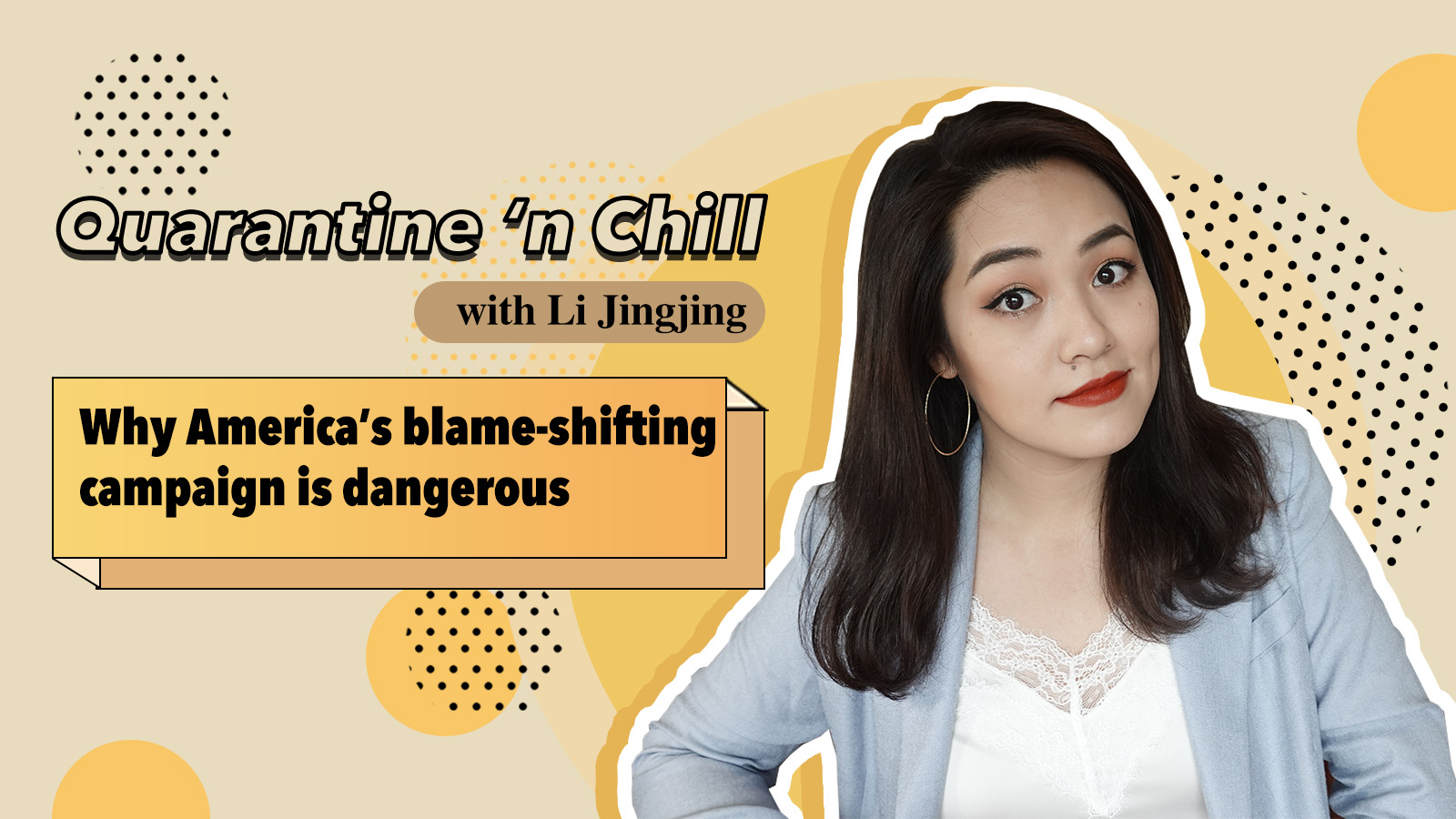 The Trump administration keeps pushing the conspiracy theory that the virus came from a Wuhan lab, despite scientists believing it originated in nature.

Trump and Pompeo keep claiming they have substantial evidence to prove their theory, yet haven't released any to the public.

But does it matter to them whether they have solid proof? All they need to do is change the public's view about who is responsible.

A report published on The Grayzone says "A conspiracy theory about Covid-19 escaping from China's Wuhan Institute of Virology is the Trump administration's Iraqi WMD."

It seems the American government is using a tactic similar to the one they used 17 years ago on Iraq.

In 2003, the U.S. led the invasion of Iraq and justified their actions by claiming Saddam Hussein possessed a pile of weapons of mass destruction (WMD).

Yet, after bombing Baghdad and bringing chaos to the Middle East, no WMDs were found.

But after a long propaganda campaign by the Bush administration, a Gallup poll before the invasion showed 64 percent of the American public was in favor of the war.

And number further rose to 72 percent a few days after the invasion. And Bush's approval up by 13 points.

A screenshot of the Gallup Poll in 2003./CGTN Photo

A screenshot of the Gallup Poll in 2003./CGTN Photo

Do you see how dangerous their campaigns can be? Not only do they gloss over their mistakes, these fear-mongering, demonizing campaigns will eventually make people believe invading and bombing other countries is justified.

Now they are shifting the blame from the Trump administration's mishandling of the pandemic, which left millions of Americans infected, and inciting hatred toward China, making the public believe China is the source of their misery.

Even during this pandemic, they've never taken a break from the China blame game.

The White House is not only pushing U.S. officials to blame China, now they are also enlisting the help of foreign allies in the blame game.

But do you seriously want to play this game while sacrificing the lives of Americans in the process?

During the Iraq War, not only did the people of Iraq and the general Middle East suffer, trillions of dollars were spent in that failed war, thousands of Americans lost their lives and there were too many other consequences to name here.

And now, as the pandemic wreaks havoc, America has more cases than any other country. Total infections in the U.S. have topped 1.2 million and over 74,000 people have died.

Maybe you should provide humanitarian aid for your own people first before "helping" people in other countries.

It seems, Trump's administration cares more about money and power than protecting American lives, which should be their main objective.

Although Trump's administration has produced zero evidence to prove those conspiracy theories, their constant China-blaming propaganda is working.

According to a recent Pew Research Center survey, roughly two-thirds of Americans say they now have an unfavorable view of China, the most negative rating since 2005, and up by nearly 20 percentage points since the start of the Trump administration. The chart illustrates the tendency of negative views of China in the US since 2005. /Pew Research Center

The chart illustrates the tendency of negative views of China in the US since 2005. /Pew Research Center

In order to pass the buck for their incompetent handling of the outbreak, Washington has become passionate about peddling conspiracy theories and blaming their shortcomings on other countries.

That reminds me of something Pompeo said himself. "I was the CIA director, we lied, we cheated, we stole. It's like, we had entire training courses. It reminds you of the glory of the American experiment," Pompeo said, shockingly honest, during a lecture at Texas A&M University in 2019.

May I ask what American experiment you were referring to, Mr. Pompeo?