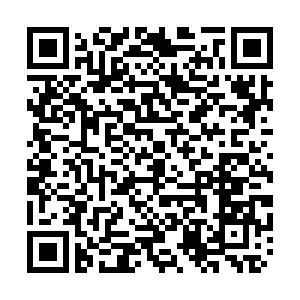 On the 75th anniversary of the Soviet victory in World War II, Chinese President Xi Jinping held a phone call with his Russian counterpart Vladimir Putin, hailing the long-lasting friendship between the two countries.

"World War II was an unprecedented catastrophe in human history. As the main battlefields in Asia and Europe, China and Russia made tremendous national sacrifices and made indelible contributions to the final victory of the war and the survival of mankind," Xi said according to a statement released after their conversation.

"This history is worth remembering forever," he stressed.

The Chinese president also talked about the still raging coronavirus pandemic, and expressed confidence in the Russian government led by Putin. Through the joint efforts by China, Russia and the international community, "We will for sure win the battle ultimately," Xi said.

On his part, Putin extended his appreciation for medical assistance offered by the Chinese government. "Russia is willing to learn from China's experiences in epidemic control, and jointly carrying out the development of potential vaccines," Putin said.

The Russian President also expressed opposition to the "blame games" played by certain forces that have pointed fingers at China. "Russia stands with China firmly," he added.